What you should know about DreamHack Masters: Winter 2020?

Two GSL groups, each with 8 teams. All matches are BO3, 4 teams go to the playoffs.

In the playoffs, we will have a single elimination system, matches in the BO3 format, and the grand final BO5.

The total prize pool is $150,000, the distribution has not yet been announced. 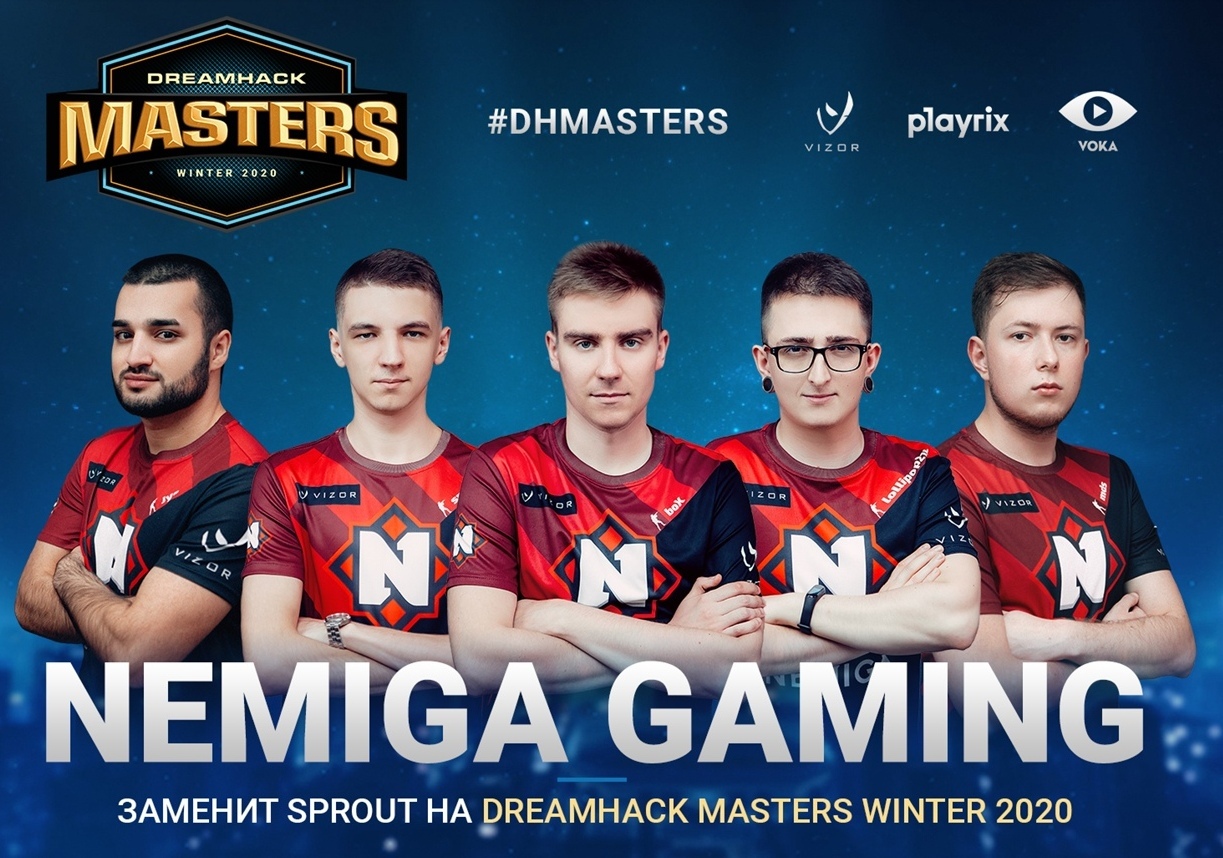 Teams participating in the tournament: