Ax1Le from Gambit Esports made his way to short on Dust 2 with USP-S and shot two AGF players who had a buy. Then he picked up AWP, made 2 frags and won the round for his team. 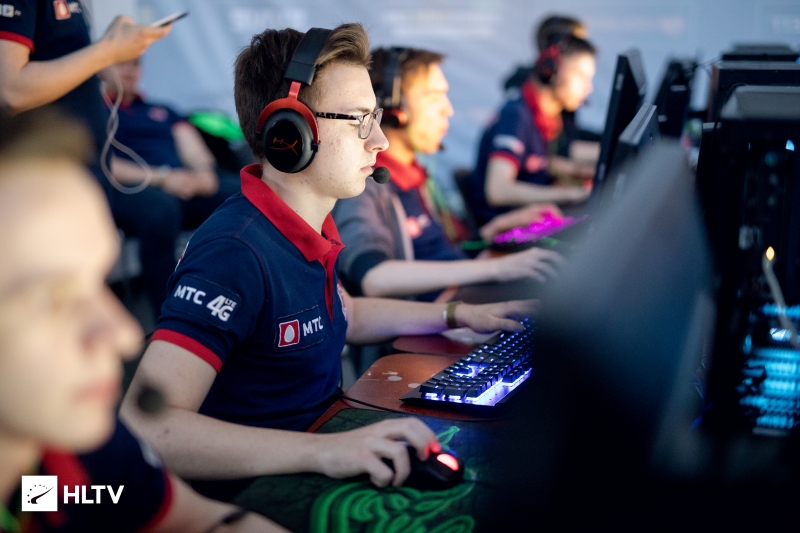 It was the semifinals of DreamHack Open: November 2020. Gambit Esports then beat AGF on Dust 2 with a score of 16:13 and advanced to the grand final.