What you should know about OGA Dota PIT Season 4 Europe / CIS?

On December 15, the last major Dota 2 championship among top teams from Europe and the CIS - OGA Dota PIT Season 4 starts.

The tournament will start immediately from the playoff stage, the system is double elimination, matches are best of 3, and the grand final is best of 5. 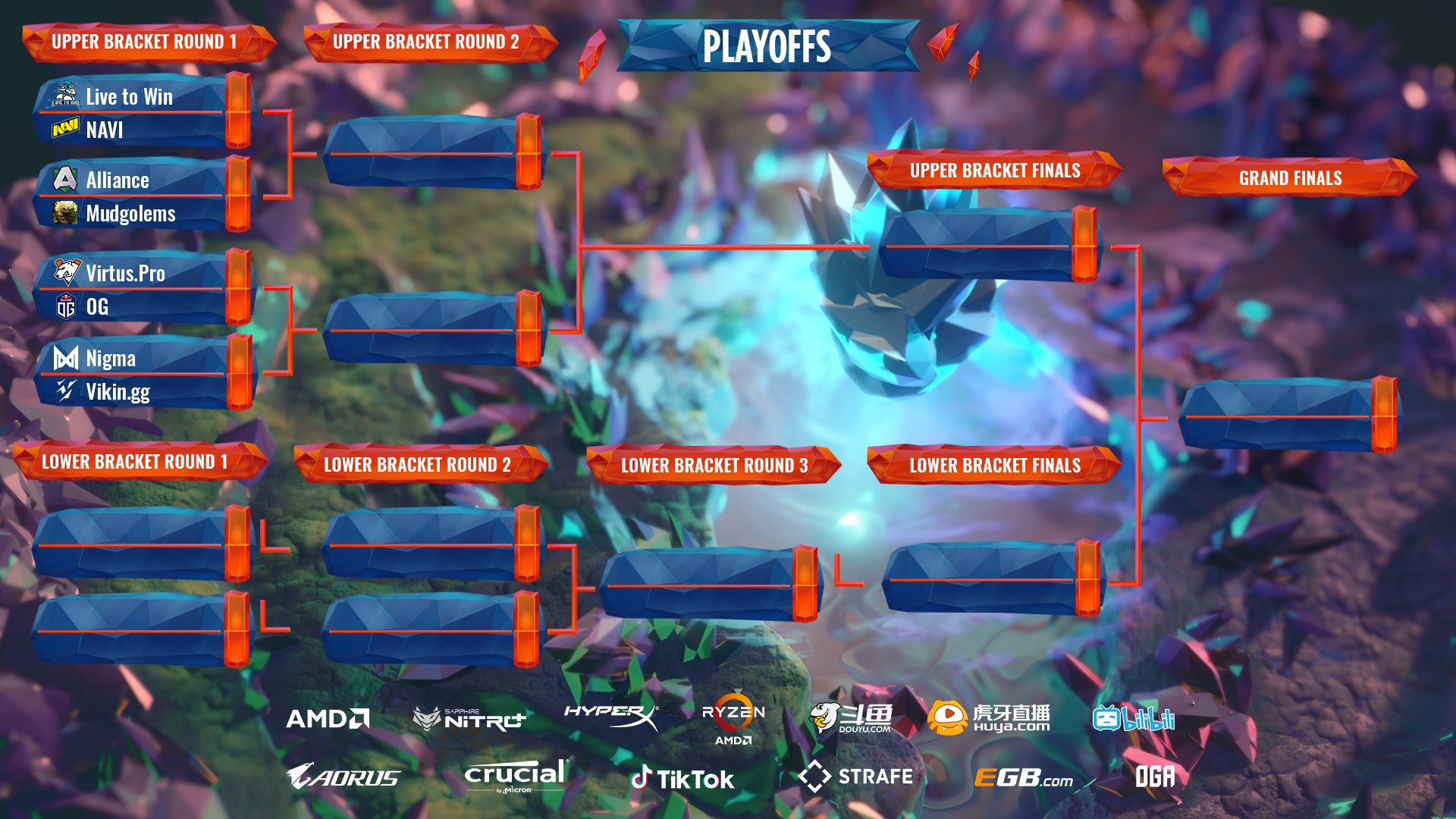 Initially, Just Error was supposed to play in the tournament, but since they disbanded, Live to Win will play instead.

Also, OG will play with a substitute, Igor iLTW Filatov will perform instead of Zheng Yek MidOne Nai.