What you should know about OGA Dota Pit Season 3 China?

One Game Agency is holding another Dota Pit tournament, this time for the third season among teams from China. 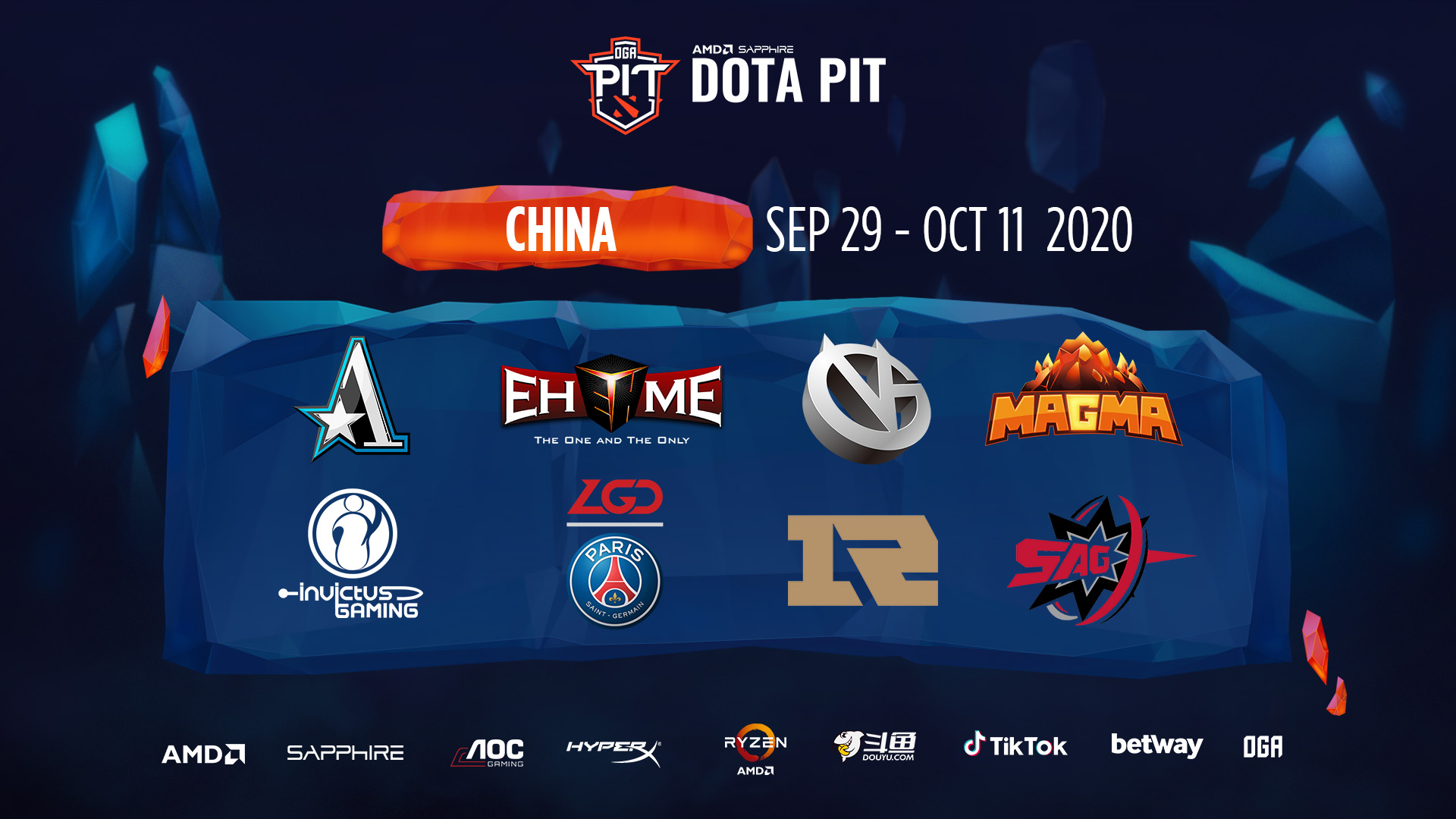 8 top teams will compete for a prize pool of $90,000. Teams participate exclusively by invites, there were no qualifiers for the tournament.

The group stage will run from September 29th to October 5th. The system is as follows: 2 groups of 4 teams each. Match format - best of 3, round-robin. The best team in each group goes to the second playoff round of the upper bracket, 2-3 place in the first round of the upper bracket. The teams that took the last place in the group are eliminated.

The playoffs will take place from 6 to 11 October. The system is double elimination (upper and lower brackets). All matches except the finals are in the best of 3 format, the grand finals are best of 5.