What you should know about DOTA Summit 13?

Beyond The Summit has announced the DOTA Summit 13 with the support of Valve. Details of the tournament among teams from Southeast Asia and America are known. 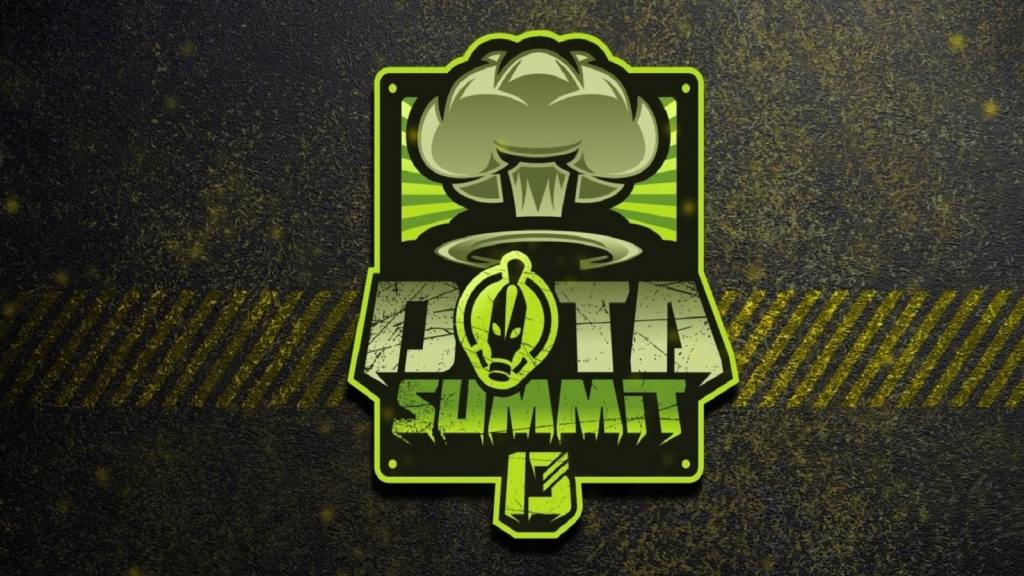 The DOTA Summit 13 group stage will run from October 21 to November 2. All 10 teams were placed in one group, they play among themselves in the best of 2 format.

According to the results of the groups, the 4 best teams advance to the upper bracket of the playoffs, 5-8 places to the lower bracket. The remaining teams are eliminated from the tournament.

Playoffs from November 4 to 8, double-elimination system, best of 3 matches, and best of 5 grand final.