What you should know about BLAST Premier: Fall Series 2020?

Tournament operator RFRSH is holding the next BLAST tournament - BLAST Premier: Fall 2020 Regular Season. 12 teams from Europe and America will compete for a prize pool of $150,000. 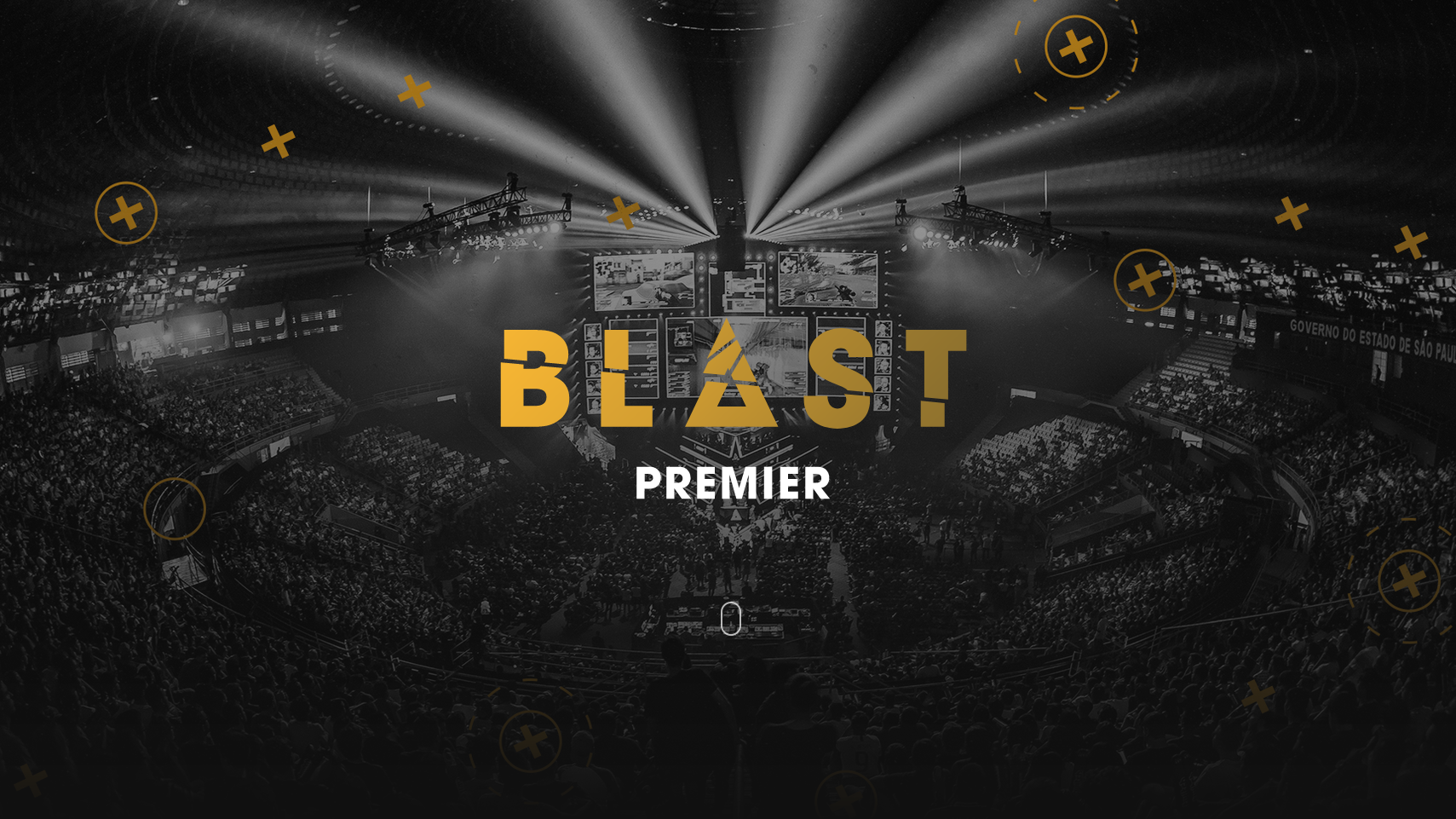 The main feature of this championship is that for the first time teams from Europe and America will play against each other. After the outbreak of the COVID-19 coronavirus pandemic, many tournaments were divided into two regions: separately America and separately Europe. Initially, BLAST was supposed to take place this way, but teams from America moved to bootcamp in Europe and this allowed the two regions to unite.

Instead of 100 Thieves and Team Liquid, BIG and FURIA Esports will play in the tournament. The rest of the teams received invites.

The BLAST Premier group stage will be held according to the double elimination system, three groups in the GSL format. Each has 4 teams, all matches are best of 3. The top two teams go to the Fall Finals, and the losers go to the Fall Showdown.