We have collected for you all the important information about the championship DreamHack Open March 2021 among teams from the Americas. The total prize pool of the tournaments is $100,000. 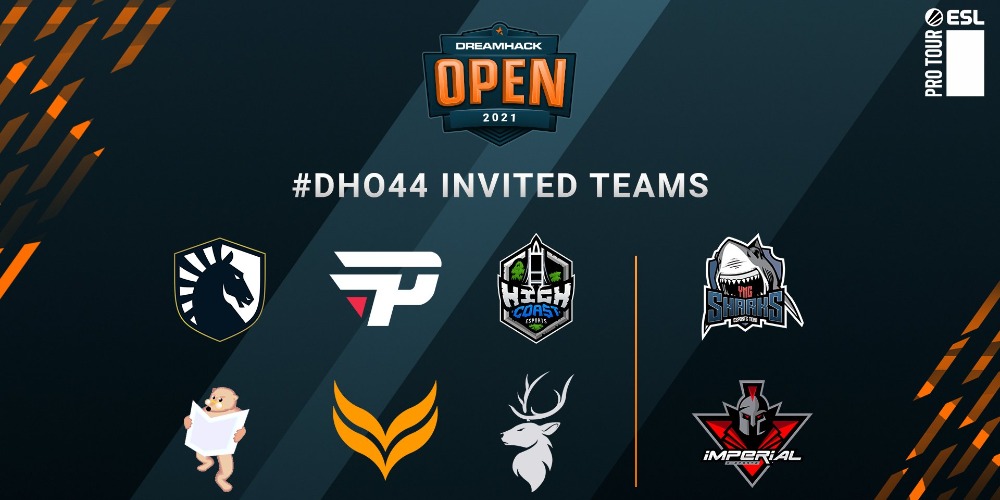 8 teams were placed in two groups of 4 teams each. All matches in the group stage are best of 3. The top 2 teams in each group advance to the playoffs.

To the playoffs: the system of holding - single elimination, semi-finals - best of 3, grand final - best of 5.

Groups and schedule of the first matches

Invites were received by: Imperial Esports, Sharks Esports, and 9z Team and Havan Liberty passed through the qualifiers.

4 teams will play according to the double elimination system, all matches except the grand final are best of 3, and the final game will be best of 5.

Schedule of the first matches

DreamHack Open March 2021 for teams from the Americas will take place from March 10-14. Do not miss and follow the course of events at the tournament with uWatch.live.