What to expect from ESL One CIS Lower Division? 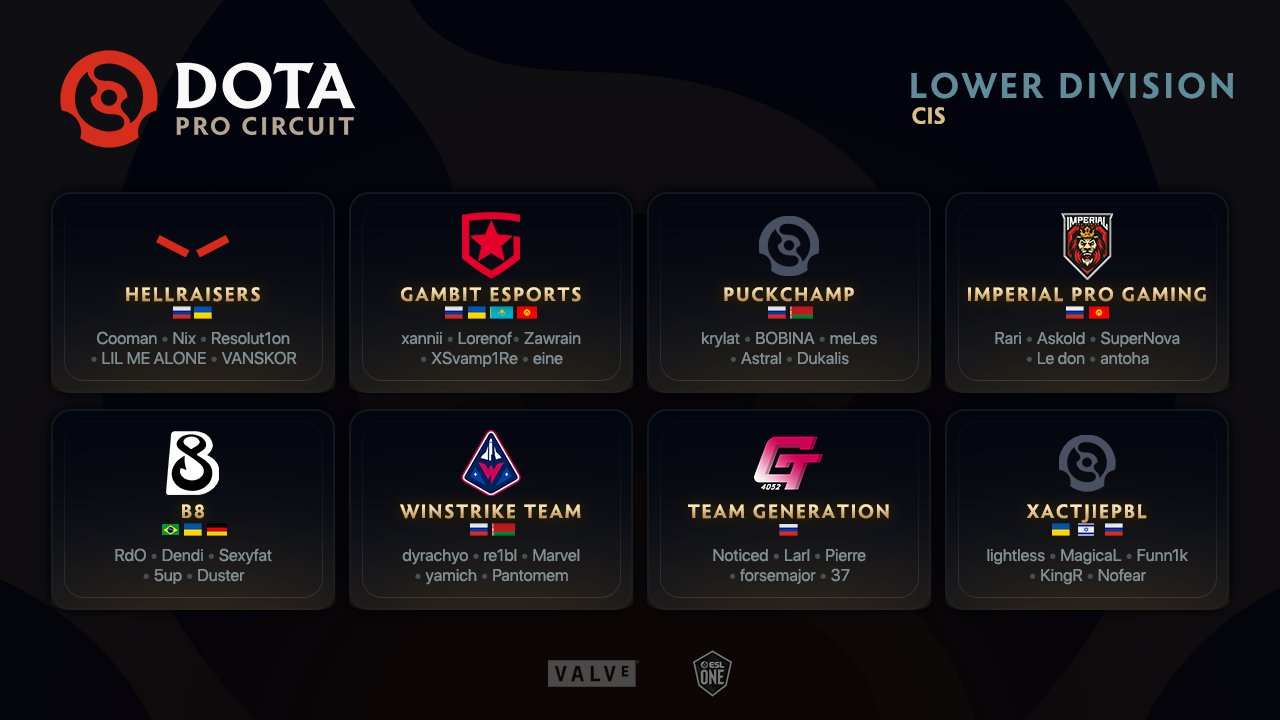 Will young players live up to the high trust of organizations? 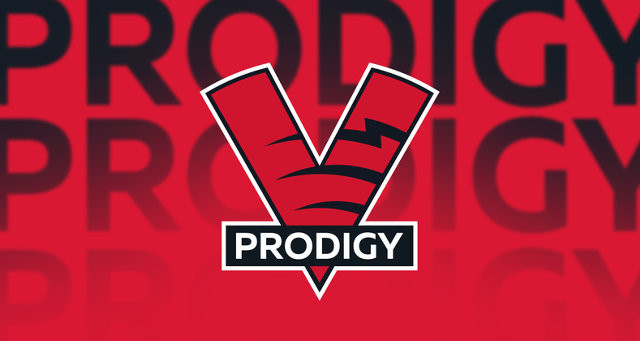 As we know, second division is full of many young players who are just starting their esports career. Moreover, most teams have well-known and experienced players, and also there are two teams with newcomers in the pro scene - Imperial Pro Gaming and Team Generation. After the end of the qualifiers, there was an announcement that Team Generation is the second roster of the Russian organization Virtus.pro and soon they will become VP.Prodigy. Winstrike Team's roster is also promising with their 4 players on its roster who have not played in major tournaments besides Dyrachyo. We don’t know about these players so much - nevertheless, they have already won the open qualifiers, knocking out a large number of teams with famous players from the tournament. One thing is clear - we can expect anything from them. 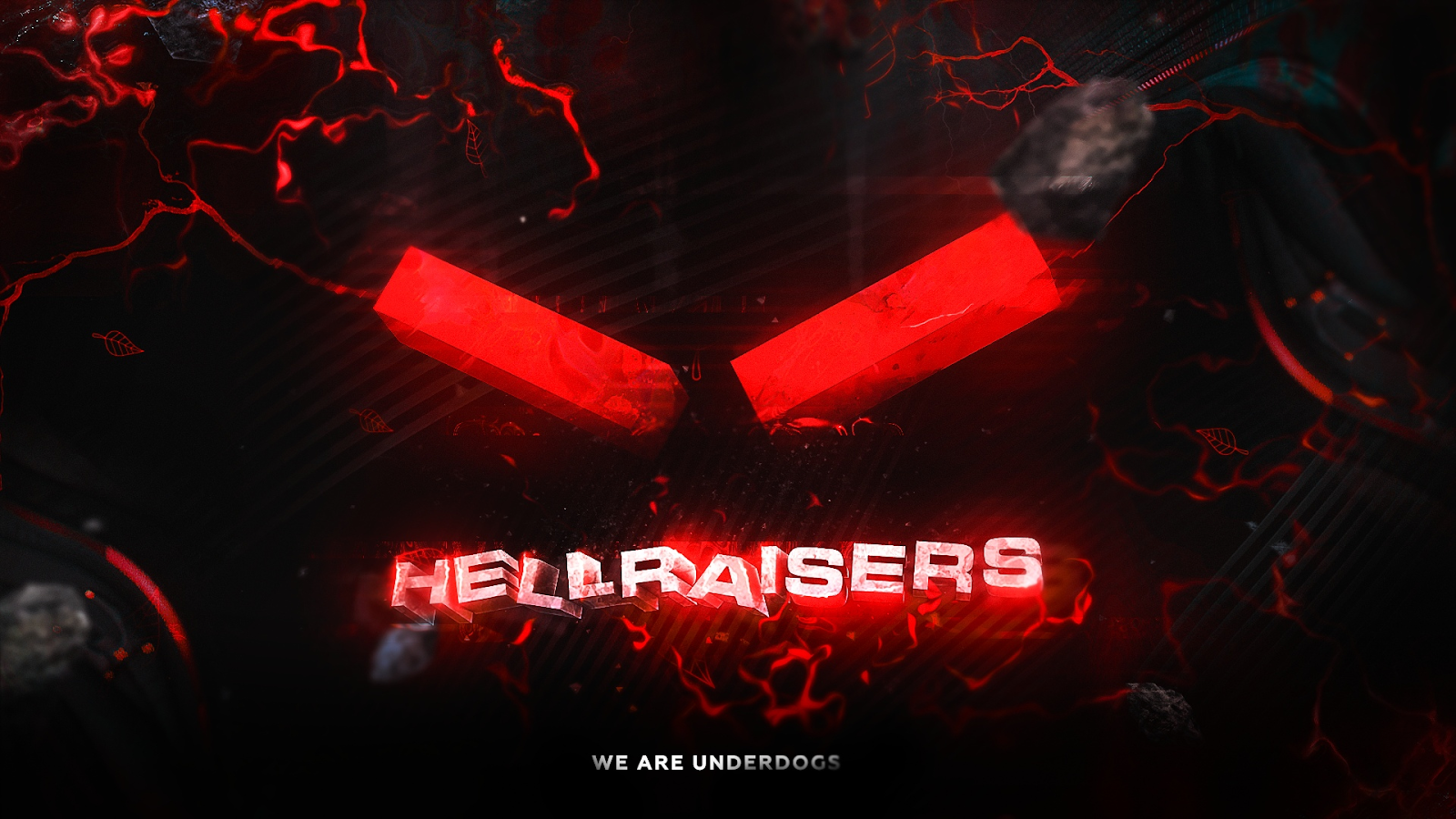 The relegation of HellRaisers into the second division is definitely a sensation that surprised many CIS-Dota fans. The roster is full of star players who have a lot of experience of playing at major tournaments, but everyone (and in particular HR themselves) still does not understand how it happened.

In any case, all is not lost for this team. The roster has much work to do and also a reason to fight for - the prize money in the 2nd division is also not small, and the goal for HellRaisers has already been set - to secure a quota for the upper division for the second season.

The same can be said about Gambit Esports - the team got into the second division with a stand-in player the day before the start of the Decider Tournament and, as a result, did not perform well. It is not yet known whether the same roster will remain in the qualifications, but Gambit will not give up. 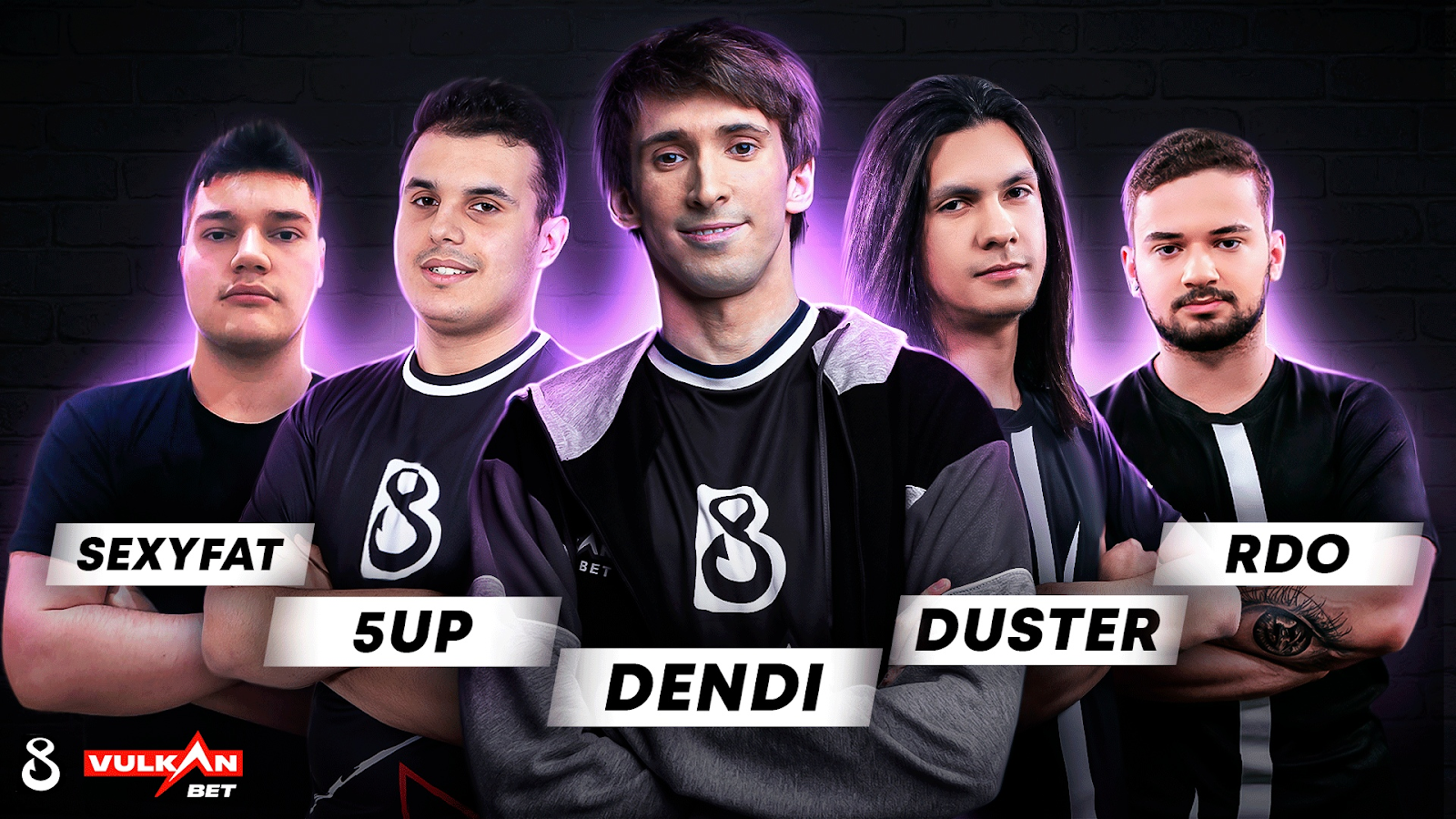 B8 is being supported not only in the CIS, but also in Brazil. For them, Dendi is an icon of Dota, and the Brazilians have already made a name for themselves in the qualifiers. The team's unsuccessful performance in Decider Tournament matches could be influenced by various factors, including COVID-19, which Dendi fell ill with. But B8 should not be written off - South American Dota and its players can present various surprises. At least, we can recall the teams beastcoast and Infamous, who performed at the past The International and beat the tier-1 stage giants, gaining fans all over the world.

But what the team will do with the 4th position - also is a big question. Today, B8 announced that 5up had left the team, and Valve announced a DPC season change rule following the roster change. The rule says that a substitution can be used only once in 4 matches, and Dendi’s team will probably have to play with the same lineup.

Will XactJIepbI and PuckChamp benefit from the tier-1 lucky ticket? 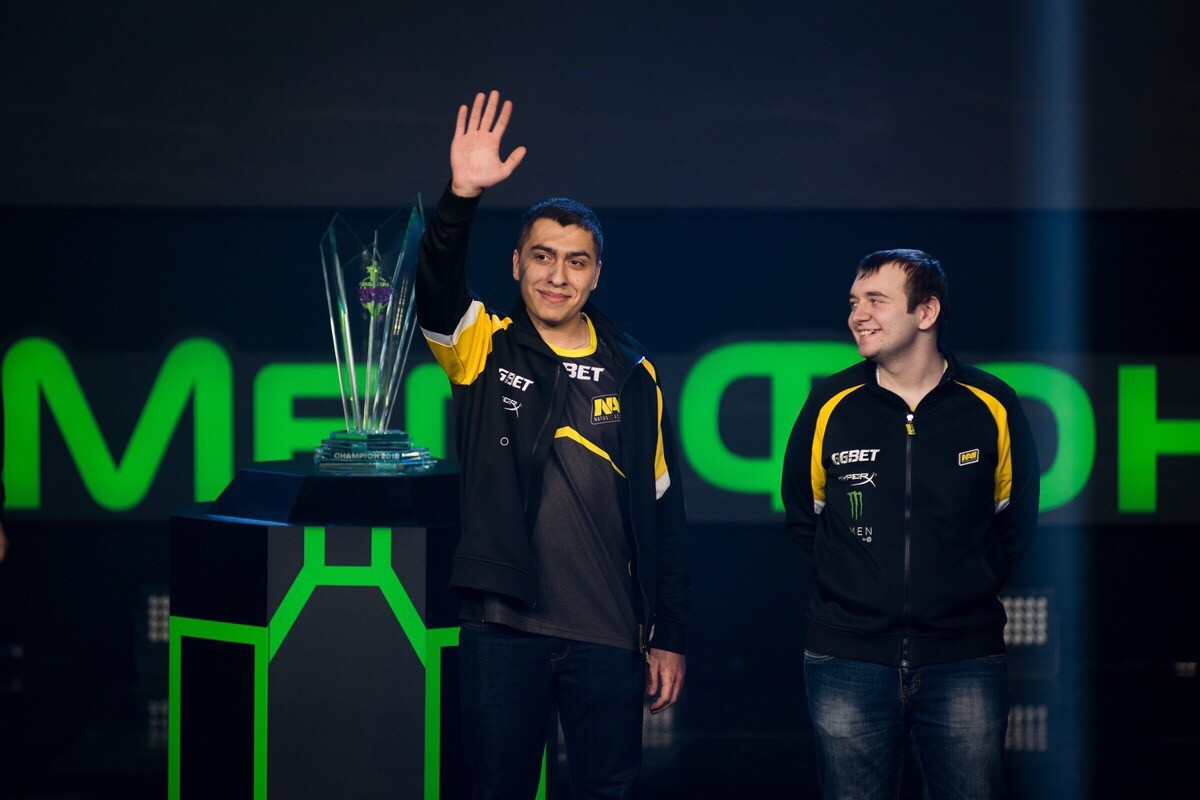 The rosters of these teams are full of star players who are desperate to get back to the tier-1 of the CIS scene. The members of the PuckChamp team have earned a name for themselves, performing only in tier-2 stacks, and XactJIepbI is full of names that have been heard for quite some time. For these teams, the second division is also an opportunity not only to advance to the upper division, but also to declare themselves and show that there is still lead in their pencils. It is impossible to predict the future of these teams, everything depends only on the coordination and cohesion of their actions, as well as the personal skill of each of the players.

Very soon we will find out who will be able to break through from this tier-2 meat grinder to the upper division, and who will collapse in disgrace at the end of the league. ESL One CIS Lower Division matches will begin on the 18th of January.