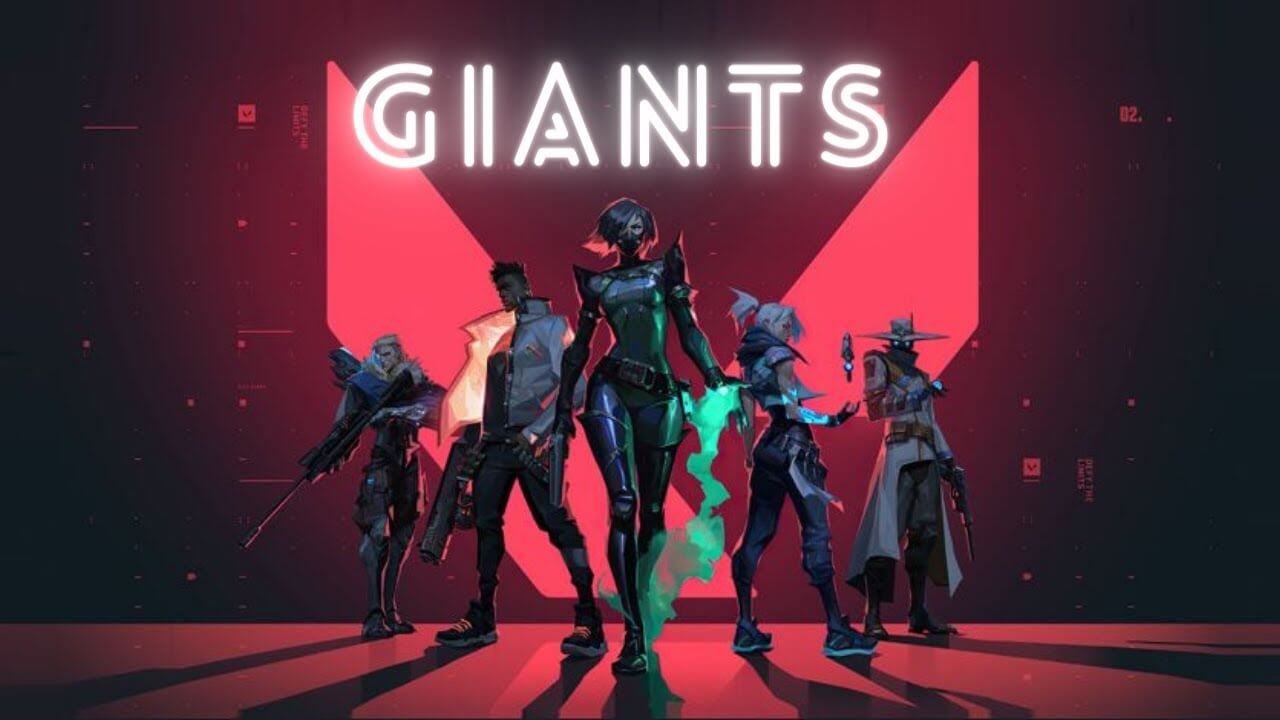 Previously, the organization already had a roster consisting of Spanish players, but its results on the international scene left much to be desired. In the new season, the club will be represented by former FPX Esports player Johan "Meddo" Lundborg and 4 players of Orgless mix: Daniil "pipsoN" Mescheryakov, Vincent "Happy" Cervoni Schopenhauer, Ričardas "Boo" Lukaševičius, and Aaro "hoody" Peltokangas.

Each member of the team moved to Valorant from CS:GO. For example, Happy played for teams such as LDLC, Envy, and Vitality and achieved a podium at such tournaments as Dreamhack and ESL One, pipsoN was a member of Winstrike and pro100 and hoody spent several years with HAVU Gaming.

Meddo is the most experienced player on the professional Valorant scene: as a member of FPX Esports, he took 2nd place at the BLAST Valorant Twitch Invitational and also played in the First Strike Europe Regional Final semifinals.

The new squad debuted at LVP - Rising Series #1 - Qualifier, where they defeated VALORANDERS 13 - 6 in the first round. 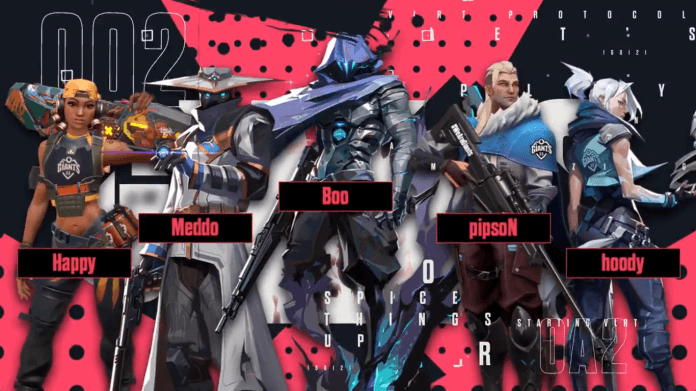