Virtus.pro gained incredible shape, after their success at Flashpoint Season 2, they became champions of DreamHack Open: December 2020, beating sAw in the final. 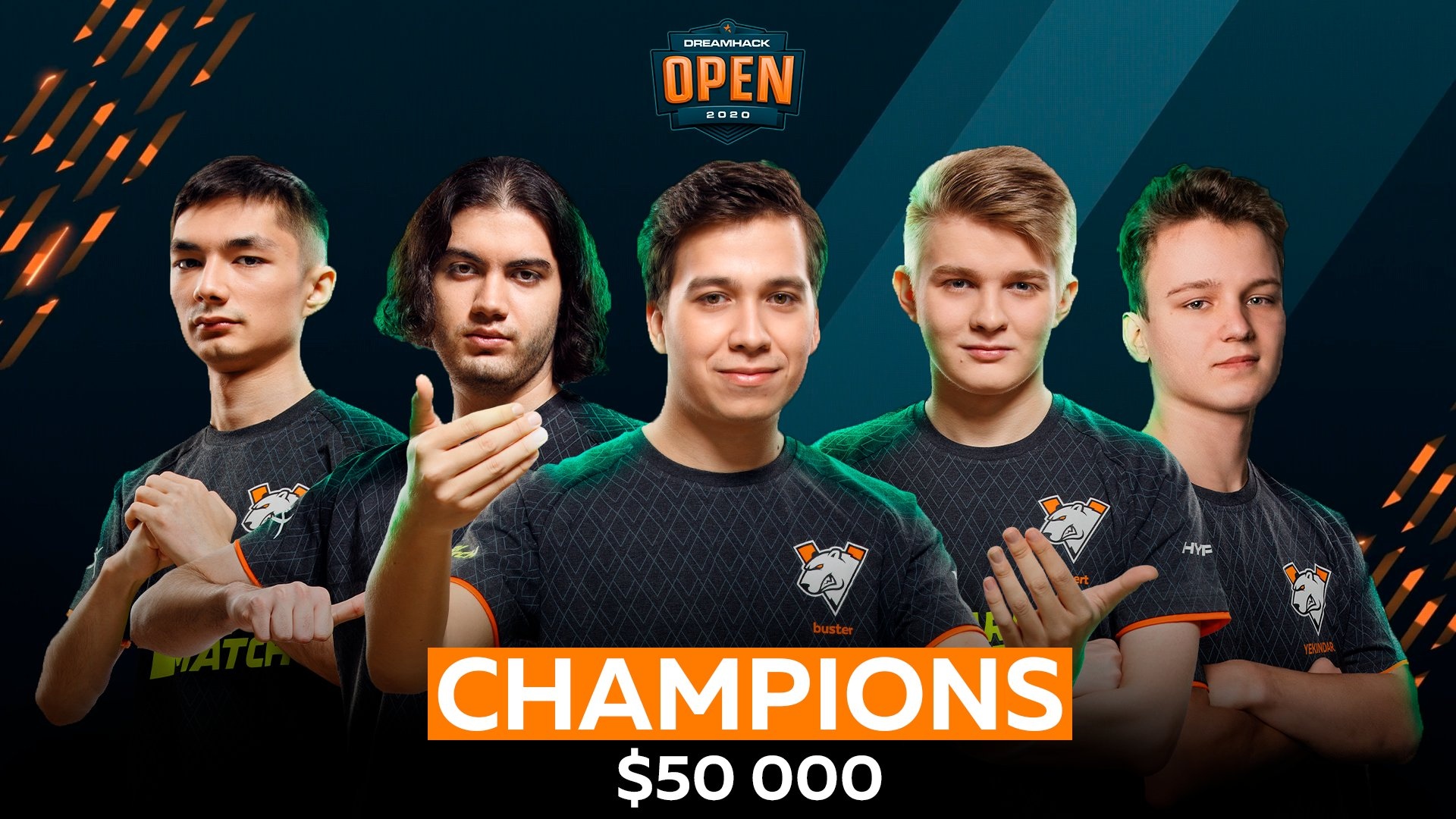 In the group stage Virtus.pro outplayed XSET and ESPADA, but lost to forZe. The playoff stage for them began with a victory over Gambit Esports, and in the final they defeated sAw with a score of 3: 1 on maps.

Distribution of the prize fund at DreamHack Open: December 2020: