Virtus.pro are the champions of Flashpoint Season 2

Virtus.pro became the Flashpoint Season 2 champions after defeating OG in the grand final. The Bears earned $500,000 per team. 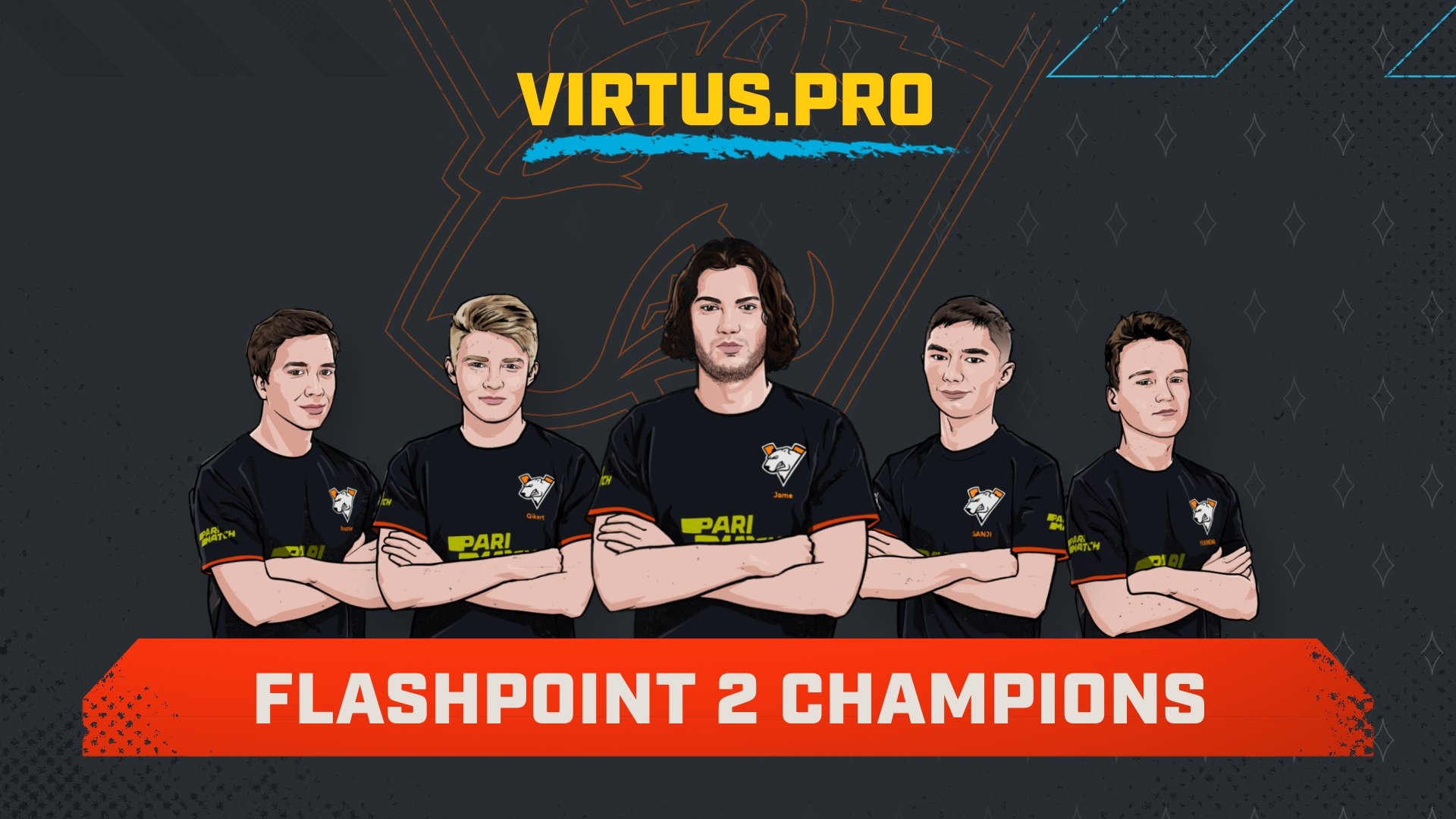 VP started their way to the trophy from group "C", where they beat Cloud9, Gen.G, but lost to OG. Virtus.pro went to the playoffs without defeat, first defeated MAD Lions, then BIG, dealt with fnatic and took revenge on OG in the grand final.