The DOTA Summit 13 Online championship for teams from Europe and America ended this night. Vikin.gg won the European region, and Team Zero, led by Jackie EternalEnVy Mao, became the champions in the American division. 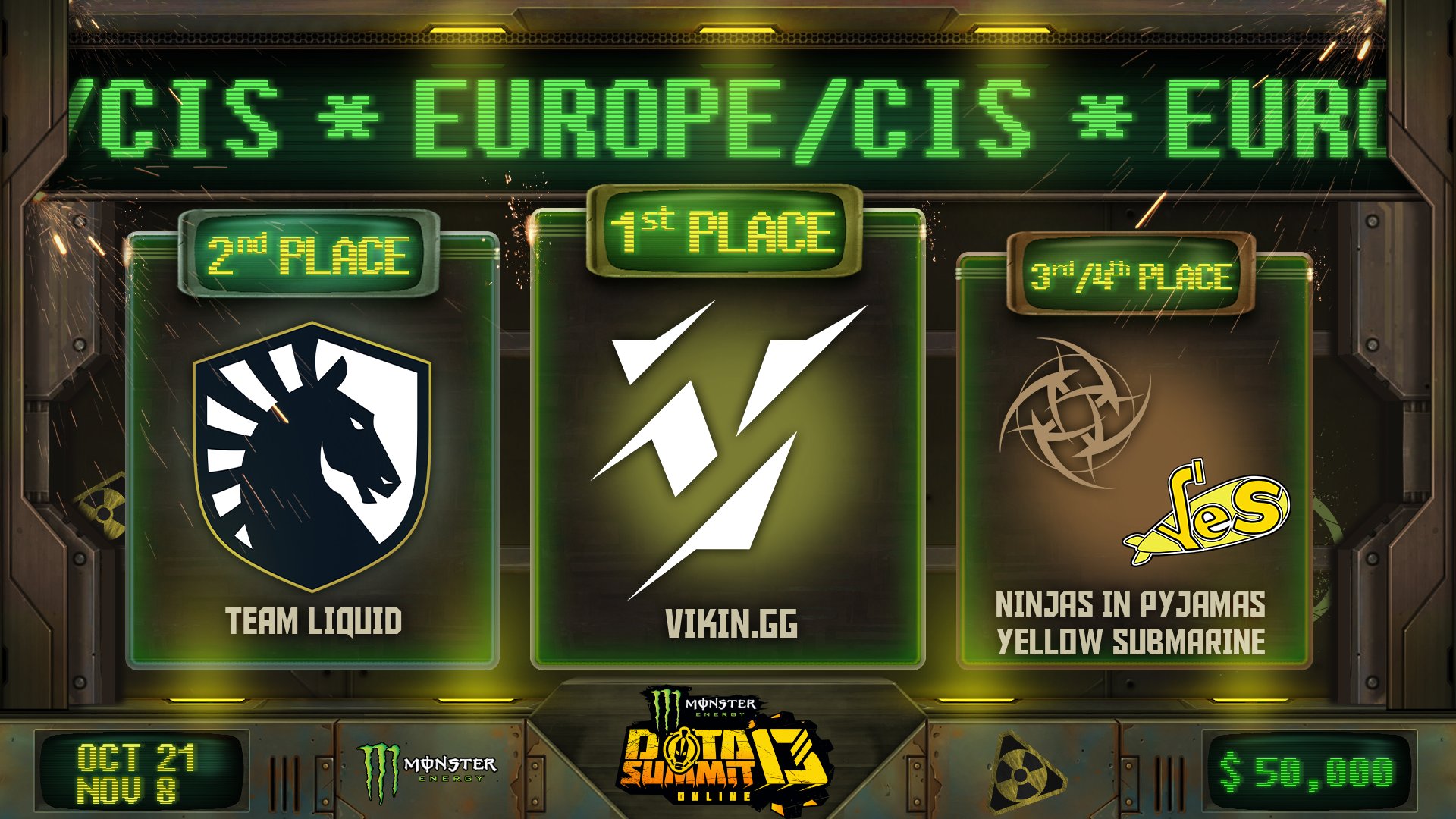 The organizers of DOTA Summit 13 issued an invite to Vikin.gg right into the playoffs, so three matches were enough for them to win the championship. "The Vikings" beat Live To Win 2:1, Ninjas in Pajamas 2:0, and in the final they confidently dealt with Team Liquid with a score of 3:1.

Team Liquid approached the grand final as the favorite, having previously won ESL One: Germany Online 2020. 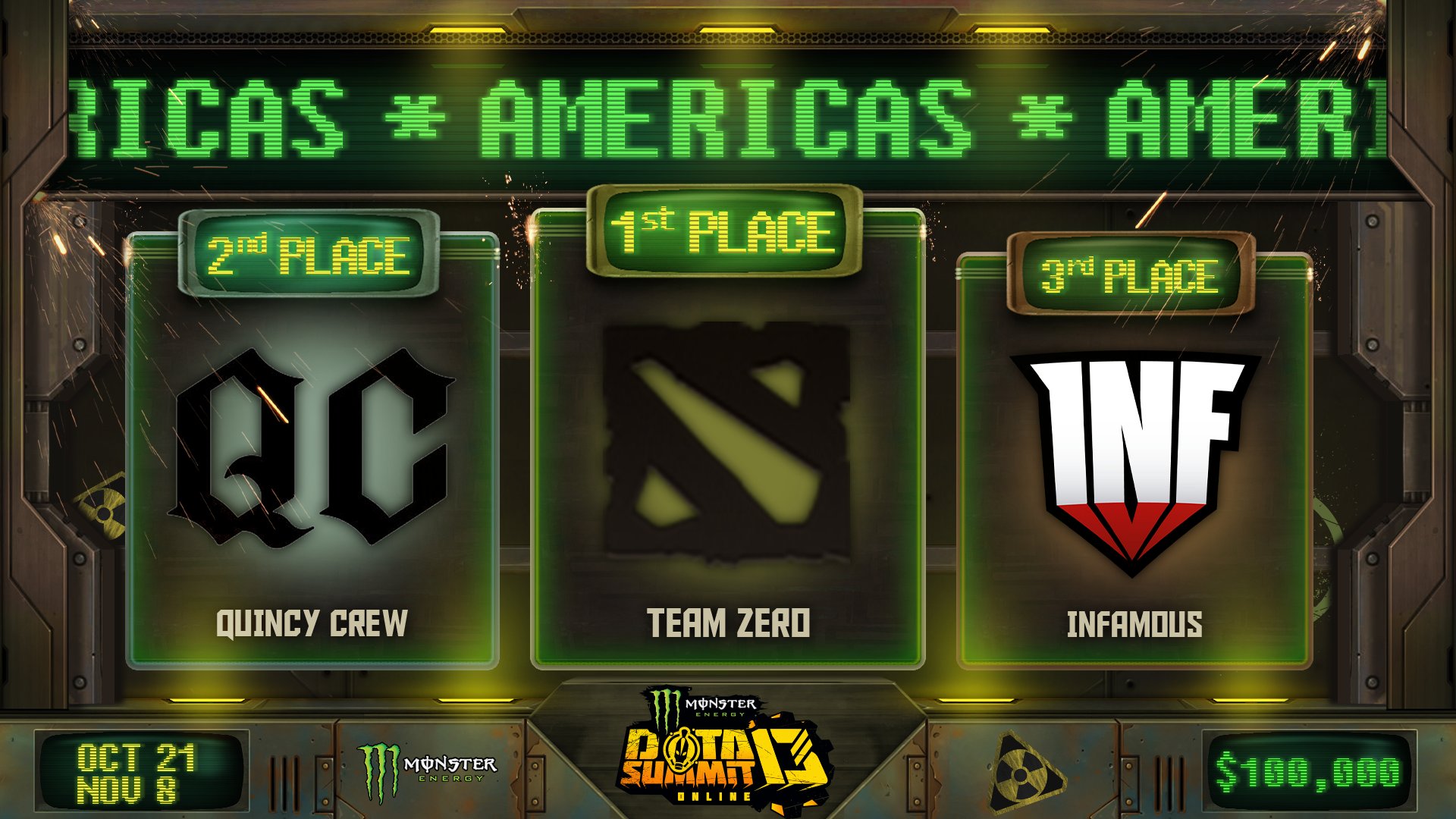 Regarding the American division, there unexpectedly Team Zero led by Jackie EternalEnVy Mao defeated the Quincy Crew in the grand final with a score of 3:2.

Team Zero started their path to the championship from the group stage: they have 3 wins, 1 defeat and 5 matches ended in a draw.

In the playoffs, Team Zero defeated 4 Zoomers 2:0, lost to Quincy Crew 1:2 and went to the lower bracket. There they were stronger than Infamous 2:1, and in the grand final they took revenge on the Quincy Crew with a score of 3:2

Importantly, it was previously reported that Valve will support the DOTA Summit 13. Teams from Europe won a total prize pool of $50,000, and teams from America - $100,000.