Valve about everything: Dota Plus, new DPC-season and new hero

A new blog from Valve, in which the developers shared their plans, named the long-awaited date for the Dota Pro Circuit season and postponed the release of the new heroine to Dota 2. 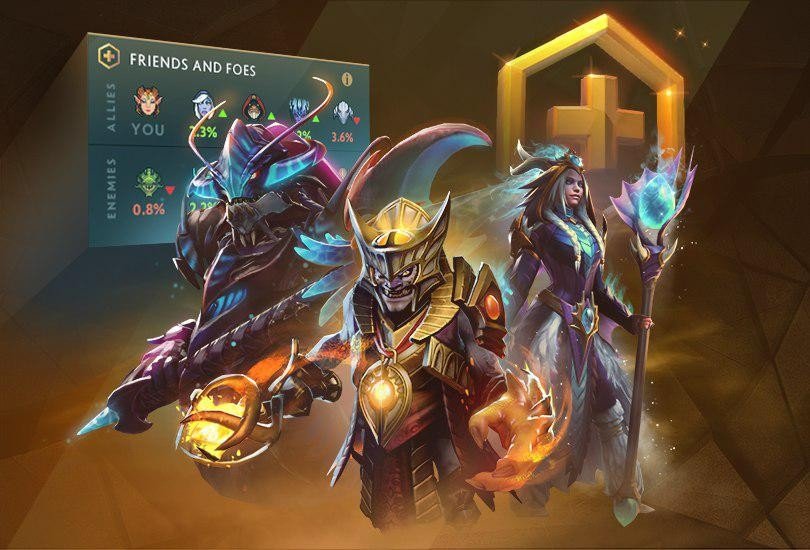 The new character in Dota 2 was supposed to appear at the end of November, but something went wrong and Valve postponed its release to mid-December. Most likely, this is definitely not the Puppeteer.

Valve regarding changes in Dota Plus:

As we mentioned in the previous Dota Plus update, the new season will begin on December 1st and will include a seasonal quest reset, a new seasonal treasure, and more. 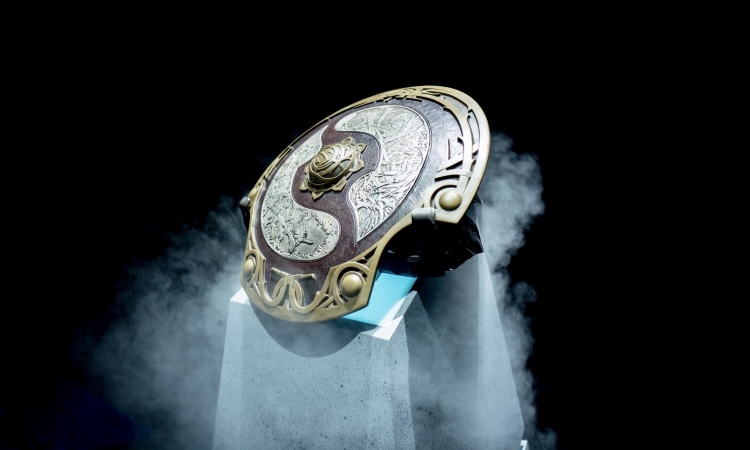 Valve on the start of the new Dota Pro Circuit season:

Finally, we are pleased to announce that the Dota Pro Circuit season will begin on January 18th. 16 teams from two divisions will compete in each of the six regional leagues. The best teams from each region will advance to the first Major of the season. More information on the schedule and details will be available soon.

Many were expecting this information on the Dota Pro Circuit season, since the teams had been confused for a long time due to the situation with COVID-19.

During the Dota Pro Circuit season, tournaments and qualifiers are held that allow you to earn points for participation in The International.