In our regular "Transfer Tuesday" column, we will tell you about the latest changes in CS:GO teams before the new season. 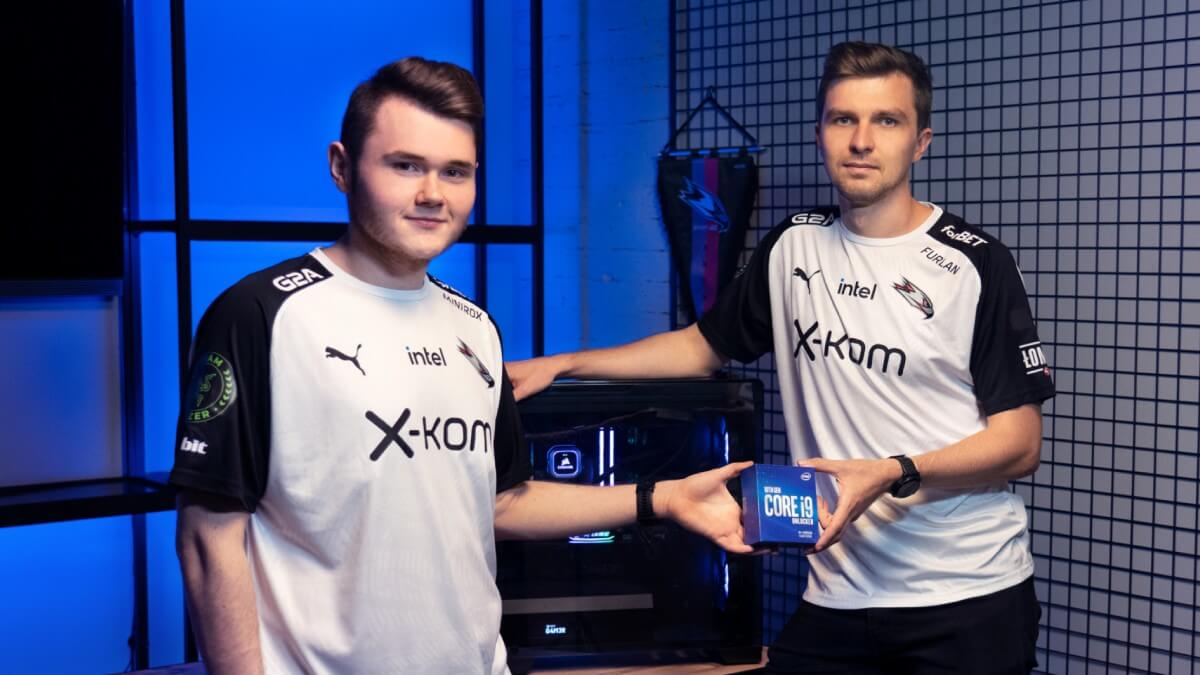 Furlan and miNirox stay at AGO

Game leader Furlan and miNirox have signed new contracts with AGO Esports after the new roster was formed.

At the beginning of 2021, AGO Esports were sent to inactive Furlan and miNirox, as they decided to rebuild the roster. GruBy, oskarish and DGL are replaced by snatchie, reatz and rallen, and leman will now be the sixth player on the team.

The new AGO Esports roster made its debut on January 18 at the Snow Sweet Snow Regional Group Stage. 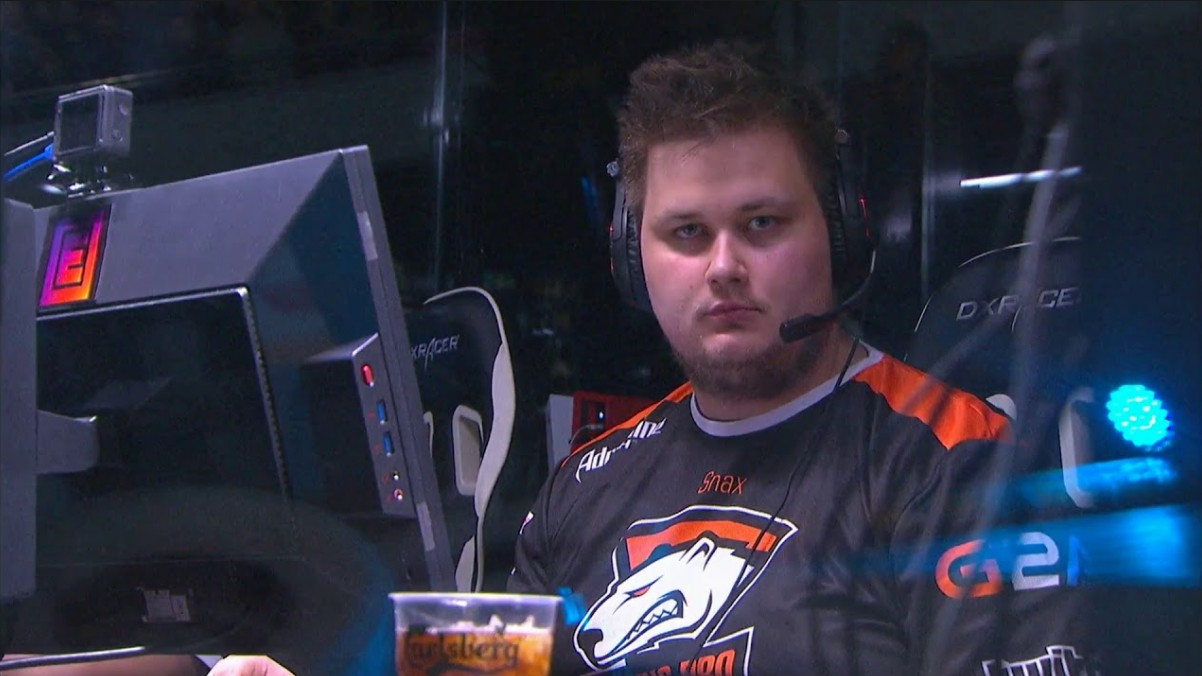 Polish teams continue to recruit their rosters, not so long ago the Anonymo organization was created and it decided to gather its roster around Snax. Now there are only 4 players, besides Snax, there are 3 more young players: KEi, Kylar, mynio, and the fifth has not yet been announced. Anonymo was replaced by mouz and innocent.

The team will gather for a bootcamp in Warsaw to prepare for the upcoming ESEA Premier season and the DreamHack Open qualifier.

READ ALSO: "TRANSFER TUESDAY" - ALL THE LAST RESHUFFLES IN CS:GO 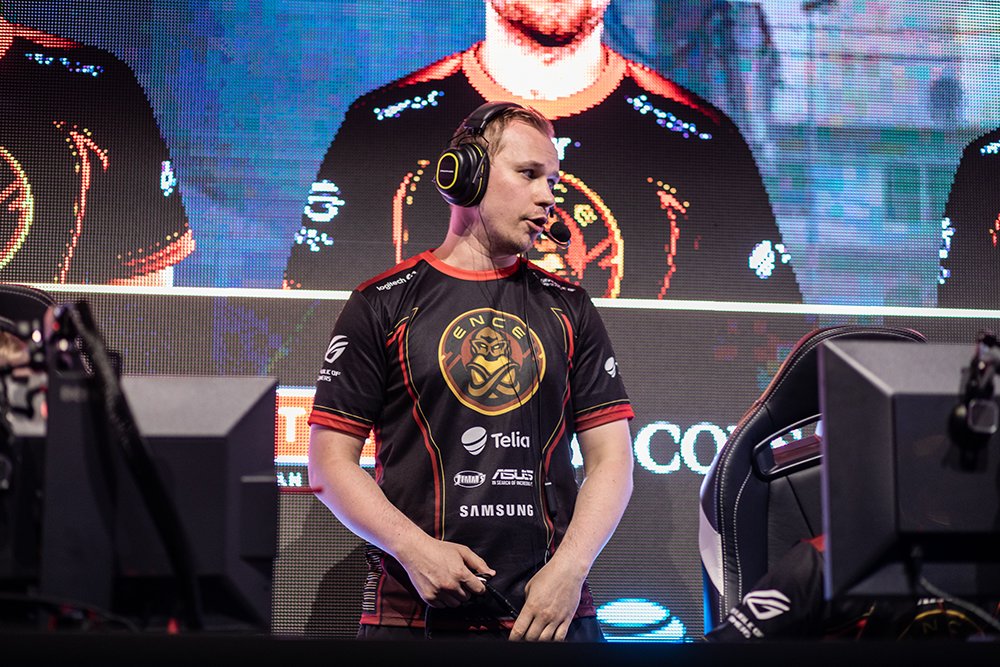 Twista worked as a trainer at ENCE for a long time, but after the bug scandal, ESIC got him banned. ENCE management decided to give him a second chance and try to work with him as an analyst.

The restructuring in ENCE continues, recently sergej, suNny and Jamppi were sent to the bench with Snappi and TMB taking their places.

After Twista left, ENCE only had two players left: doto and allu, as well as coach sAw. SADDYX is also considered to be one of the top contenders for the main squad. 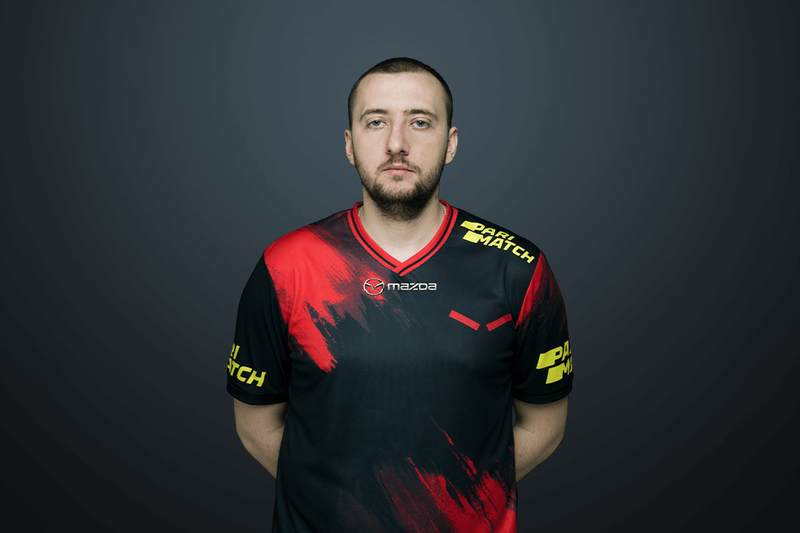 The organization HellRaisers made a decision to stop working with jR and put him on transfer. The role of the captain will now be performed by kAlinka. Now HR is testing anarkez, the player is a sniper.

HellRaisers CEO commented on this decision by the fact that the roster has reached its maximum and needs to be changed. One of the first was to transfer the duties of the captain to kAlinka, and the second was to find a sniper.

The debut of the renewed HellRaisers roster took place at the Snow Sweet Snow Regional Group Stage, where the team was defeated by Trident. 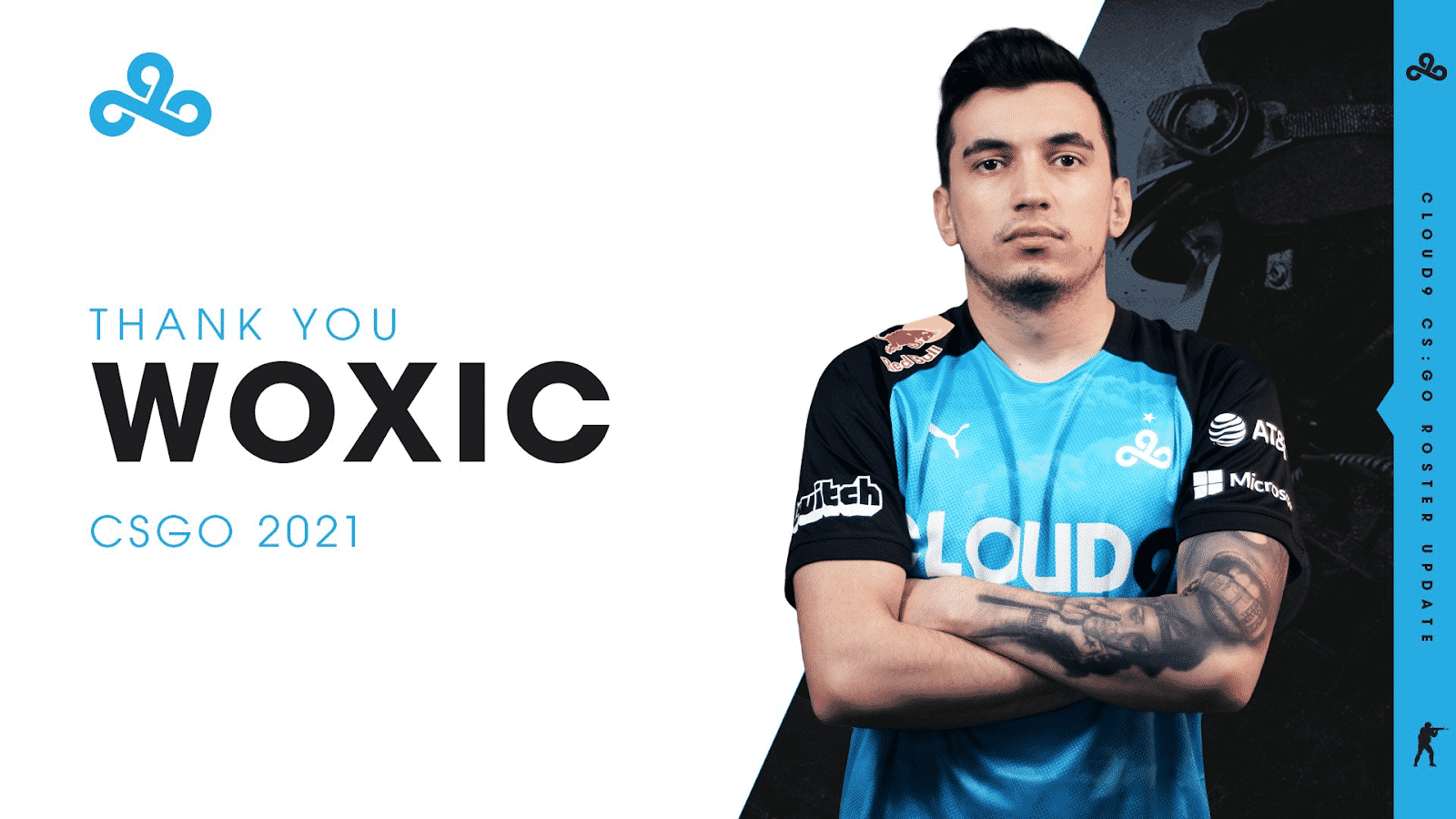 Turkish sniper woxic became a free agent after mutually agreed to stop working at Cloud9. In the Clouds, he managed to play for three months, and the contract was terminated on January 14 so that woxic could find a new team.

HenryG (General Manager of Cloud9) notes that such a decision may shock many fans, but continuing to work with woxic was not in the best interests of the team.

woxic played 24 maps for Cloud9, the last one was on December 16 against forZe, then Cloud lost in MIDNITE Nine to Five 7.

According to rumors in early January, woxic`a will replace Xeppaa, and Elmapuddy will become the new coach after kassad's recent departure.