Let's sum up the latest changes in our weekly Transfer Tuesday column. There were no global reshuffles, but point transfers are worth noting.

Former Envy player Thomas has joined Endpoint. With the signing of the Briton, the squad has completed the roster as flameZ recently left for OG in early April.

The new Endpoint roster will debut in qualifiers for IEM Summer 2021. 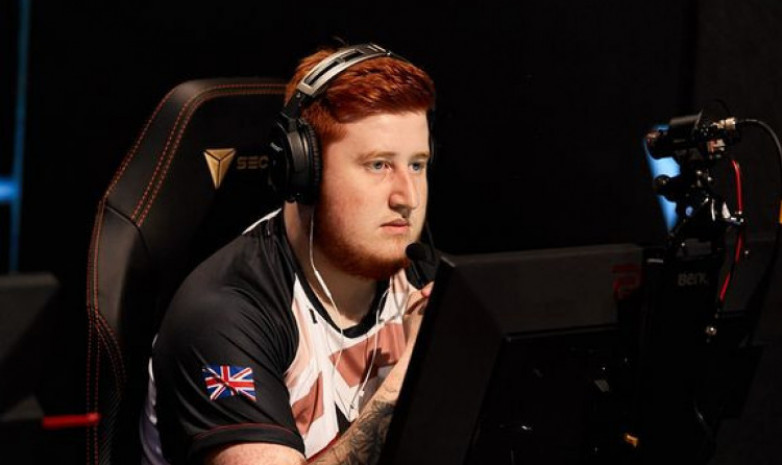 Xeppaa and floppy left CS:GO and will now play Valorant

Xeppaa and floppy - ex-Cloud9 CS:GO players left this esports discipline and decided to try their hand at Valorant. Despite the transition to a new game, they will defend the colors of Cloud9. The club announced this in its social networks. 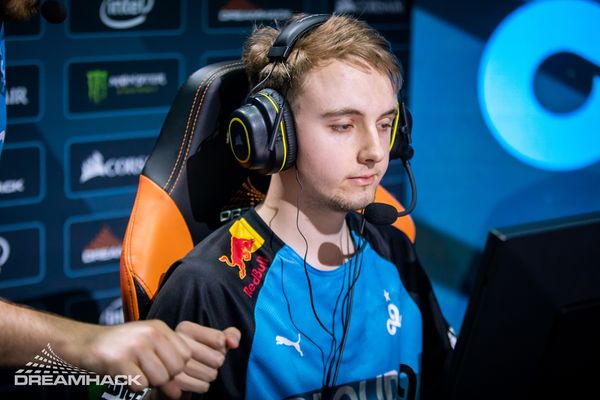 floppy will now play as Cloud9 by Valorant

Former Valiance and c0ntact - emi player has moved to FunPlus Phoenix. He will take the place of kRYSTAL, who got kicked in November when they were still in GODSENT.

The new FunPlus Phoenix roster will debut on April 26th in the closed qualifier for IEM Summer 2021. Next month will be very important as the first RMR tournament of the season begins. 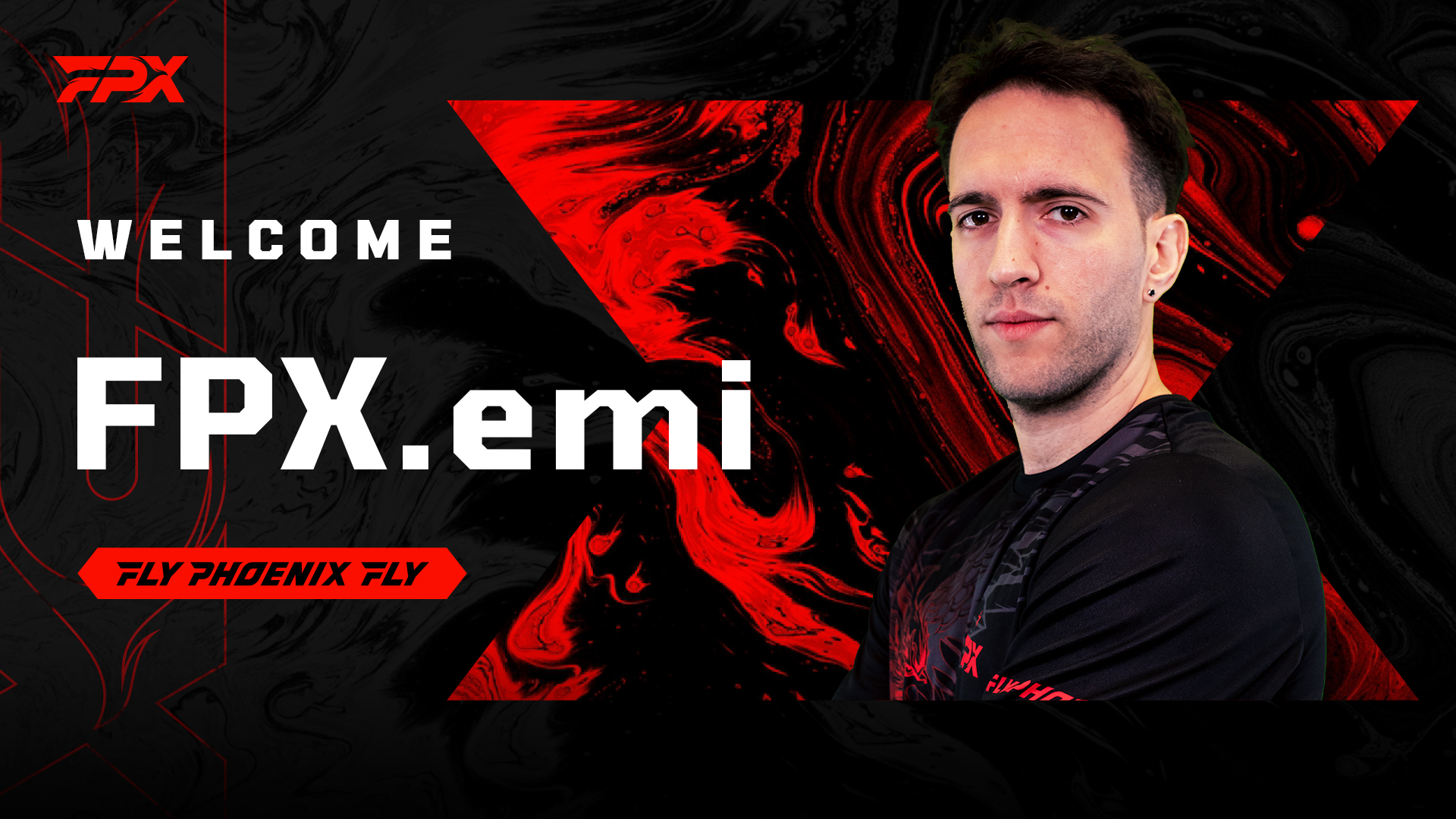 Trio players OG renew their contracts with the club

Aleksib, mantuu and valde are confident that they will continue to work with OG no matter what. The players decided to extend their contract with the club until 2022. Thus, niko and flameZ are still in the test period.

The next tournament for OG will be the European RMR tournament - Flashpoint Season 3, which will take place from 10 to 30 May. 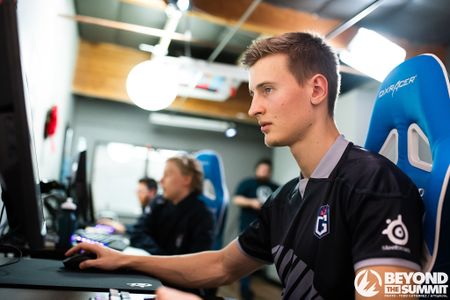 valde will continue to play with OG