"Transfer Tuesday" - new players in forZe and other reshuffles

Scheduled "Transfer Tuesday", this time we will tell you not only about the reshuffles in CS:GO teams, but we will also touch on the latest permutations in Dota 2. This is due to the fact that there have not been many changes in CS lately, but Dota 2 changes in the main teams of the CIS region.

19-year-old Brazilian player zevy joined the Sharks to complete their CS:GO roster. He performed well at the Gamers Club Masters VI tournament in December, where he became champion with the DETONA team, his rating was 1.15. 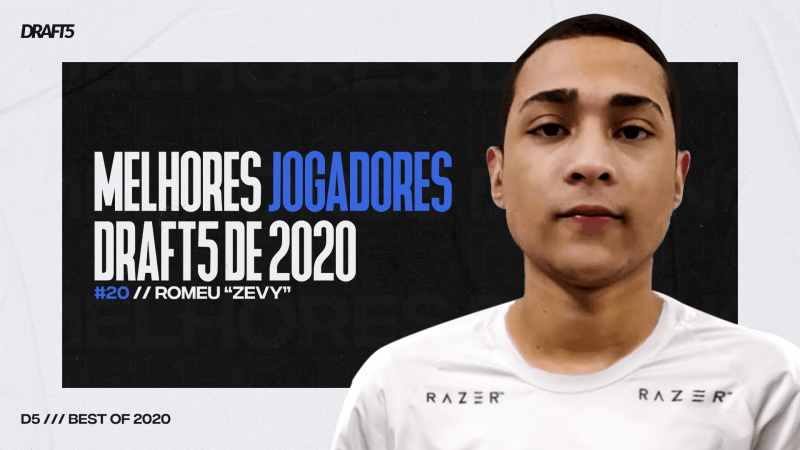 Sharks are now making a bootcamp in Serbia, and their new roster will debut on February 17th as part of the regional group stage for Snow Sweet Snow # 2, where they will play with Case, OFFSET and eXploit.

Goofy, 20, is the new player for Wisla Krakow, having previously played for the organization, where he spent 17 months.

Wisla Krakow is now in 59th place in the world ranking and has made it to the Play-in stage for IEM: Katowice 2021, replacing illuminar. 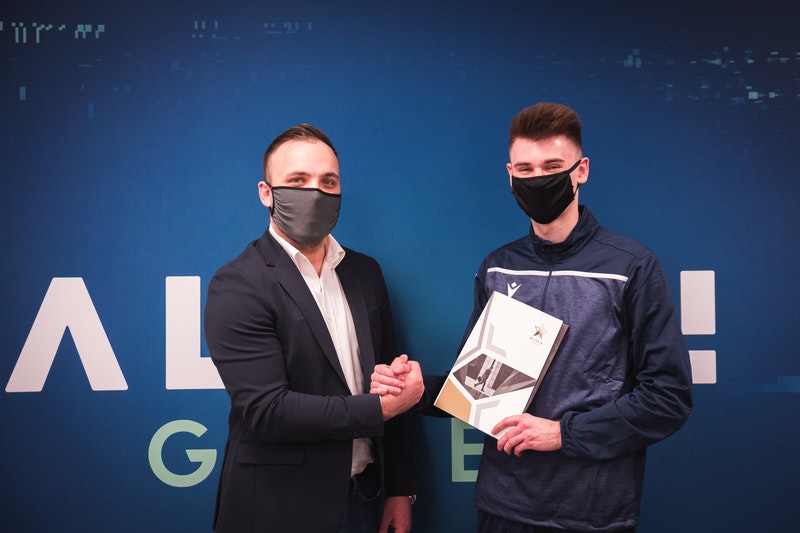 The team will play against Virtus.pro at the Play-in to IEM: Katowice 2021, the match will take place on February 16 at 13:30 CET.

MAD Lions left without a coach

MAD Lions said goodbye to the peacemaker, the Spanish organization announced this on its social networks. The Brazilian expired his contract with the club and was not renewed.

Recently, MAD Lions announced a reshuffle in their roster, with TMB joining the team with AGF, replacing acoR, who left for mousesports. 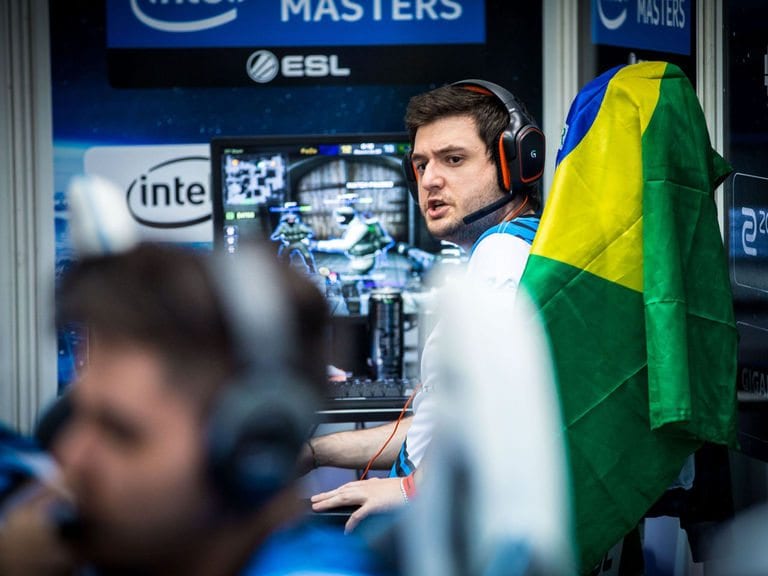 It has not yet been announced who will take on the role of coach in MAD Lions.

A well-known journalist and insider in the CIS region - Aleksey OverDrive Biryukov said that forZe can sign young players: Zorte and Kensi from ex-Ethereal. 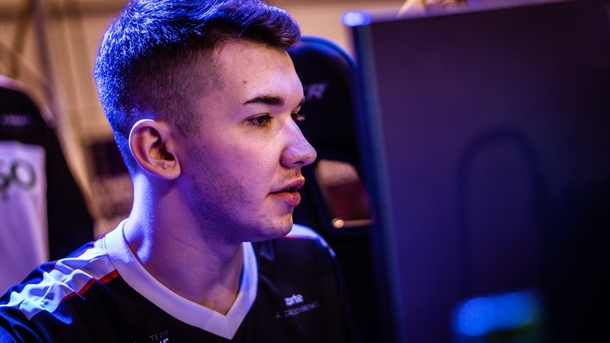 On February 1st, forZe confirmed facecrack for transfer. Previously, they played with Woro2k and Aunkere, the latter they tried to buy from NAVI, but the Ukrainian organization did not sell them the young player.

Substitutions in Dota 2. fn will leave Live to Win?

Rostislav fn Lozovoy can leave the center line in the Live to Win team. While the information is at the level of rumors, just yesterday he played for EXTREMUM at Snow Sweet Snow #1, where the updated Extremum roster managed to defeat Hippomaniacs.

Live to Win play in the first division of ESL One CIS DPC 2021, where they have a statistics of 2 wins and 2 losses. In the last match, they lost to Team Spirit 12 on maps. 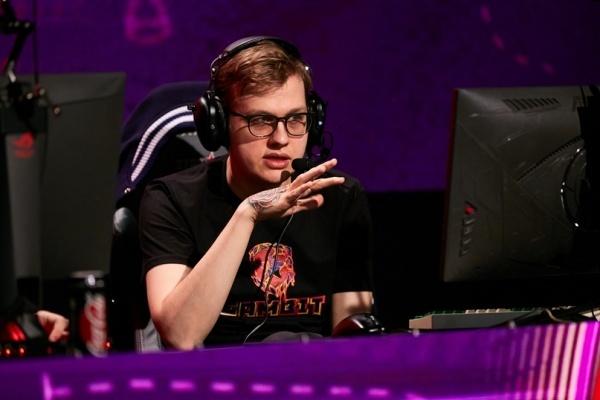 fn will leave Live to Win?

According to Valve's rules, Live to Win can play out the remaining substitution matches without fn.

The closest Live to Win match will take place on February 14 at 14:55 CET against NAVI. So far, it has not been officially reported about a possible replacement for fn.

Team Spirit put so bad on the bench

The Team Spirit club decided to send so bad to the bench. Korb3n (manager of the Spirits) notes that there were conflicts in the team that were never resolved. Miroslaw now plays instead of so bad. This change did not affect the drafts in any way, since their coach, Silent, deals with strategies.

so bad is put up for transfer from Team Spirit

Now Team Spirit has ESL One CIS DPC 2021 in the first division, in the last match they beat Live to Win 2:1 on maps and caught on to the third place. It seems like they still have to play one match with so bad because of the rules from Valve.

The next Team Spirit game will take place on February 14 at 17:55 CET against Virtus.pro.