In today's episode of Transfer Tuesday, we bring you the latest top teams reshuffle. There haven't been that many lately, but there are some interesting reshuffles.

FaZe Clan recently announced, where they decided to sign Twistzz and announced that they are ending their partnership with Kjaerbye. Since the Danish player FaZe was kicked, it means that they already have some agreements with a possible new captain of FaZe Clan, which should be karrigan from mousesports. 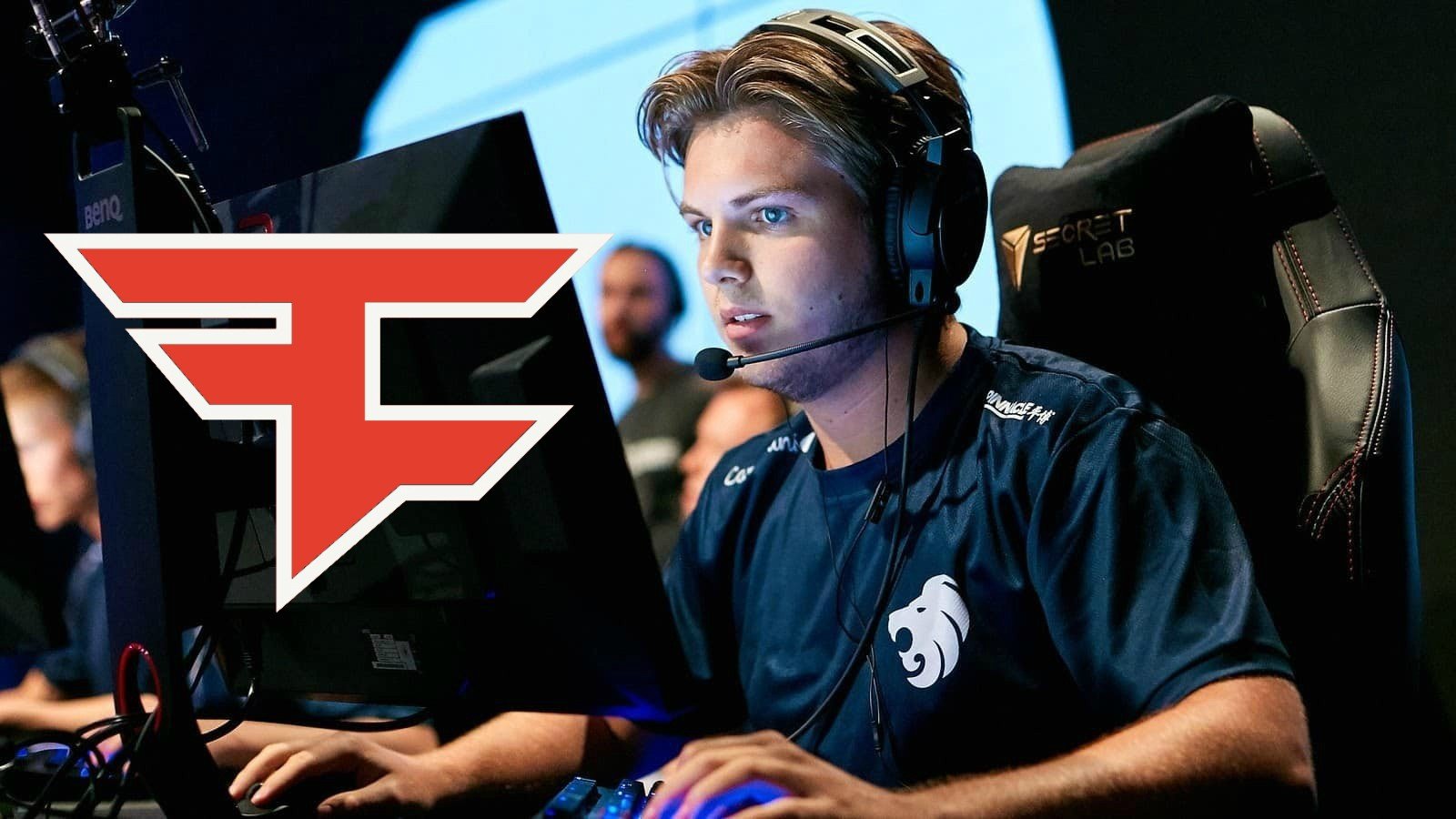 Kjaerbye is definitely disappointed with this decision from FaZe Clan, for him it was the first international team and he had great hopes for this team.

The Danish player is very talented and should find a new team in the near future. Presumably, he will play exclusively in Danish teams.

MAD Lions have confirmed the transition of TMB, which will replace acoR, who left for mousesports. TMB previously played for AGF but decided to pursue a career with MAD Lions. Player also showed interest to Cloud9.

In October 2020, MAD Lions made replacements in their roster, refrezh and HooXi joined the team. The team was then ranked 22nd in the HLTV rankings (31st after the recent update), 9-12th in the IEM: Beijing-Haidian Championship. 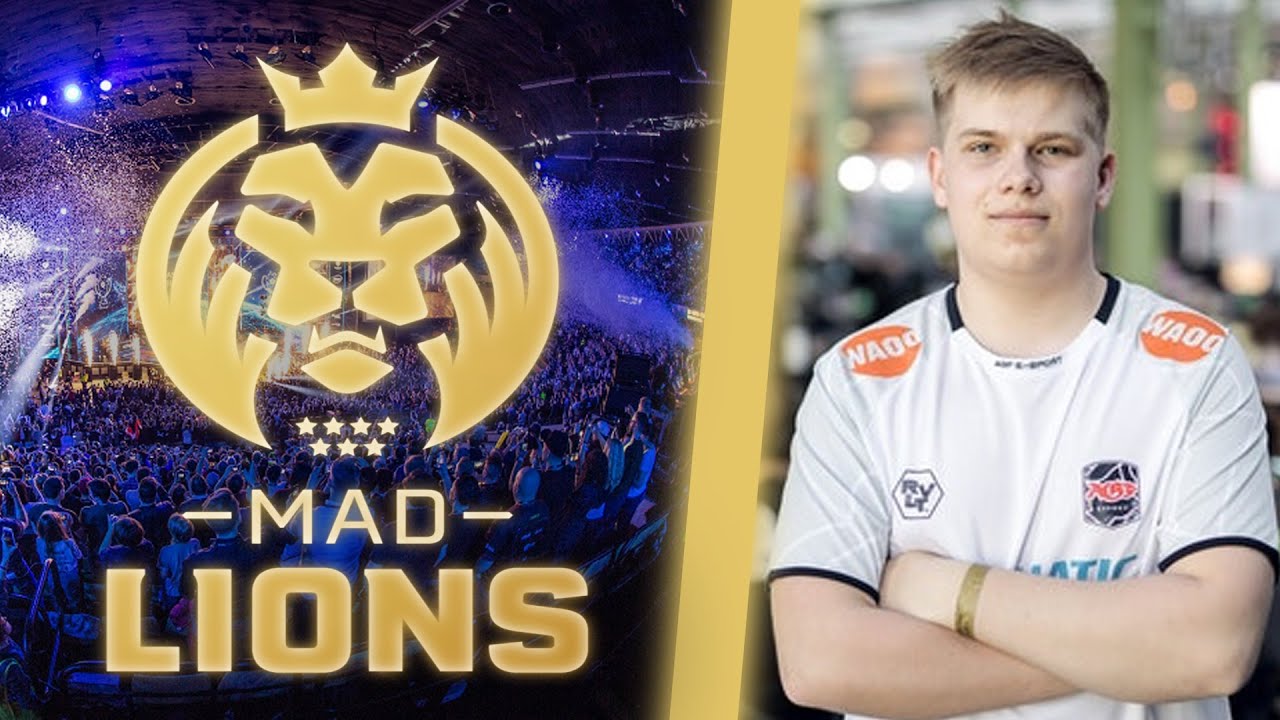 MAD Lions have not yet announced where they will play with the new roster.

oBo became a free agent. His contract has expired!

oBo and complexity announced the termination of cooperation. The player has completed his contract and is now a free agent.

oBo joined coL at the age of 15 and helped the team to rank 5th after winning BLAST Premier Spring 2020 Europe Finals. 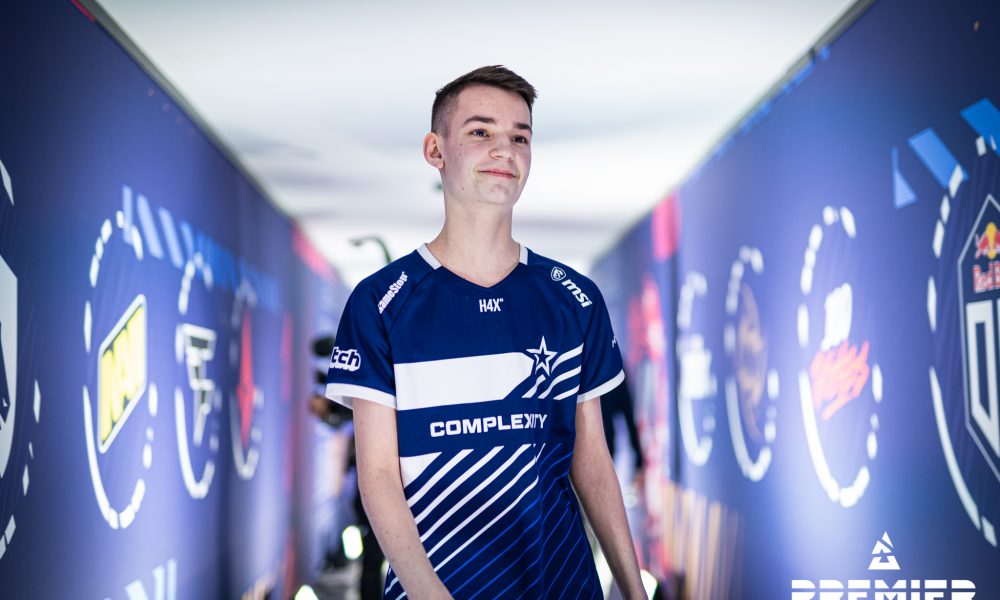 After oBo leaves, coL has difficulty with the fifth player. Stand-ins were NaToSaphiX, keita, ottoNd, JUGi. Instead of oBo, the star Australian player jks plays.

In the latest complexity tournaments, they play with JUGi, as poizon has health problems.

The German club has presented a new roster for the upcoming season. Among the famous players there Valiance is NENO, as well as ex-player Quantum Bellator.Fire and Winstrike - Kvik.

Priority for BLUEJAYS is entry into ESEA Premier, focus on ESEA Advanced. The team also hopes for a slot in Snow Sweet Snow. 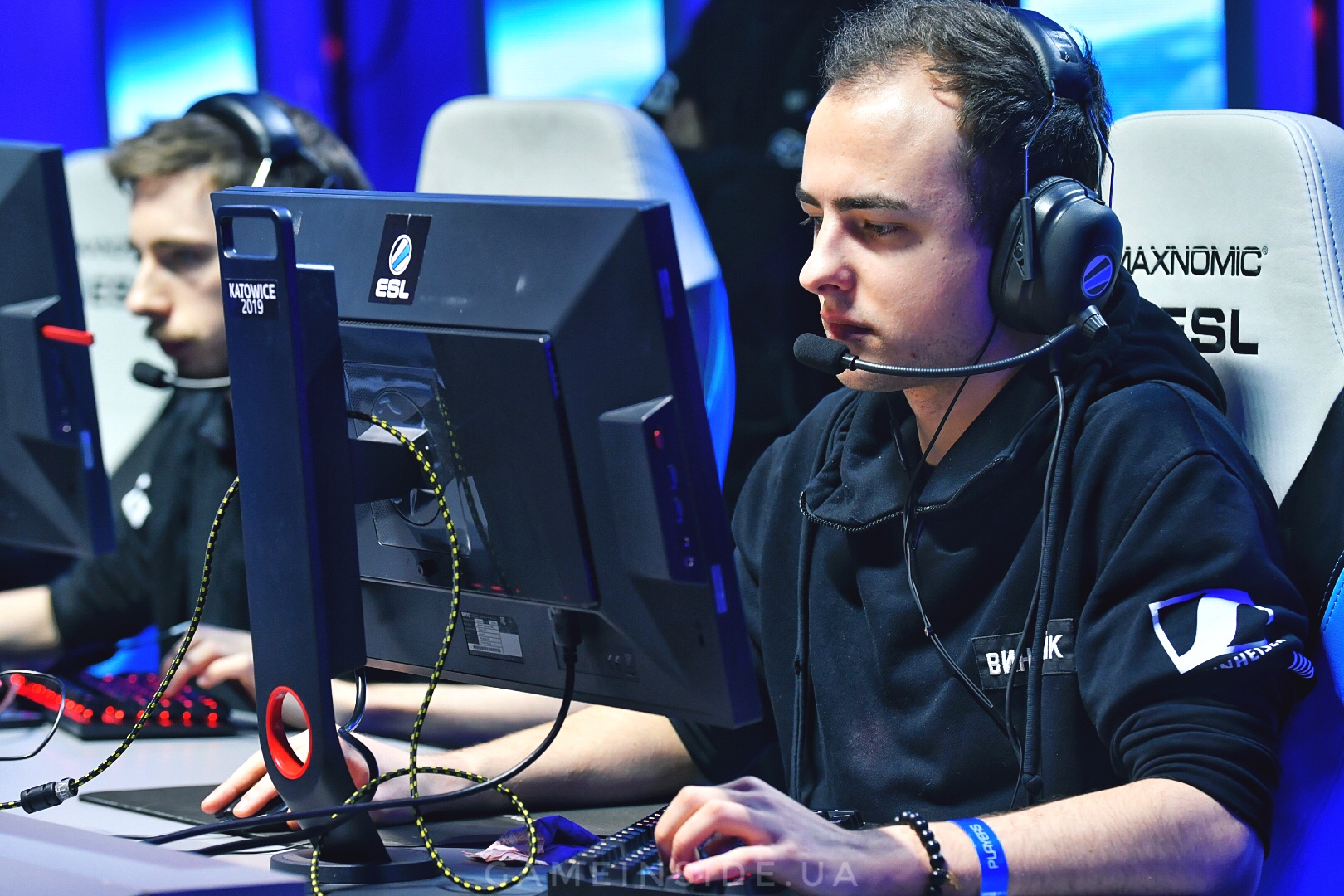 The BLUEJAYS team has the potential to break into the world's top 30, Kvik believes. 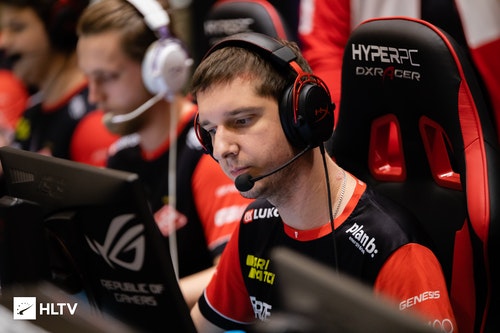