In the "Transfer Tuesday" heading, we will mark the last substitutions in CS:GO teams.

OG and ISSAA decided to end their cooperation after the failure at ESL Pro League Season 13. The OG had 2 wins and 3 losses in group "A" and were eliminated. 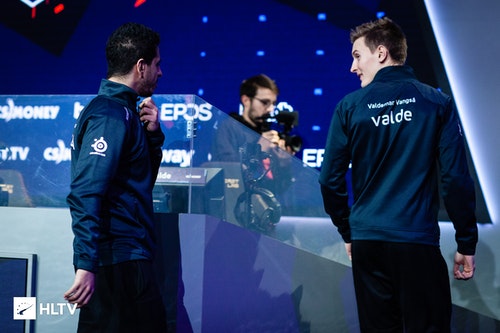 Earlier, OG was sent to the NBK bench and plans to continue playing with niko. In the next few days, the team will begin testing players to replace the ISSAA.

16-year-old kyuubii has joined the Sprout roster and has a chance to light up in the professional CS:GO scene. 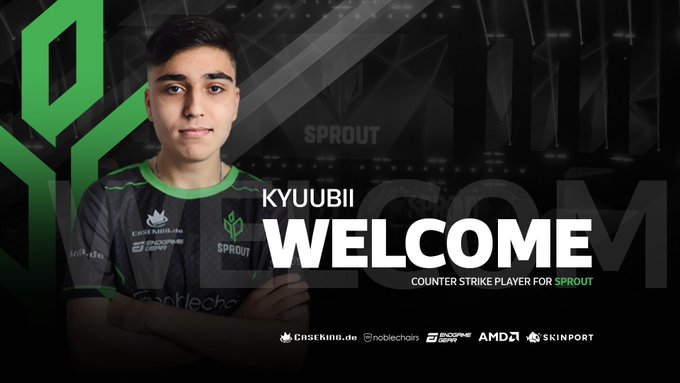 The player will continue to play and study in parallel. He will be able to start a professional career after graduation.

Brazilian team Team One said goodbye to cass1n over Valve's decision to ban six-player rosters. cass1n is currently looking for a team from Europe! 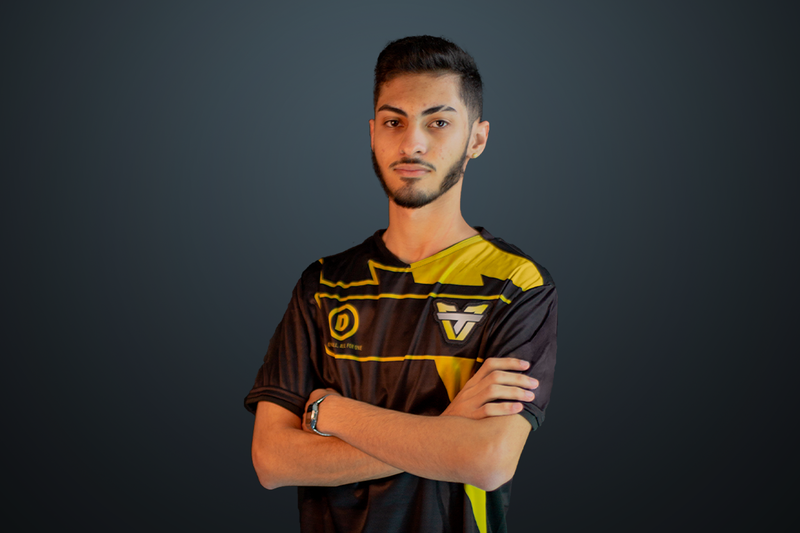 CIS-team Project X will not continue to play in the same roster. The roster divided into two camps: SENSEi, Psycho and Sergiz are looking for new teammates, and their trainer Nevar, w0nderful and 7oX1C will gather their roster. 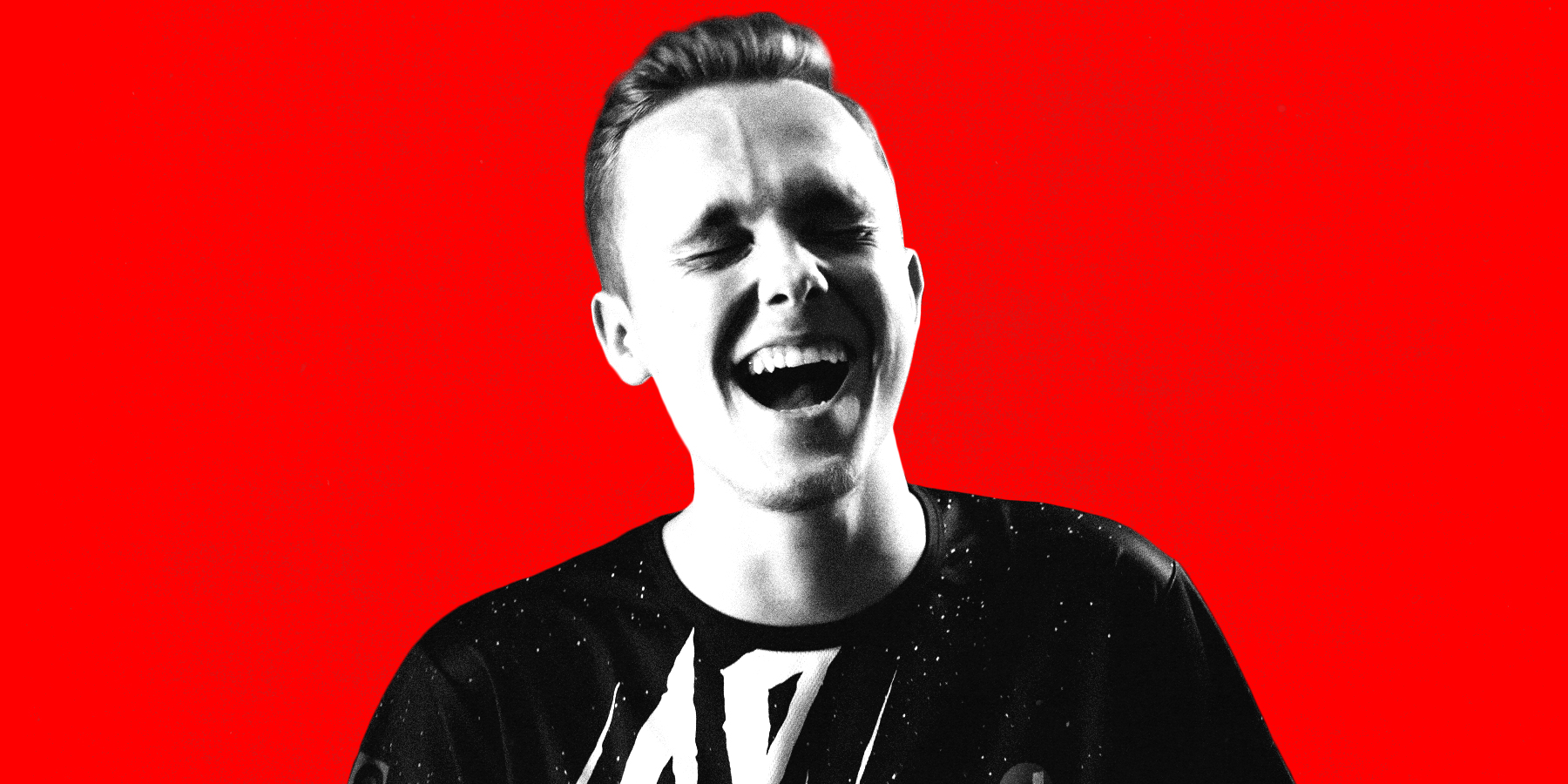 Sergiz from the ex-member of Project X