"Transfer Tuesday" - HenryG is no longer in C9 and other reshuffles

"Transfer Tuesday": summing up the latest changes and rumors in CS:GO rosters over the past few days.

OG is interested in signing young Endpoint star flameZ. The 17-year-old Israeli player is one of the main contenders for the OG qualification. Earlier, there was information that MICHU would become the fifth, but apparently it did not work out.

ISSAA left the OG roster about a month ago and therefore the fifth player's seat is vacant. The team needs to decide on the line-up as soon as possible, since they have the next tournament on April 13 - BLAST Premier Spring Showdown 2021. 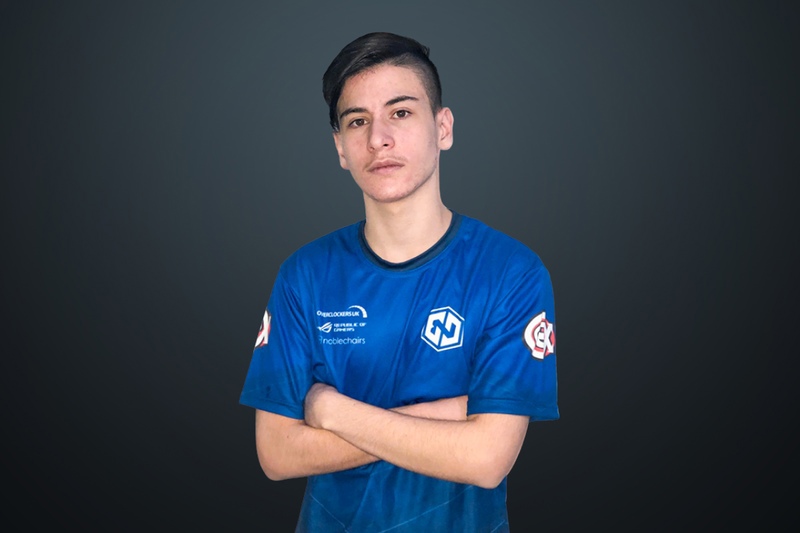 flameZ could be fifth in OG

m1cks was the assistant head coach of the Cloud9 roster when they still had a roster from South Africa. Then he joined the main line-up and helped Elmapuddy. 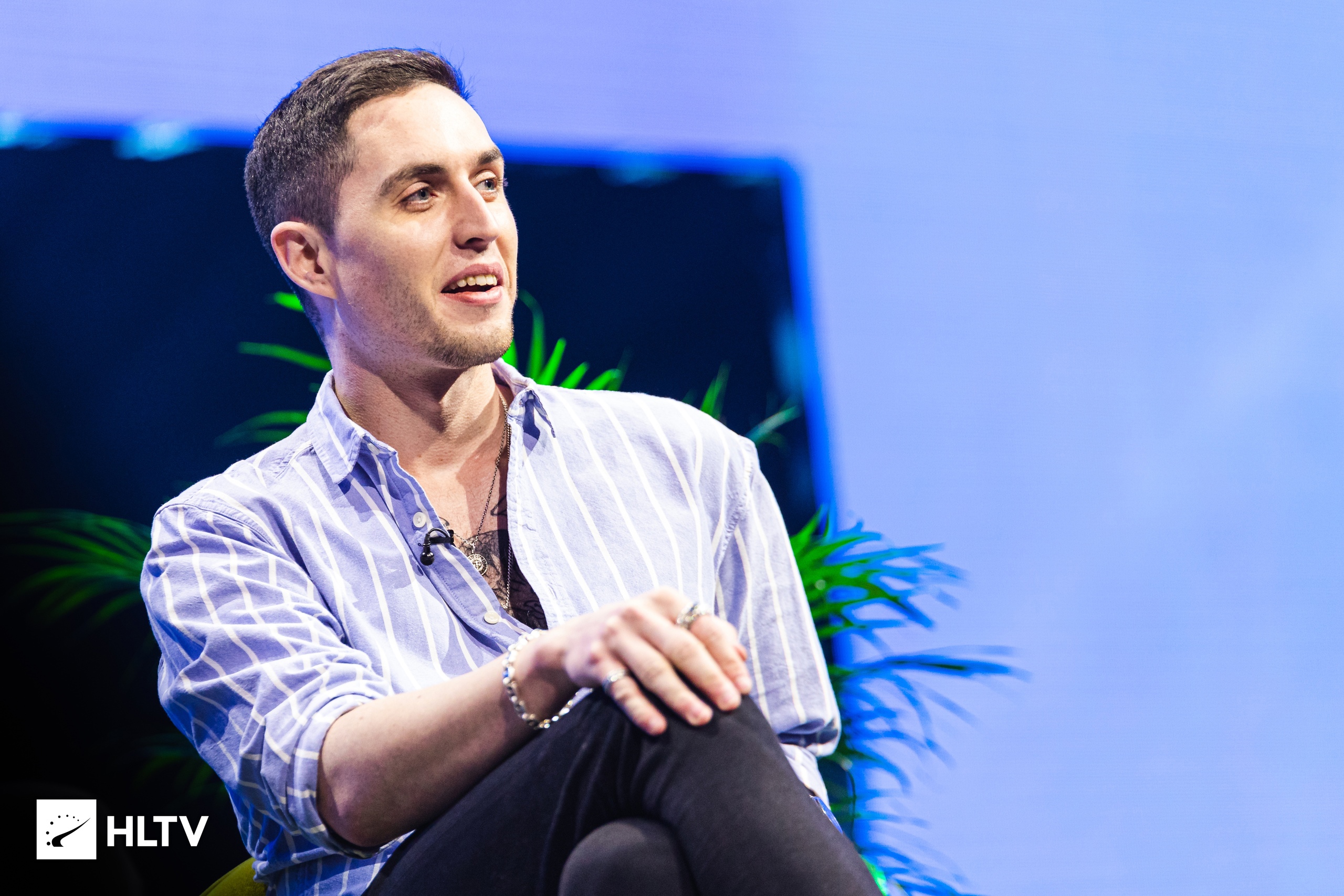 HenryG was General Manager at Cloud9

HenryG, after a good career as a commentator, decided to try his hand at management. In addition to public contracts, its composition was not remembered in anything - there were no particular results. The bottom line: millions of dollars went bust, but HenryG is looking for new opportunities.

The Belarusian team Nemiga has completed the transfer from Team Spirit to Artyom iDISBALANCE Egorov's transfer to their main roster, where he will replace speed4k.

iDISBALANCE has been on Team Spirit's bench since January, and began playing for Nemiga in early March. His average rating was 1.13, and Artem then, together with Nemiga, took 9-12 place at Snow Sweet Home 2. 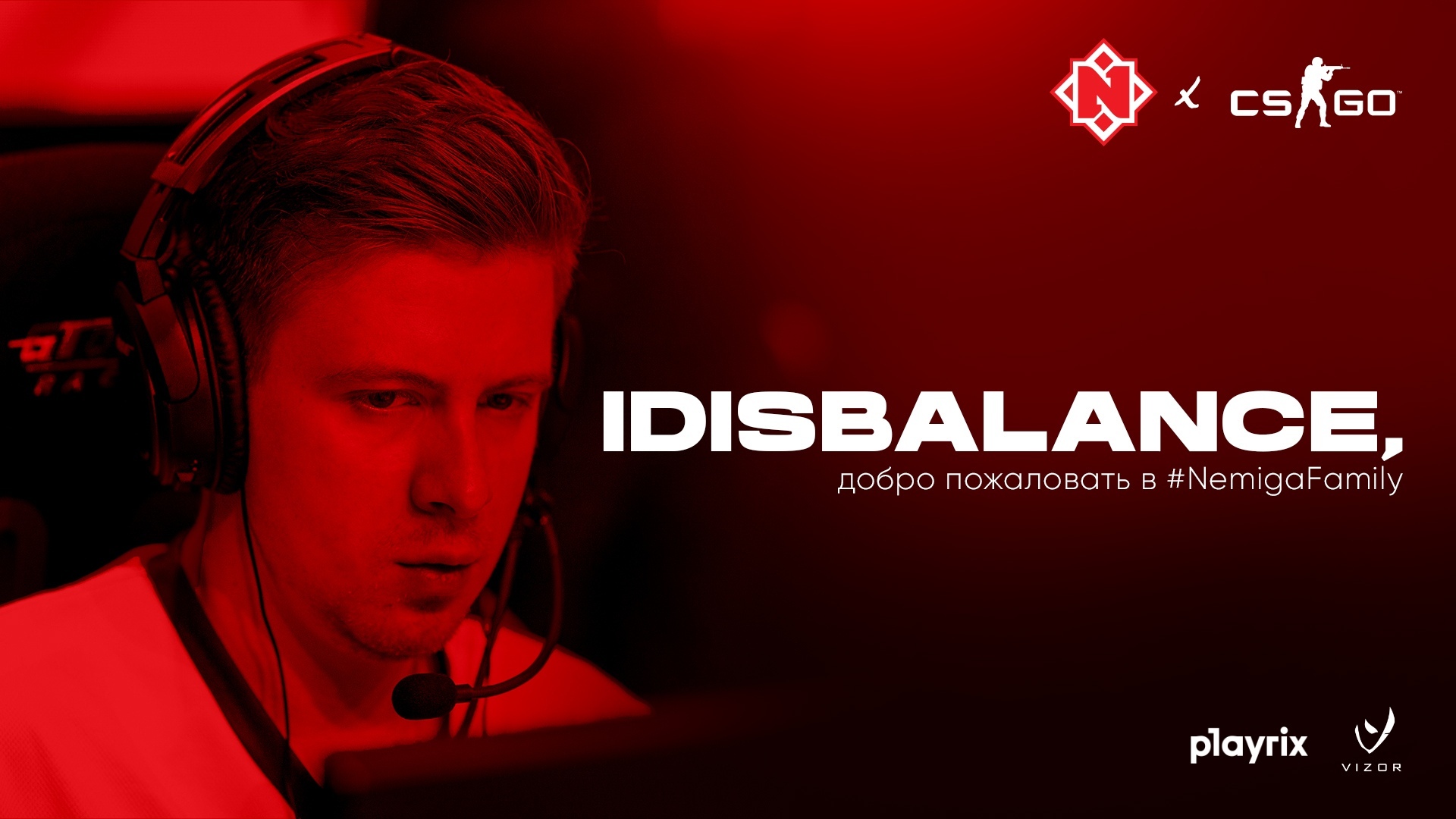 The main roster of Nemiga