The most interesting and main changes in CS:GO teams in the weekly section "Transfer Tuesday".

H4RR3's contract with Dignitas has come to an end. He was sent to the bench in early March. Lekr0 is now playing instead.

Brollan signed with fnatic until 2024

fnatic announced that the young star of the Swedish CS:GO scene, Brollan, has signed a contract for another 3 years until 2024. 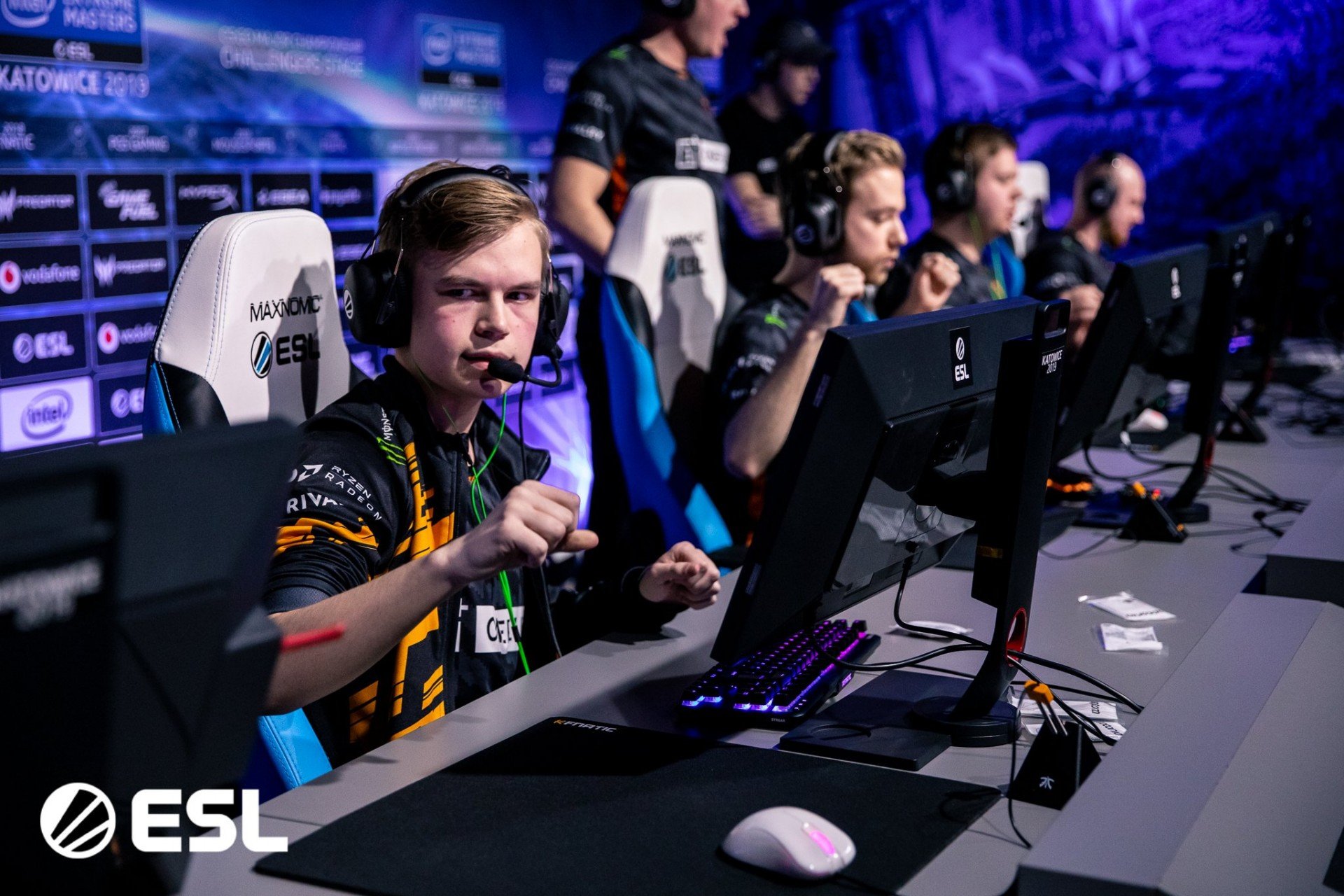 The Swedes got into group "D" at ESL Pro League Season 13, where, in addition to fnatic, will play: Team Liquid, Endpoint, Evil Geniuses, Virtus.pro and Astralis.

Danish player NaToSaphiX decided to focus on streaming and thus left the Lyngby Vikings main roster. He joined the team in January and finished second at Shadow League Season 1. 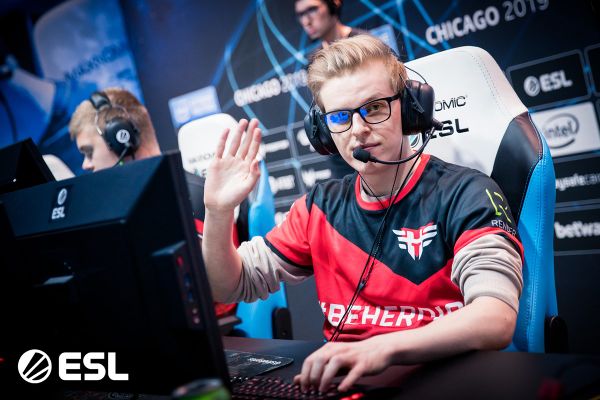 Sotf1k returned to Team Spirit in a new role

Dmitry Sotf1k Forostyanko will again cooperate with Team Spirit, but this time not a player, but an assistant coach.

Sotf1k will be working alongside head coach Certus. Team Spirit are currently competing in the Winstrike CIS Spring Cup, and have secured a spot at DreamHack Masters Spring (which runs from April 29 to May 9) thanks to their victory at the DreamHack Open January 2021. 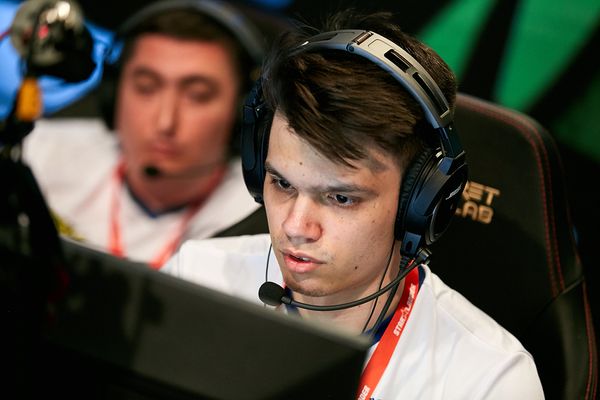 Sotf1k will assist the head coach of Team Spirit