"Transfer Tuesday" - changes in OG, FunPlus and other reshuffles

Traditionally, the heading "Transfer Tuesday" and changes in CS:GO rosters for the last couple of days.

xiaosage retired as a professional player

The 31-year-old xiaosage has announced his retirement as a professional player and is no longer playing for Invictus. In January, iG beat TYLOO 2:1 to become the $26,000 Hot Pot Masters Championship. 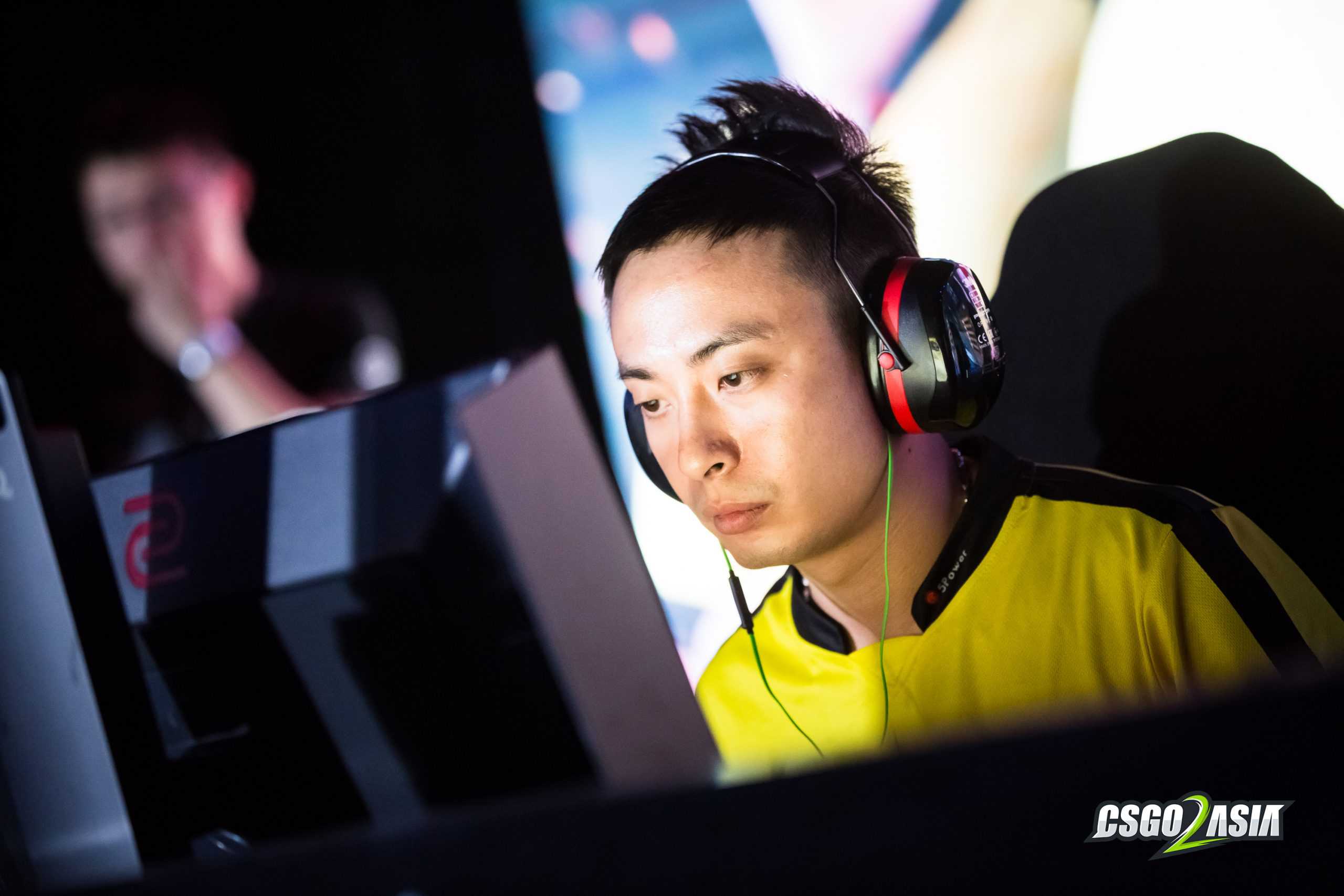 One of the highlights featuring xiaosage vs. D13 at IEM Beijing-Haidian 2020 Asia:

FATE made two replacements in their squad

Bulgarian team FATE made two substitutions after losing 8 series in a row. The band said goodbye to milky and shaiK, and KalubeR and raftu took their places.

Rumors have been confirmed, niko will temporarily become the fifth in OG. The Danish player managed to play for the OG at the European qualifiers for DreamHack Masters Spring 2021, but failed to make it to the main stage. 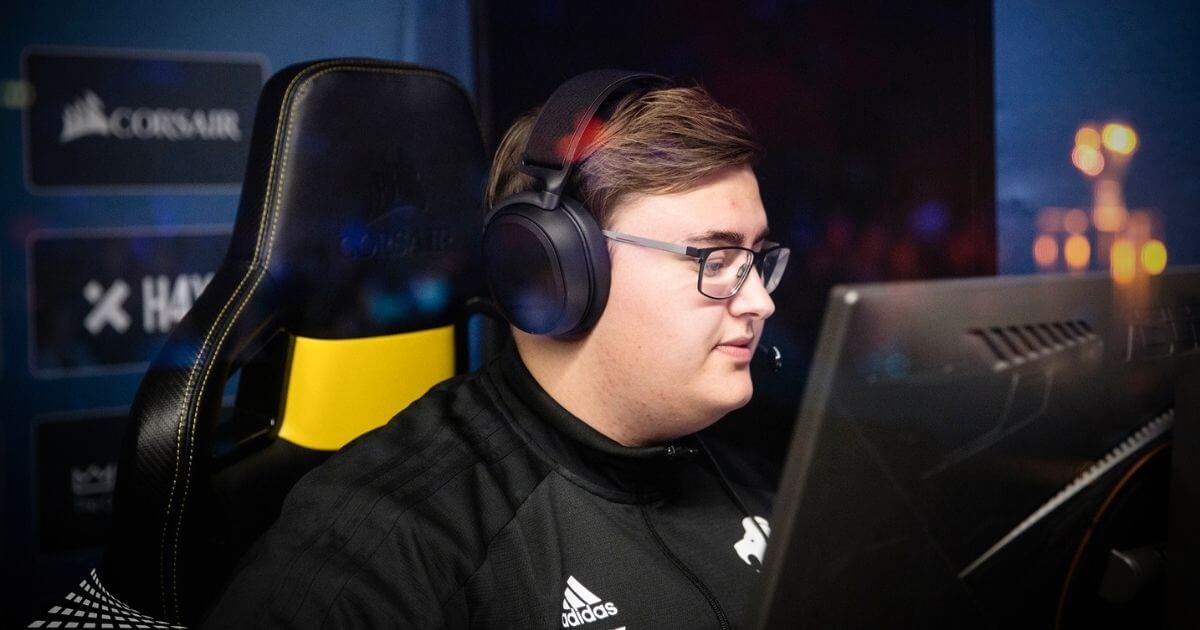 Will niko continue to play for OG after ESL Pro League Season 13?

At the time of writing, OG have outplayed BIG but lost to Complexity. Tomorrow, March 10, the OG will face off against Renegades at 12:00 CET. 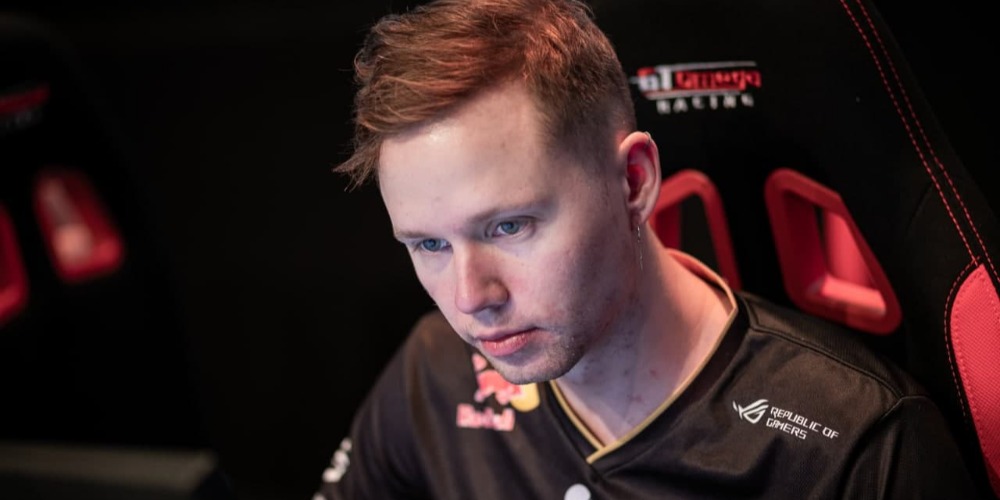 Will suNny help the team FunPlus.Phoenix?

The next match with the participation of FunPlus.Phoenix on March 10 at 15:30 CET against Heroic.

Swedish player Lekr0 has become a player in the North American organization Dignitas. He replaced H4RR3, which moved to Nordavind. 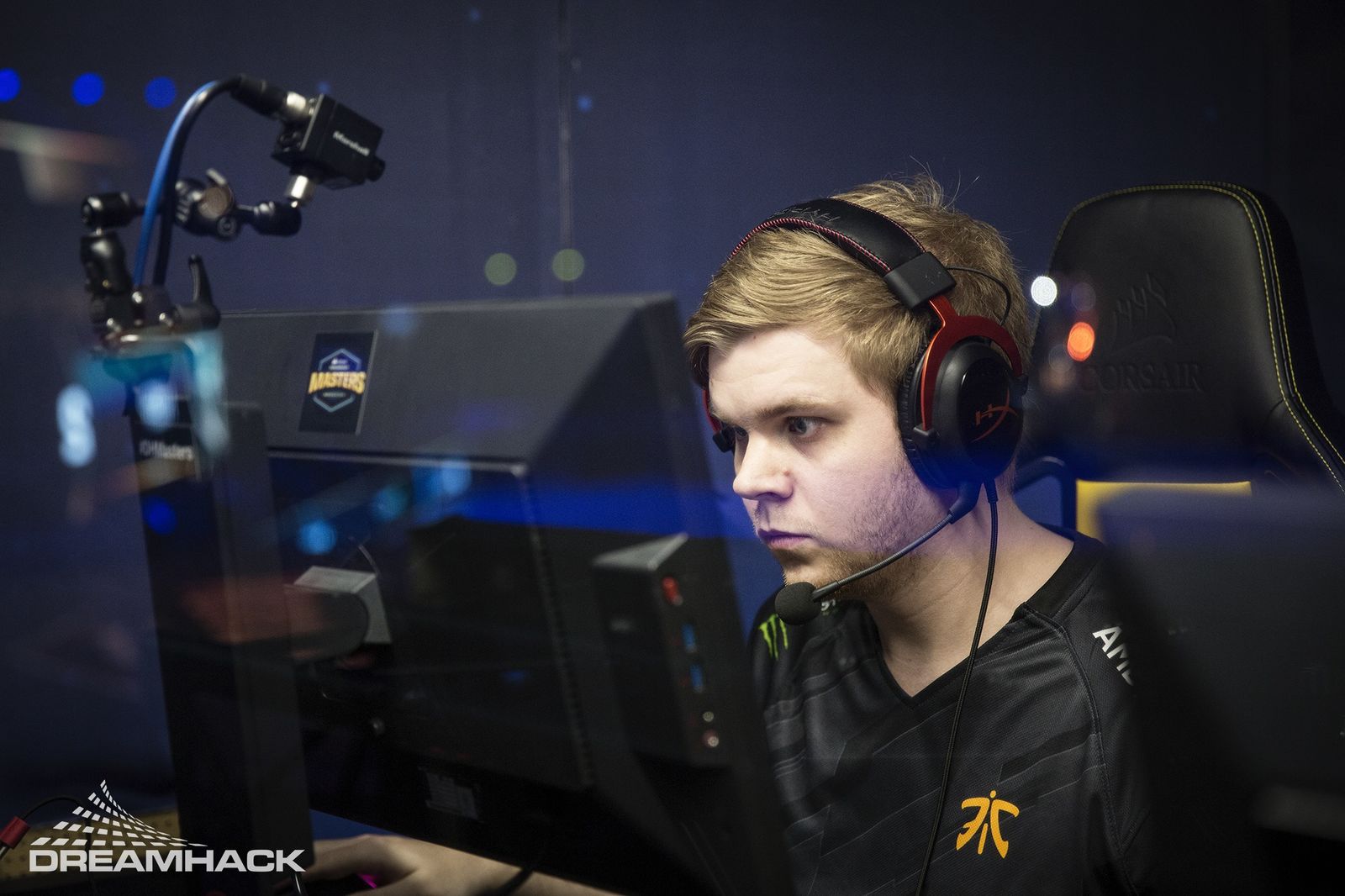 Lekr0 will try his hand at Dignitas