"Transfer Tuesday" - Ana returned to OG and other reshuffles

In early 2021, there were a lot of line-up rumors between suNny, flusha and autimatic. Then, the latter announced his retirement to Valorant. SuNny and flusha were joined by sergej, EspiranTo, Calyx. The roster has an organization, but it has not yet been announced. 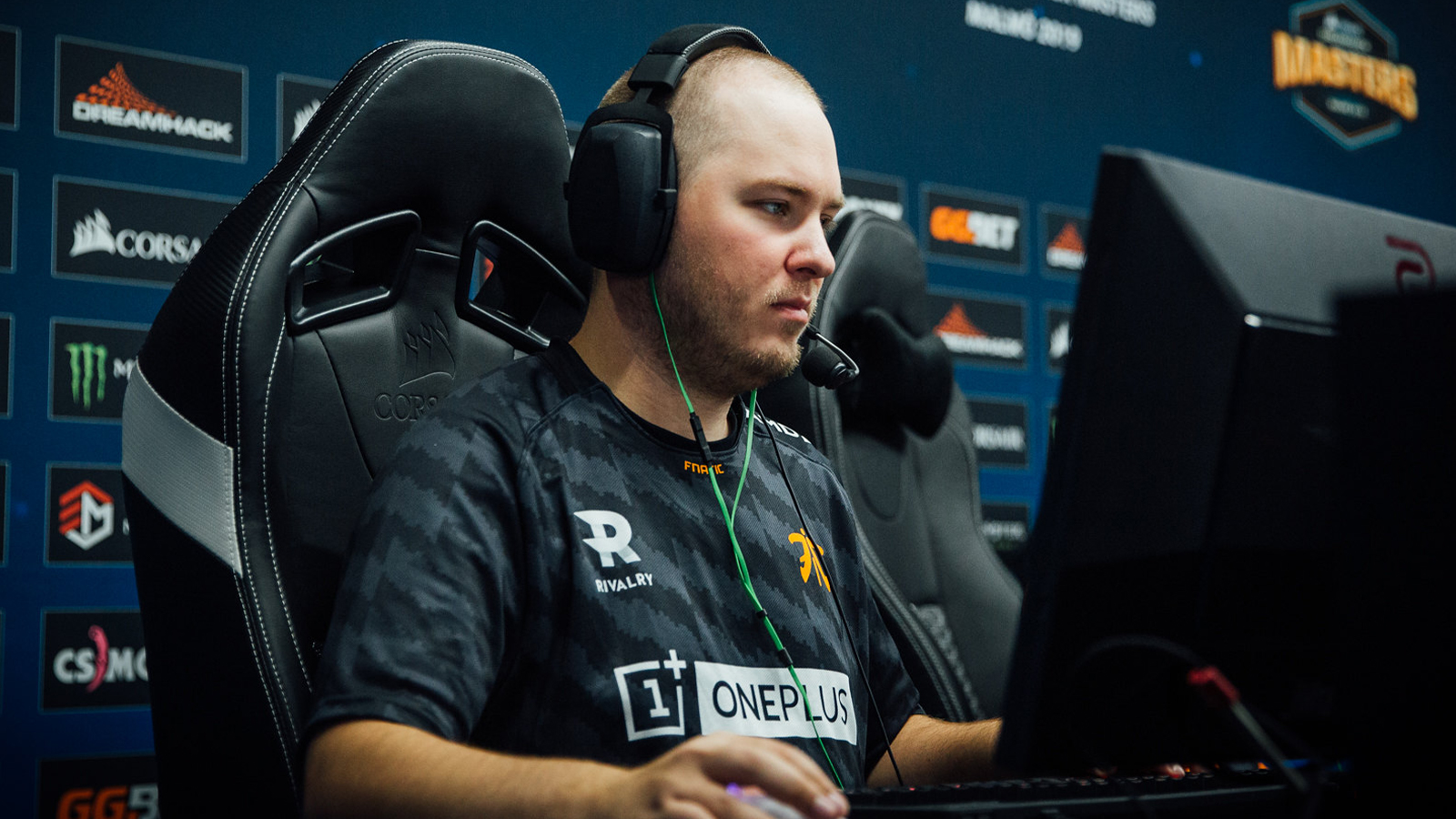 Vitality's roster will undergo changes after the BLAST Premier Spring Showdown 2021. 22-year-old Kyojin will play instead of RpK. It is noteworthy that the French team decided not to return their sixth player - Nivera. 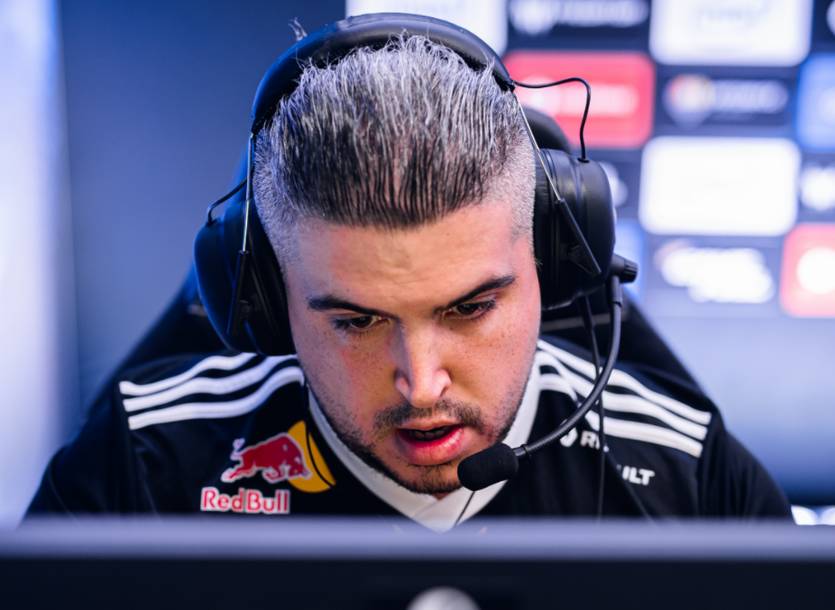 MICHU has almost reached an agreement with the Evil Geniuses roster. There were many rumors about the transfer of the Pole to OG, but apparently the player focused on another team. According to rumors, tarik is the main candidate for leaving the team. 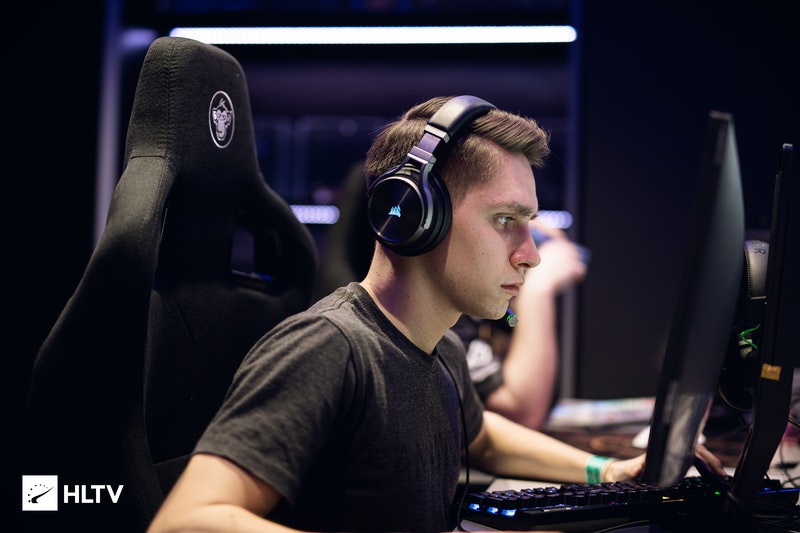 The HellRaisers organization has abandoned its current roster CS:GO. For a long time they were sorting out the fifth, looking for a sniper, but there were no results.

kalinka and former coach of HellRaisers - TsaGa are leaving the organization, players: ProbLeM, Flarich, JIaYm - are put on a transfer.

The CEO of HellRaisers said that the organization does not plan to leave CS:GO and will announce a new roster in the near future. 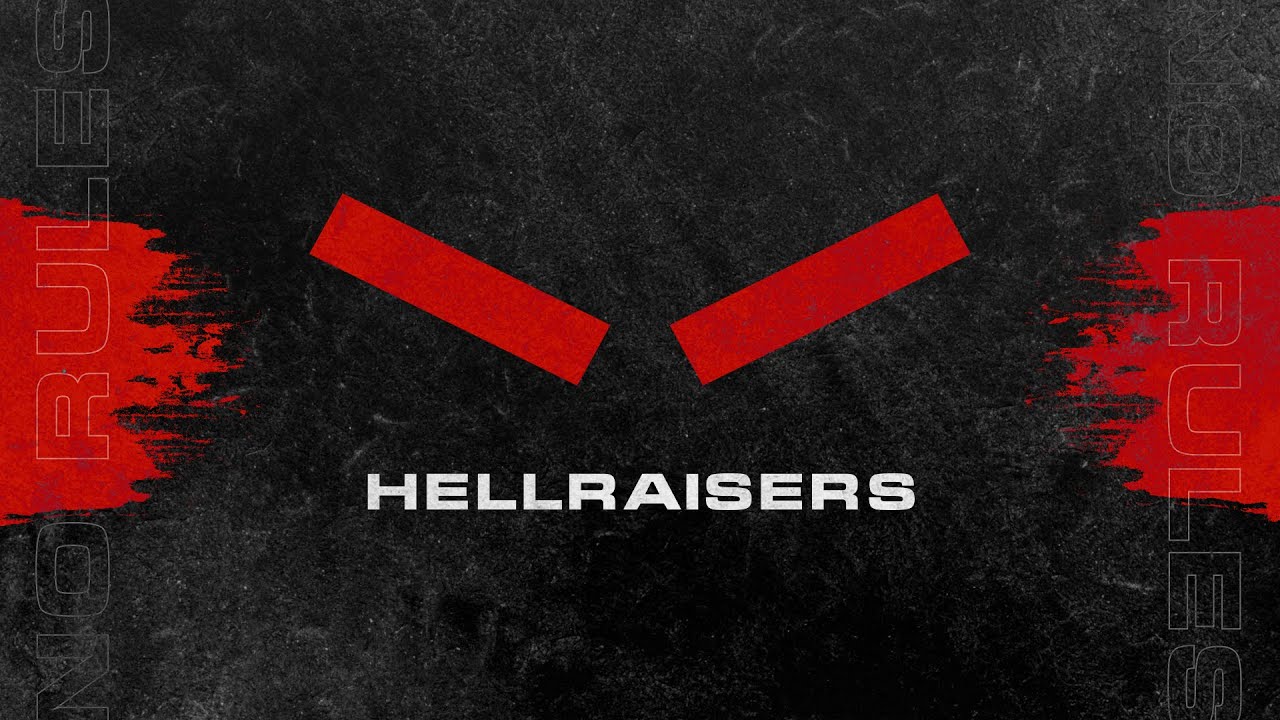 A young talented player from Israel, flameZ, joined OG and has already played the first official game at BLAST Premier Spring Showdown 2021. The match against Astralis ended in a very unexpected victory for OG. 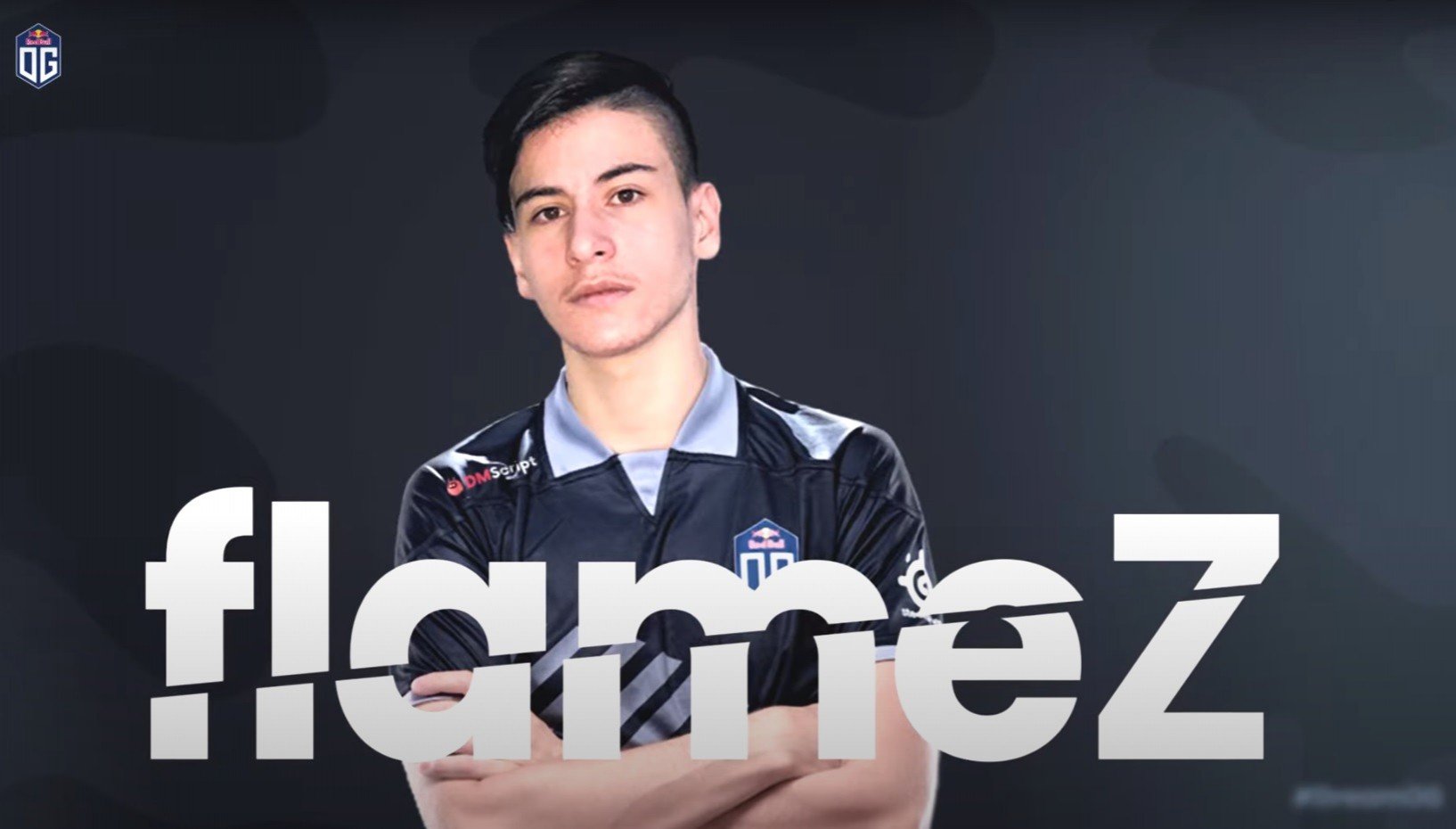 Moving on to Dota 2 - focusing on the main reshuffles

Nigma decided quite obviously to send w33 to the bench, and a player from Russia, Igor iLTW Filatov, came in his place. Most likely, Nigma will build a team game around Miracle, I wonder if they will play roles. The Nigma team believed in iLTW and plans to go with them to The International 2021. 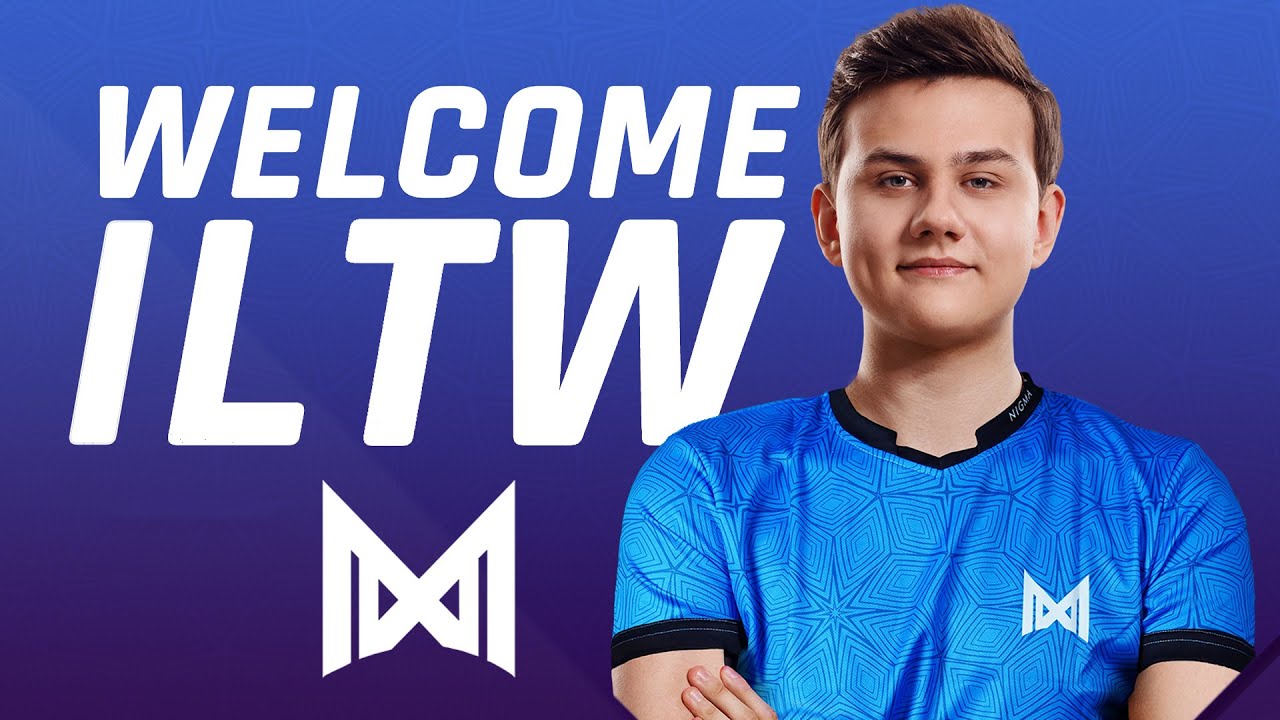 Roster Nigma for the upcoming season

Ana is back in the OG roster - bomb news! Saksa will continue to play in fourth position. Although JerAx launched Dota and even streamed it, we will not see it in the roster yet.

As of this writing, OG are making their debut in the first division of the DreamLeague Season 15 DPC today against Brame. 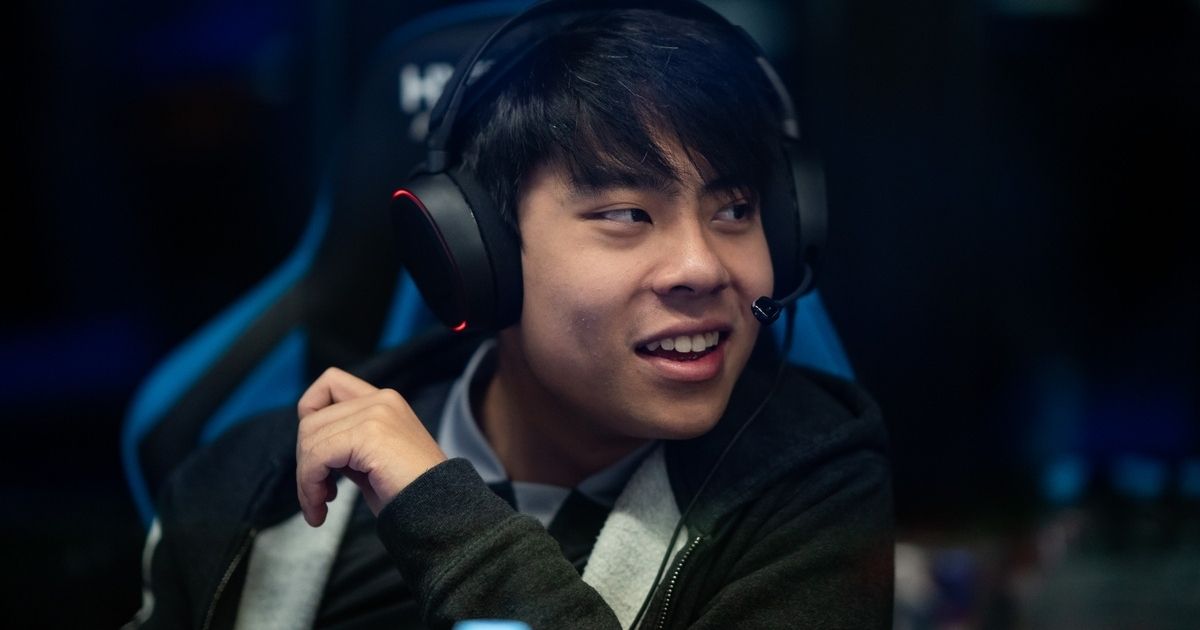 Roster OG for the upcoming season