"Transfer Tuesday" - all the last reshuffles in CS:GO

Over the past few days, there have been many transfers on the tier-2 scene and there are some insights into the tier-1 teams. 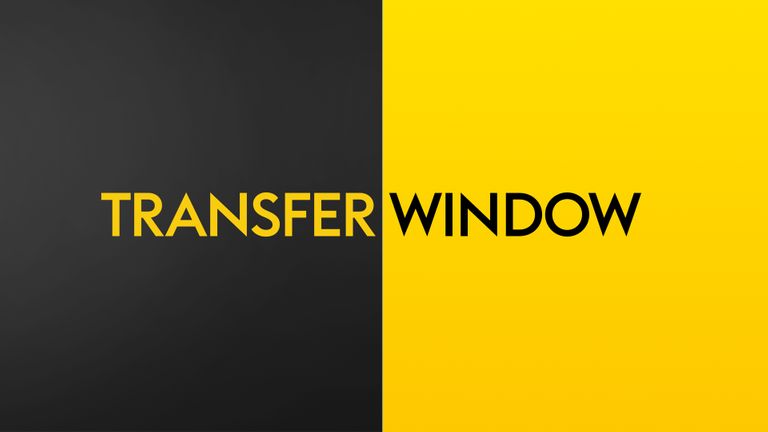 Obviously, the most high-profile transfers from the latter are FalleN's transition to Team Liquid and flusha's departure from fnatic, but these are only tier-1 changes. 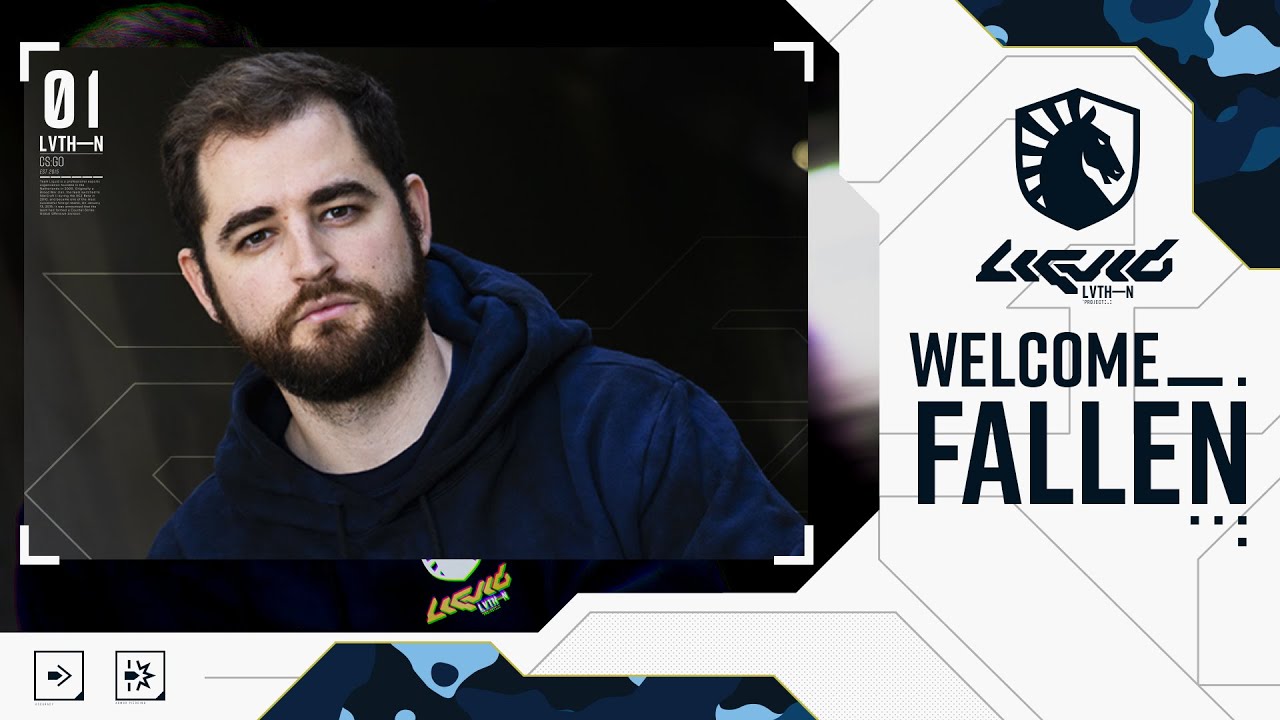 Among other things, it is worth recalling that w0xic is now without a team, according to rumors, Cloud9 was sent to the bench and is testing Xeppa and Elmapuddy. 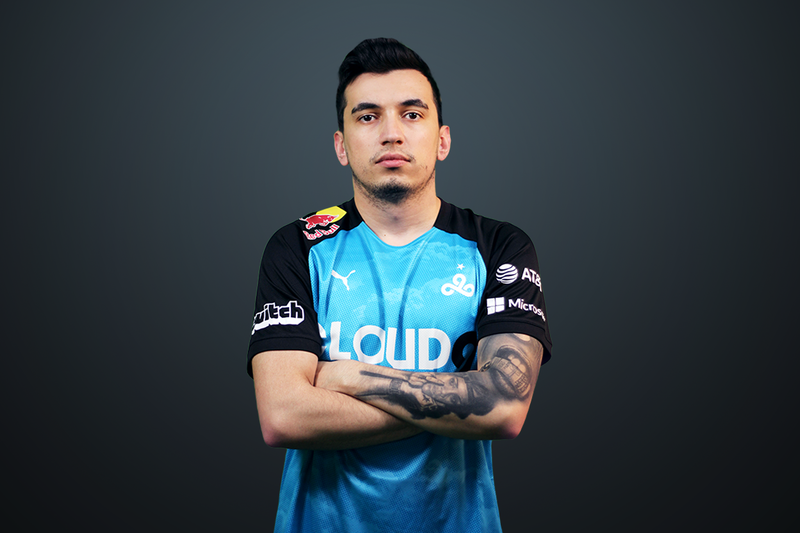 Let's go chronologically: Copenhagen Flames signed themselves maNkz and Nodios with x6tence. They will replace Basso and Daffu, which were dropped earlier this week. 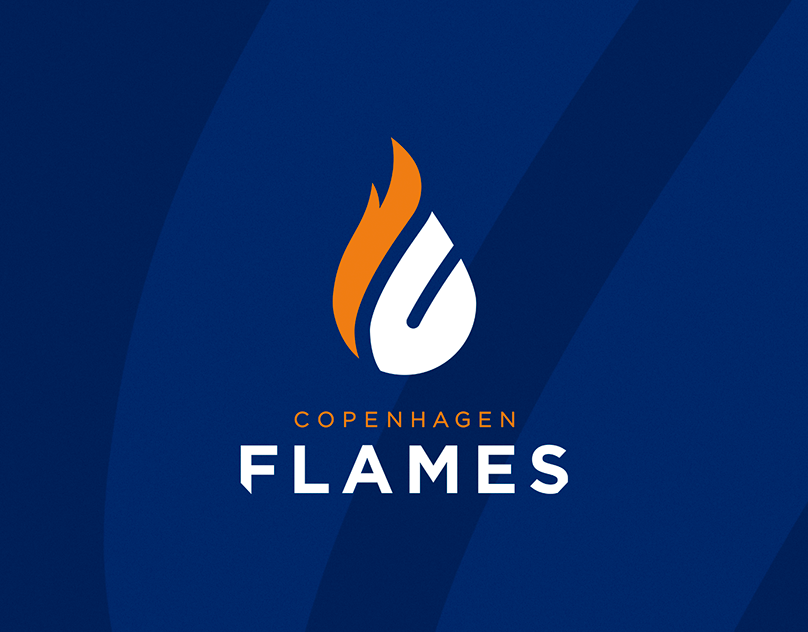 Portugal's OFFSET has announced a deal with the fox, Ricardo joining the club after the Giants disbanded. 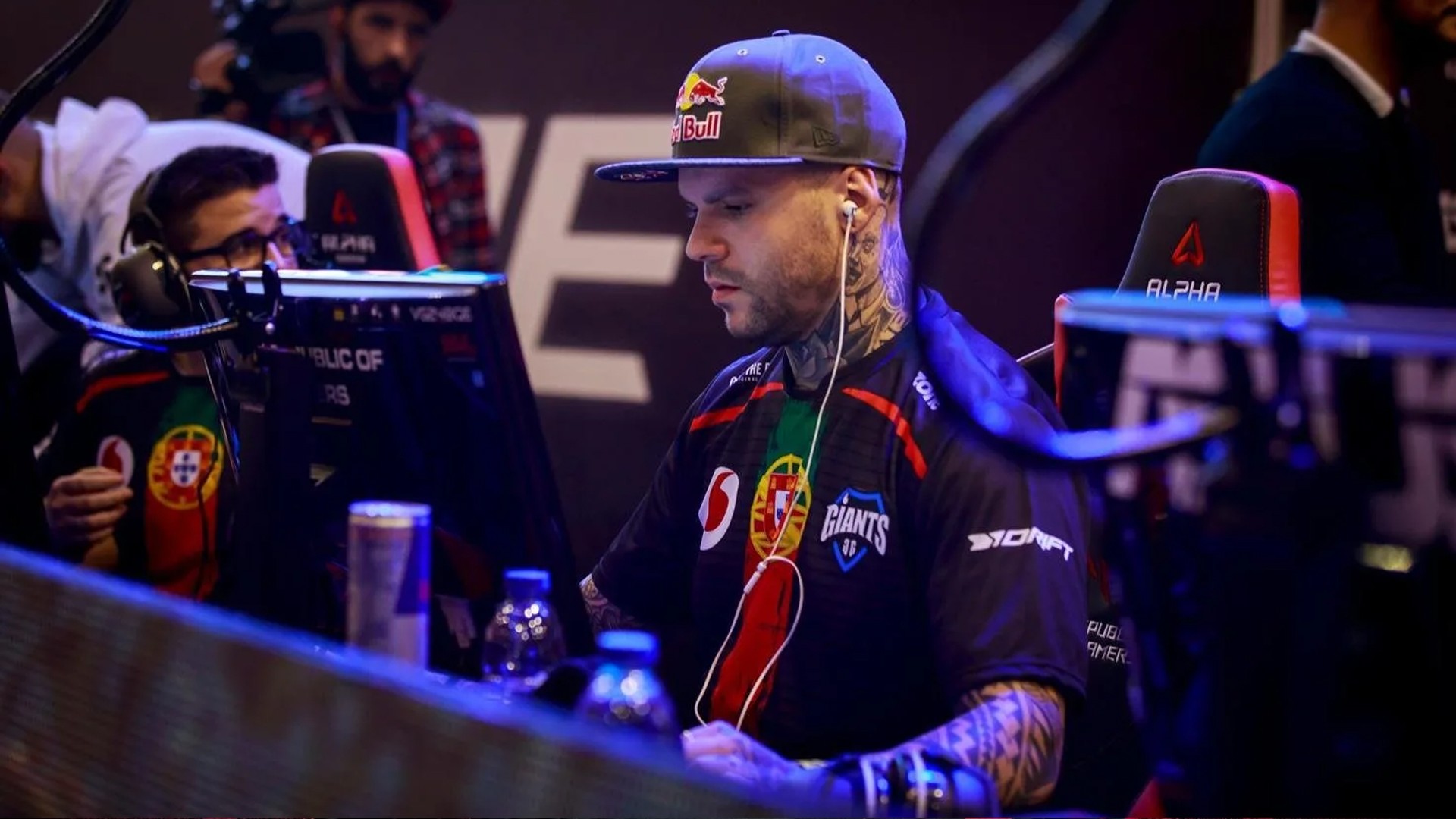 South African team ATK has formed a new lineup and plans to move to Canada where their team house will be. They plan to play in the North America region. 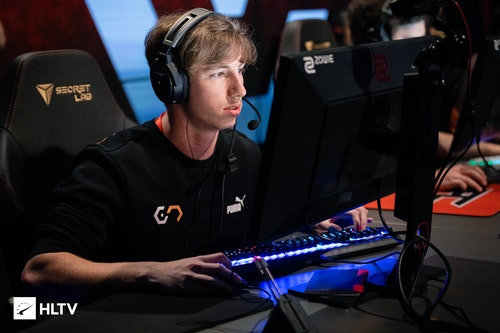 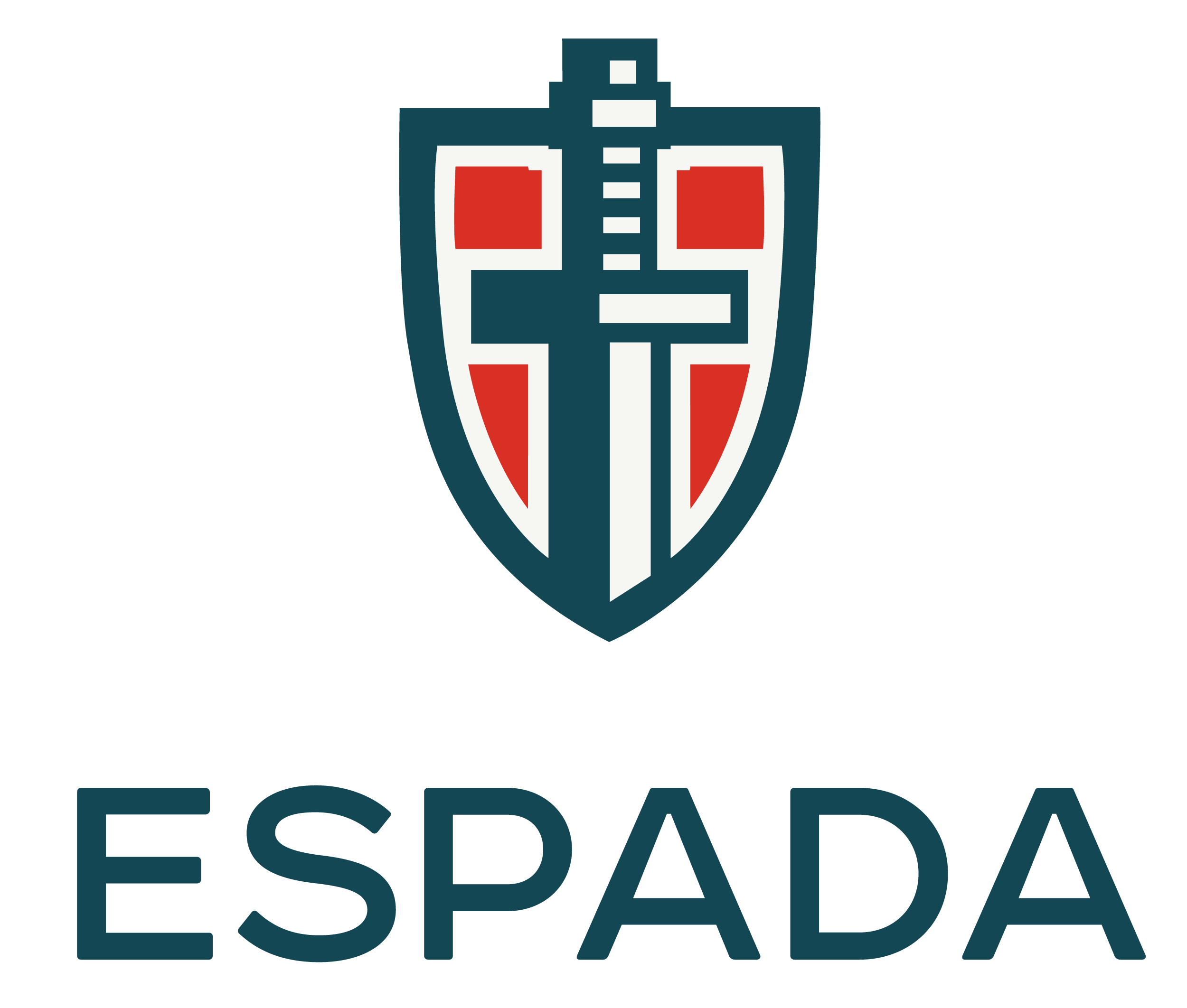 mousesports are considering the option of replacing Finn karrigan Andersen. Presumably, he should become the captain of FaZe Clan, the information is still at the level of rumors.

mouz was offered a new contract for Finn, but he is in no hurry to sign it. 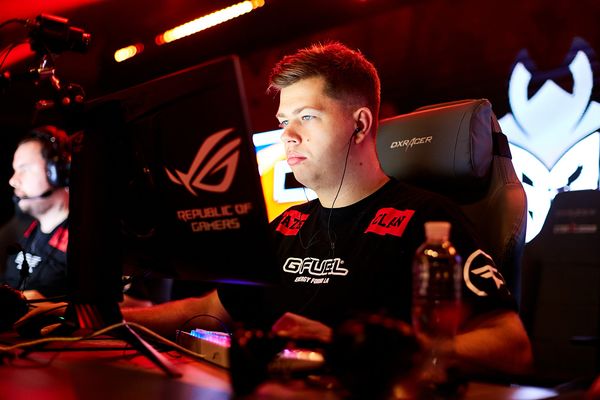 The in-game leader of GODSENT - kRYSTAL returned to ALTERNATE aTTaX, for which he played from 2011 to 2014. In early November, the Godsents put him on the bench. ALTERNATE aTTaX previously stopped working with kressy, mirbit, slaxz and added two players from BIG Academy - PANIX and Krimbo. 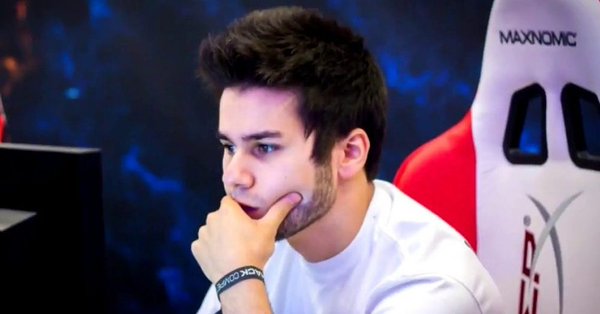 The EnVy organization put the entire CS:GO roster on a transfer. Initially, the information was like a rumor, but then it was confirmed by Thomas (now on transfer from EnVy). A few hours later, the organization officially announced the disband. 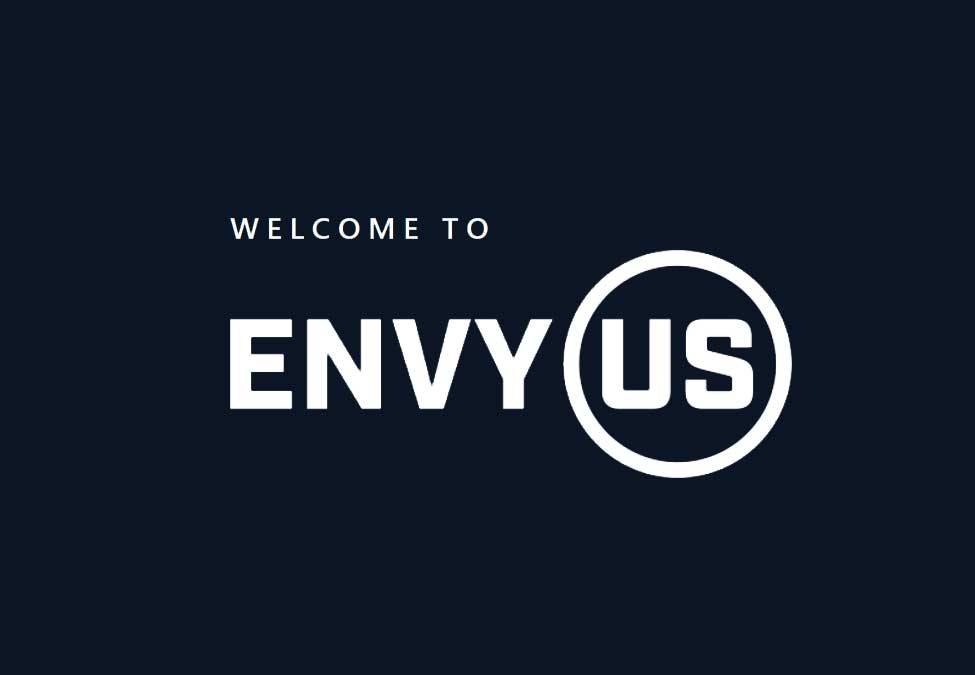 As expected, Maka and Keoz became the new LDLC players and replaced bodyy and afroo in the lineup. The French did not renew their contracts with the organization at the end of 2020. 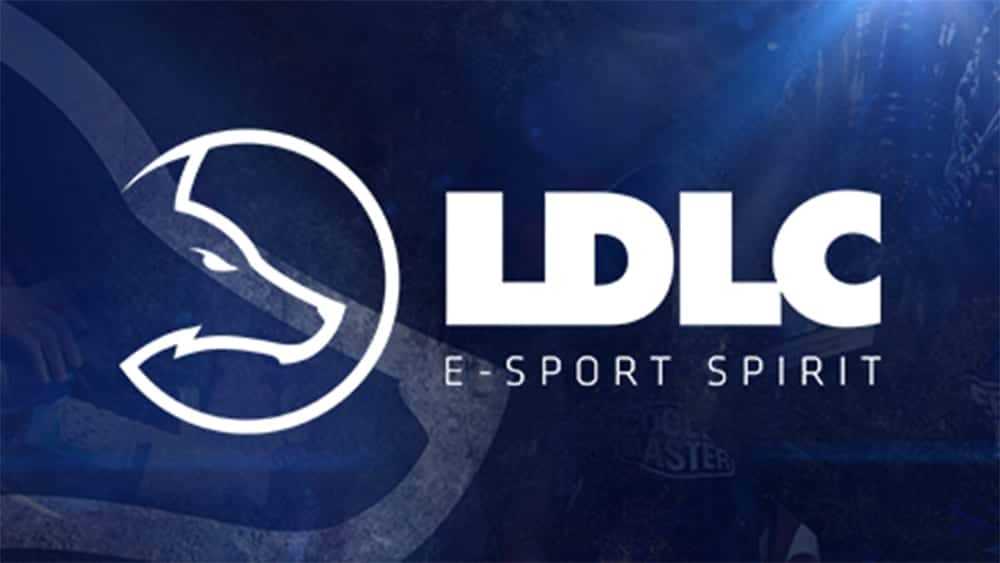 Brazilian shooter leo_drk has confirmed that he plans to play with former MIBR teammates, and Sharks has stopped working with him. 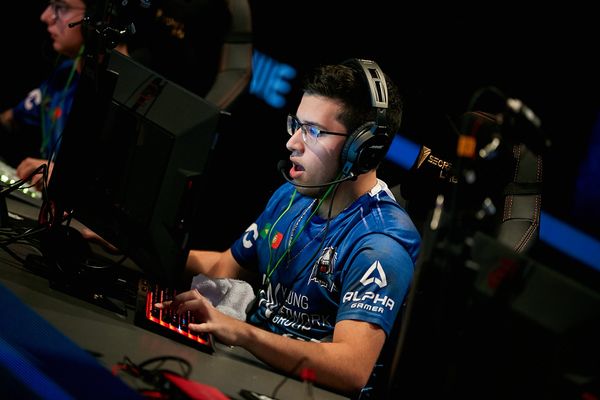 TeamOne decided to build a squad of six players, with skullz and cass1n joining them. 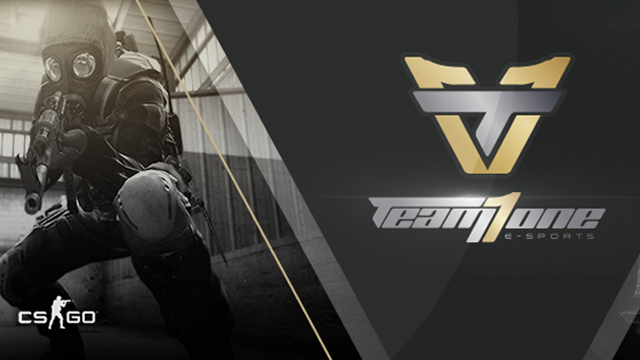 The composition of TeamOne is as follows: 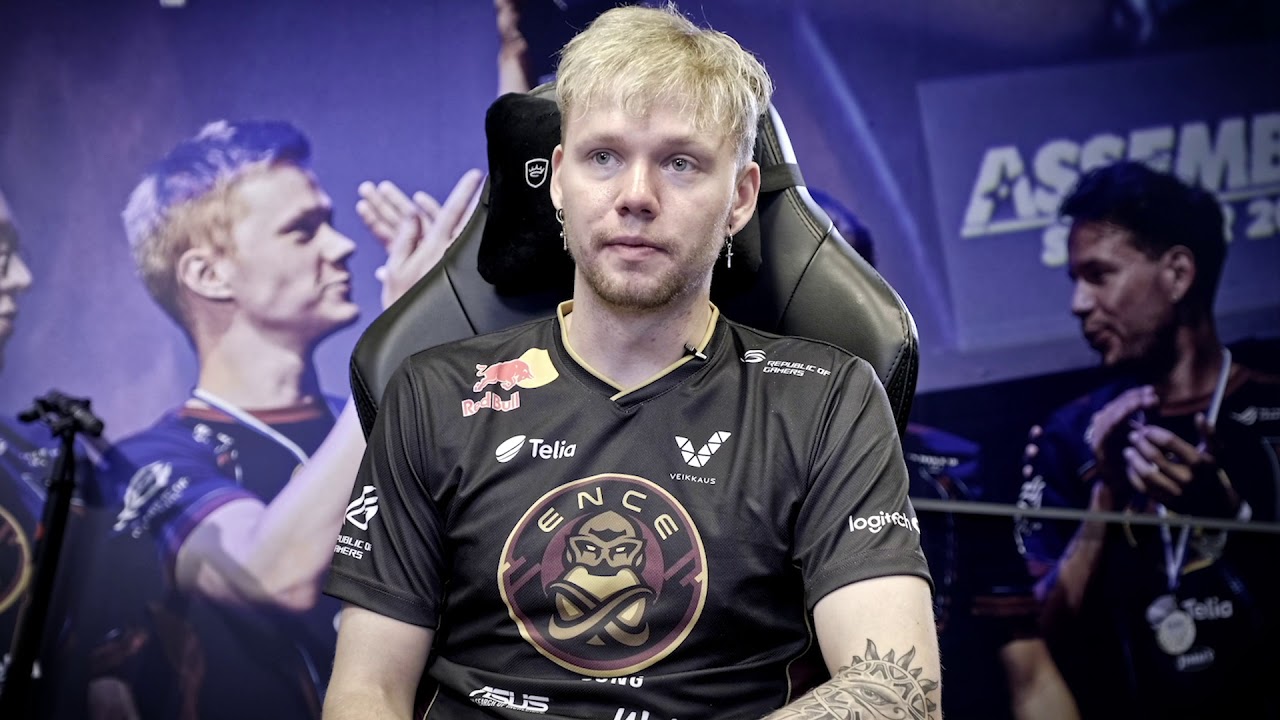 There was an interview with suNny, where he confirmed that he will collect the roster with autimatic and flusha, and will add two more inexperienced players.