"Transfer Tuesday" - 6th player in fnatic and other reshuffles

Recent changes in CS:GO rosters in our weekly "Transfer Tuesday" column. Many reshuffles are very important as RMR tournaments are starting soon.

robiin leaves the organization Endpoint and is replaced by mezii, who has joined the team as a free agent. Previously, he played for Cloud9. By the way, this is already the second replacement under the leadership of MiGHTYMAX, last Tuesday Endpoint signed Thomas. 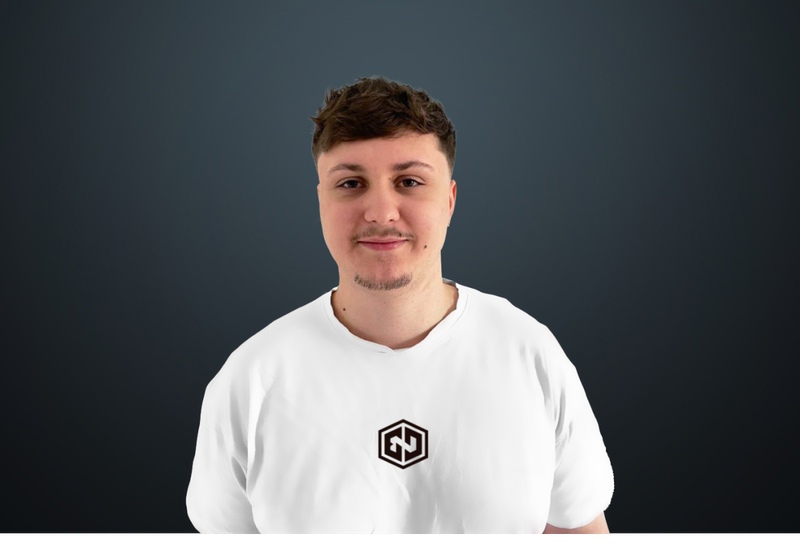 Peppzor joined fnatic, he will now be the sixth player in the lineup and play the role of a rifler.

Fnatic coach Samuelsson notes that Peppzor is a talented young player and will gradually move closer to the main roster. Fnatics believe in a six-player system despite the rules from Valve.

fnatic believe that with these changes they will be able to return to the world's top teams. 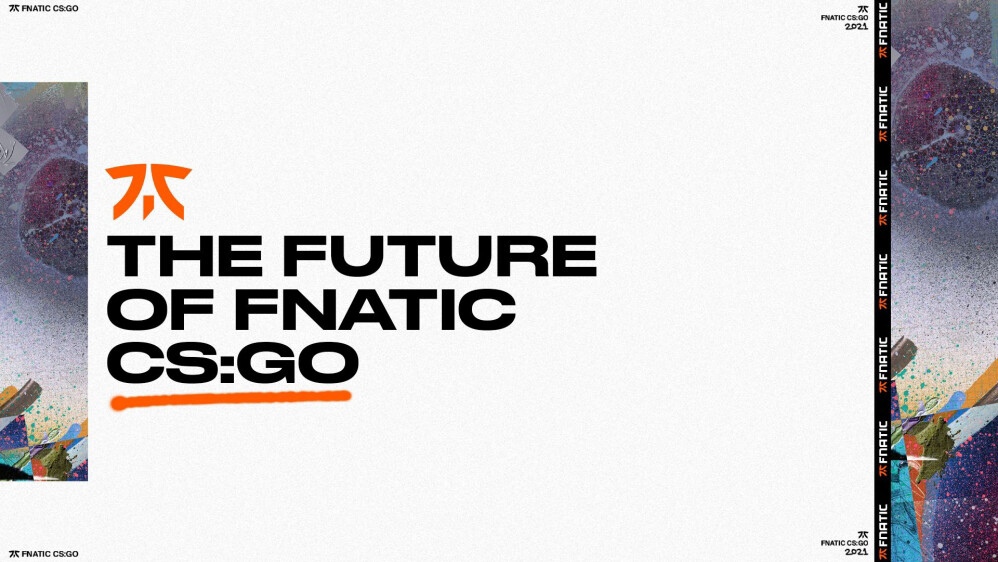 Player - skullz and TeamOne mutually decided to end cooperation. The Brazilian squad went to Mexico to qualify for cs_summit 8, which is an RMR-tournament for teams from North America.

By the way, TeamOne announced that it will help skullz with problems and is waiting for his return when possible.

It has not yet been announced who will be the fifth in TeamOne, but they recently kicked cass1n. 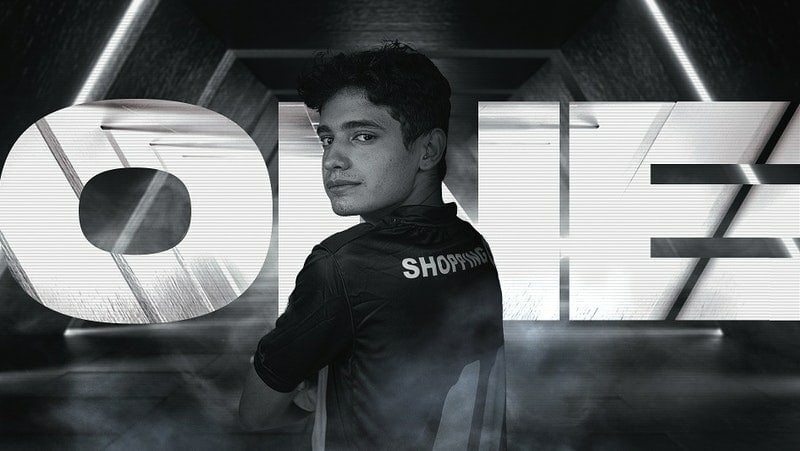 Team Robin's flusha Ronqvist said goodbye to flusha, the Turks did not pass the trial period. Former Envy player Calyx was in the squad for about two weeks. Along with him, GORILLAZ lost to Copenhagen Flames in the open qualifier for Flashpoint Season 3. The fifth in GORILLAZ has not yet been announced! 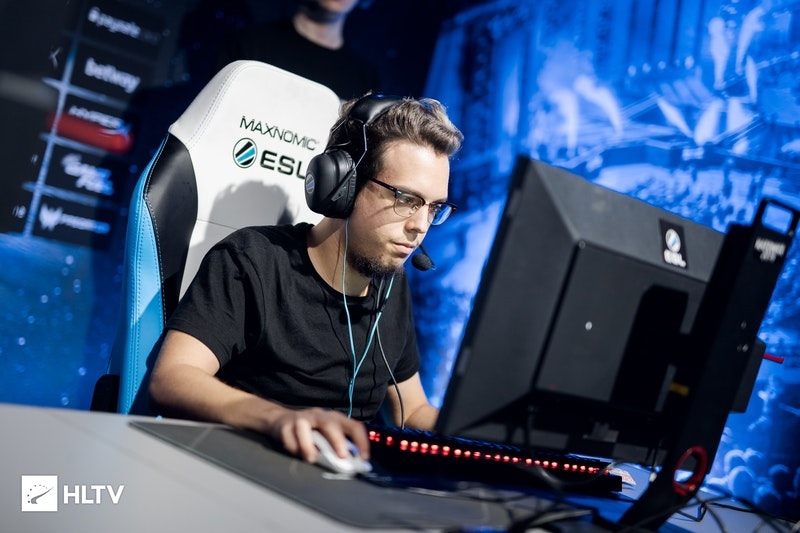 GORILLAZ will play without Calyx

Team 777 has announced that Dignitas has joined H4RR3 to replace fibb0 in the main roster. The 24-year-old has been looking for a team since early March when he was kicked out of Dignitas and replaced by Lekr0.

777 finished 11th in the playoffs at ESEA Main Season 36 after being defeated by Good Game, IQUE, fibb0. 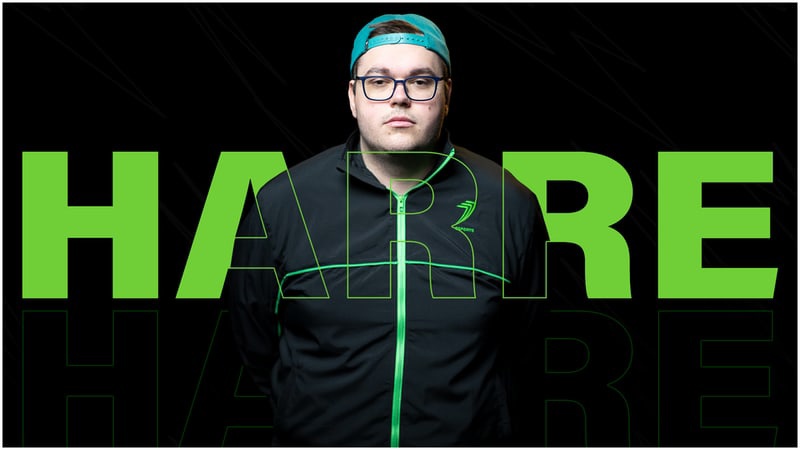 SADDYX is now a player SJ

20-year-old SADDYX has completed the roster SJ. He joined the team after being kicked out of ENCE in early April. By the way, he played only 2 official matches for ENCE.

SJ's last tournament was Spring Sweet Spring 1, where they were eliminated after being defeated by Galaxy Racer and KOVA. 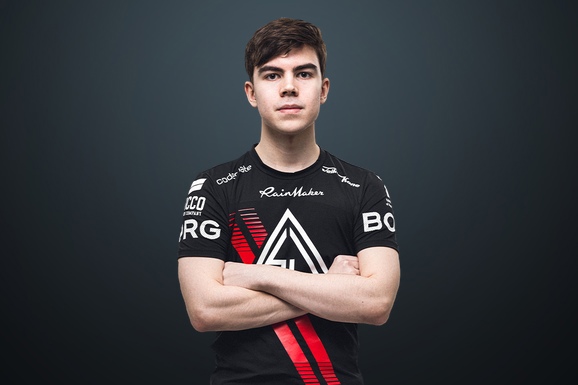