"Transfer Tuesday" - 5th in OG and other reshuffles

In the weekly section "Transfer Tuesday" we will tell you about all the major changes in CS:GO over the past few days.

Team Spirit announced that they have assembled a young roster and will be led by the 17-year-old 6th player of the main roster, Patsi. Previously, he played for Espada.

The main goal for young guys is noted: getting into the top 50 and the desire to grow several tier-1 players. 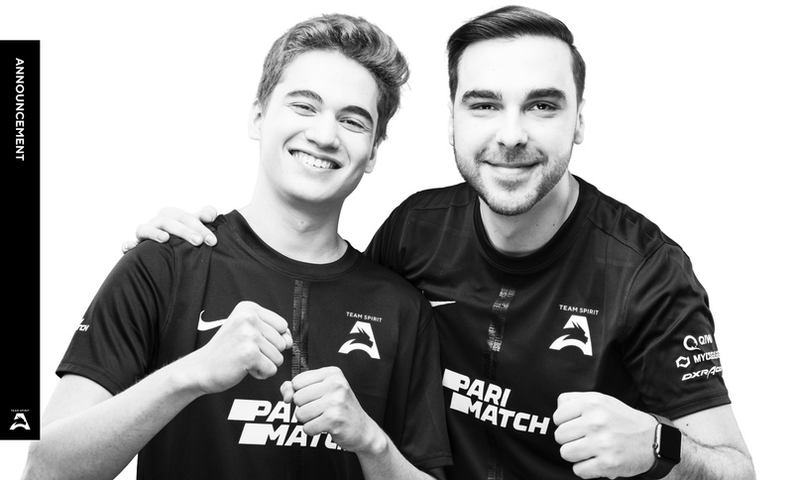 x6tence are returning to CS:GO after they stopped working with the Danish team 2 months ago. Note that in the team the players are 15-17 years old, and their captain is SOKER, who is 27 years old. 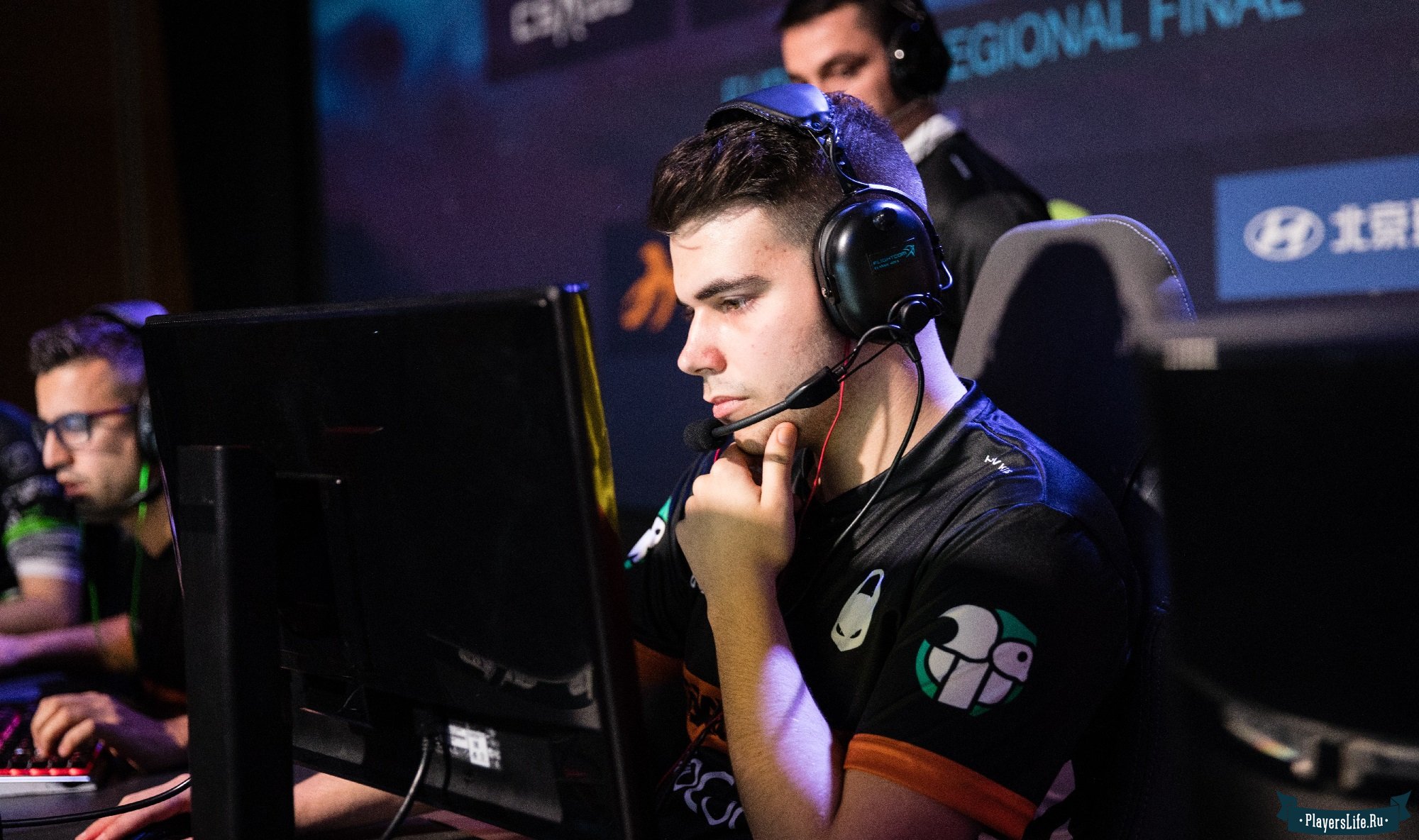 SOKER is the leader of the new roster x6tence

Cloud9 suspends work with the CS:GO roster - millions of dollars burned out!

Community-open contracts and millions of dollars in salaries have failed to help Cloud9 build a combat-ready squad. Due to the results and disappointing results, C9 suspends cooperation with CS:GO players. By the way, ALEX, it seems, can go to Valorant. 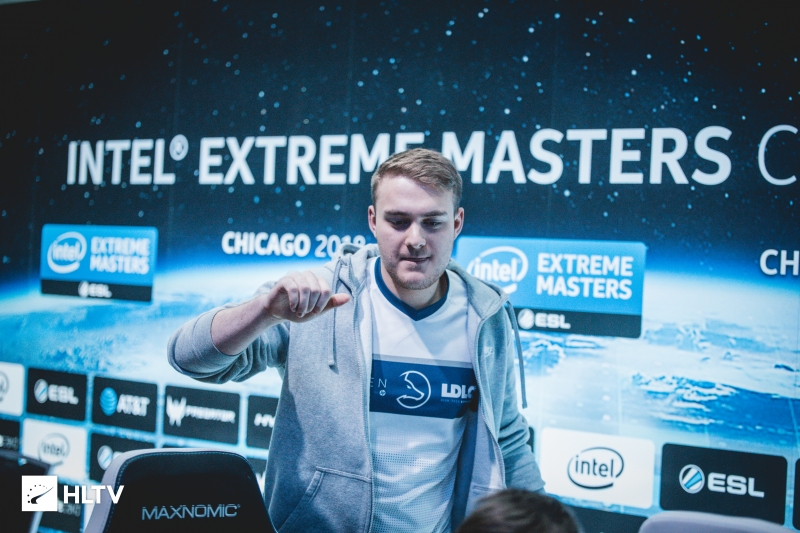 ALEX is close to moving to Valorant

The former trio of North players: aizy, gade and Kjaerbye decided to get back together and rebuild the roster. They will also be joined by b0RUP and Fessor. The composition is in search of an organization. 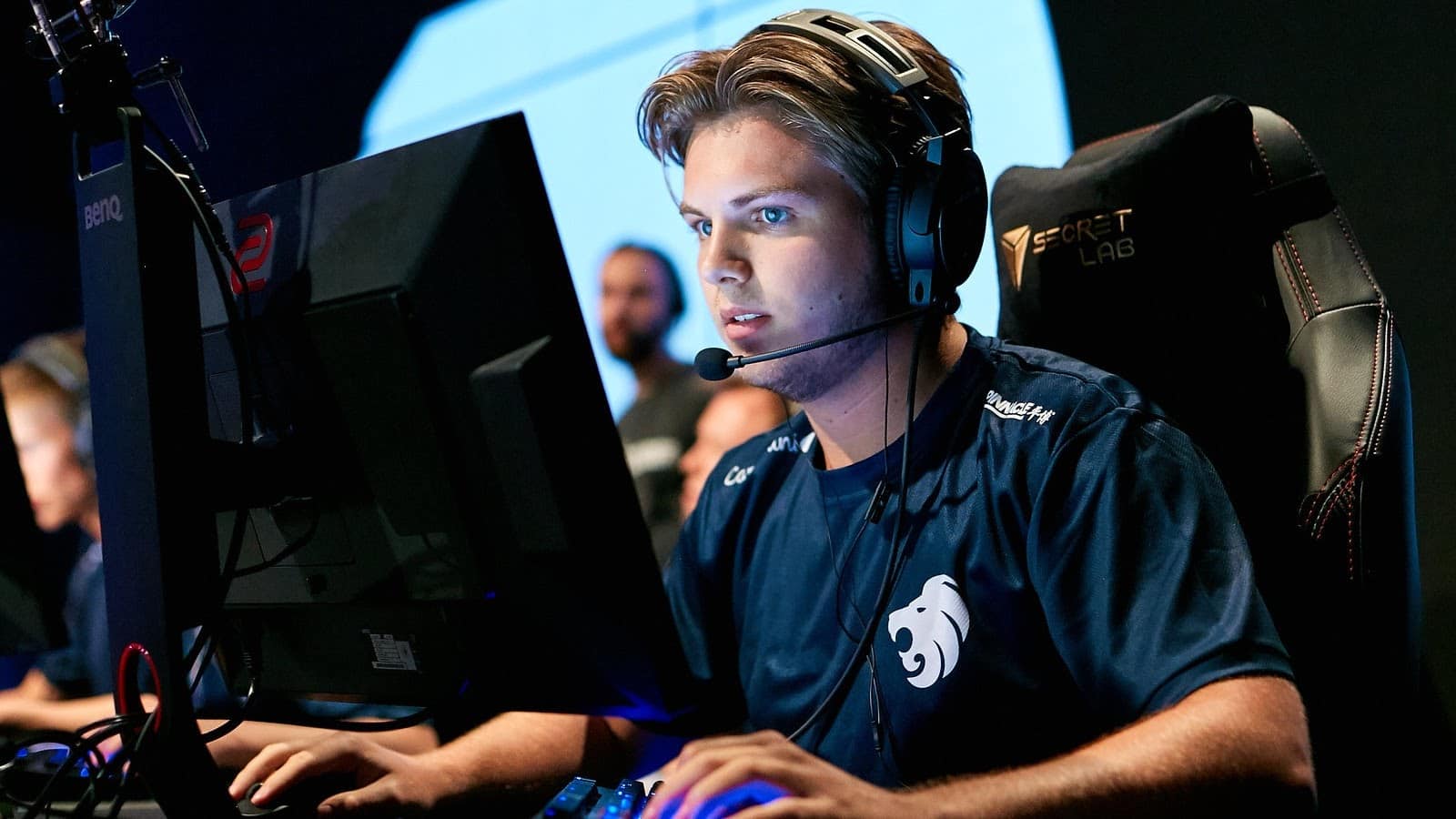 OG are close to signing MICHU

OG is likely to sign a contract with MICHU. The Polish player will replace ISSAA, who has recently been sent to the bench.

MICHU may debut as a member of the BLAST Premier Spring Showdown on April 13-18. 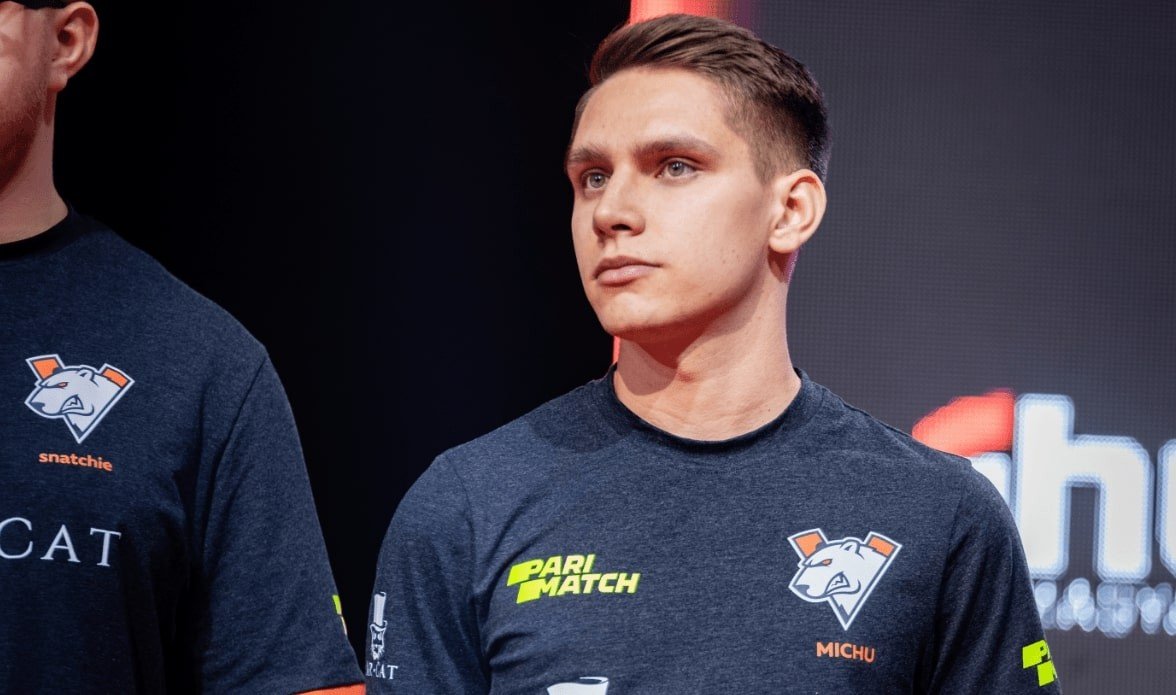