home / news / The next CS:GO Major has been announced - the prize money outrageous
January 14th, 2021

The next CS:GO Major has been announced - the prize money outrageous

The first Major championship in the last 2 years will be held from October 23 to November 7, and the teams will compete for $2 million. 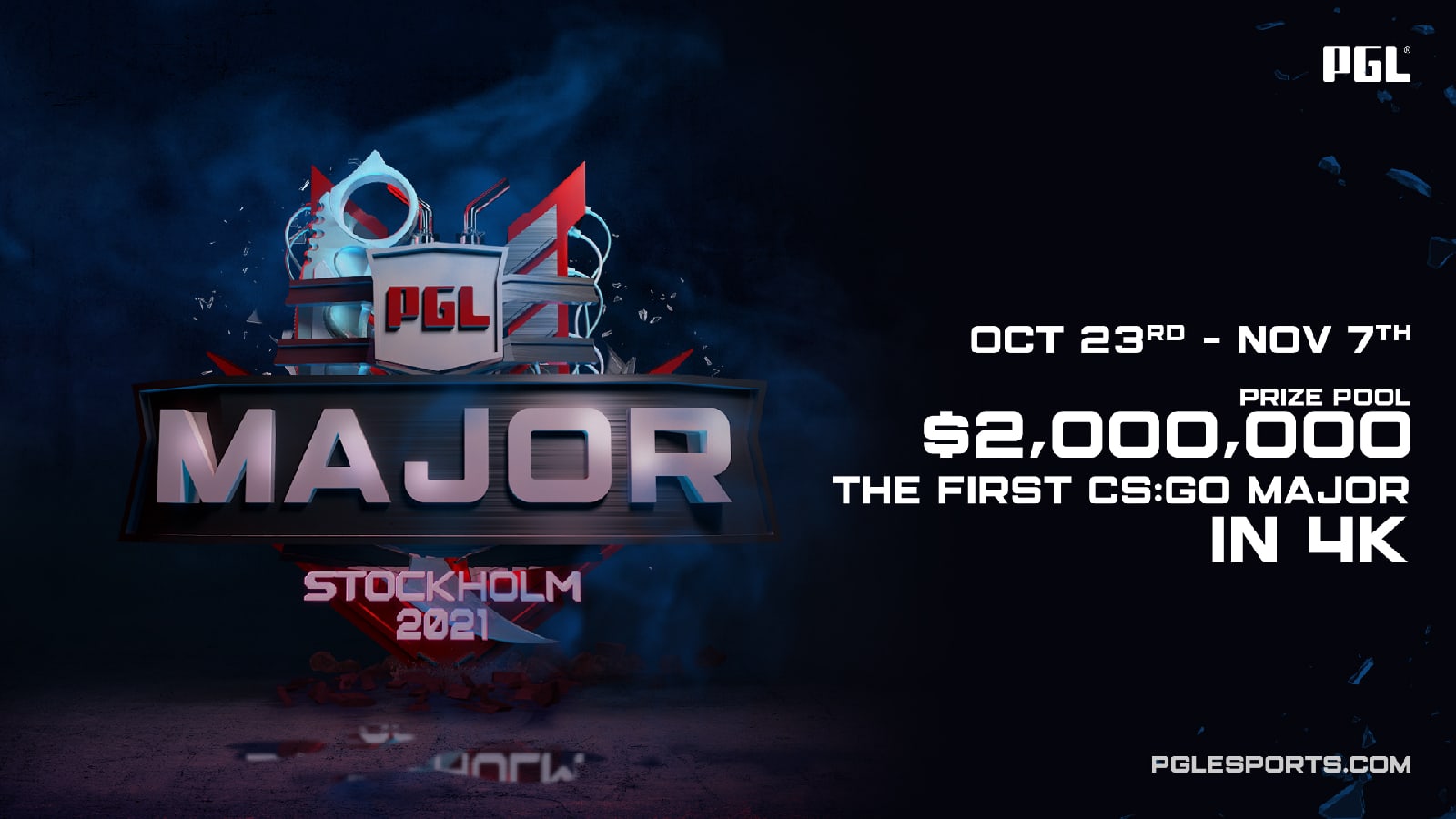 The organizer of the next Major will be PGL, the venue is the city of Stockholm in Sweden. The playoffs will be held in front of the audience in the Ericsson Globe arena, with a capacity of about 16 thousand people. DreamHack Invitational 2014 and DreamHack Masters Stockholm 2018 took place there, and they also planned to host The International 2020.

PGL has promised that they will be able to keep players safe and do their best in the face of the COVID-19 coronavirus pandemic.

The organizers also clarified that the event will be broadcast in 4K resolution, it will become the first such Major and set a new trend in the coverage of esports events.

PGL already held a Major-level tournament in 2017, then Gambit Esports, led by Danil Zeus Teslenko, celebrated the victory, so perhaps in 2021 there will be another champion from the CIS region.