home / news / The new season of the EPIC League has been announced!
February 8th, 2021

The new season of the EPIC League has been announced!

Tournament operator Epic Esports Event has announced a new season for the EPIC League. In March, 16 teams from the CIS and Europe will compete for a total prize pool of $100,000. 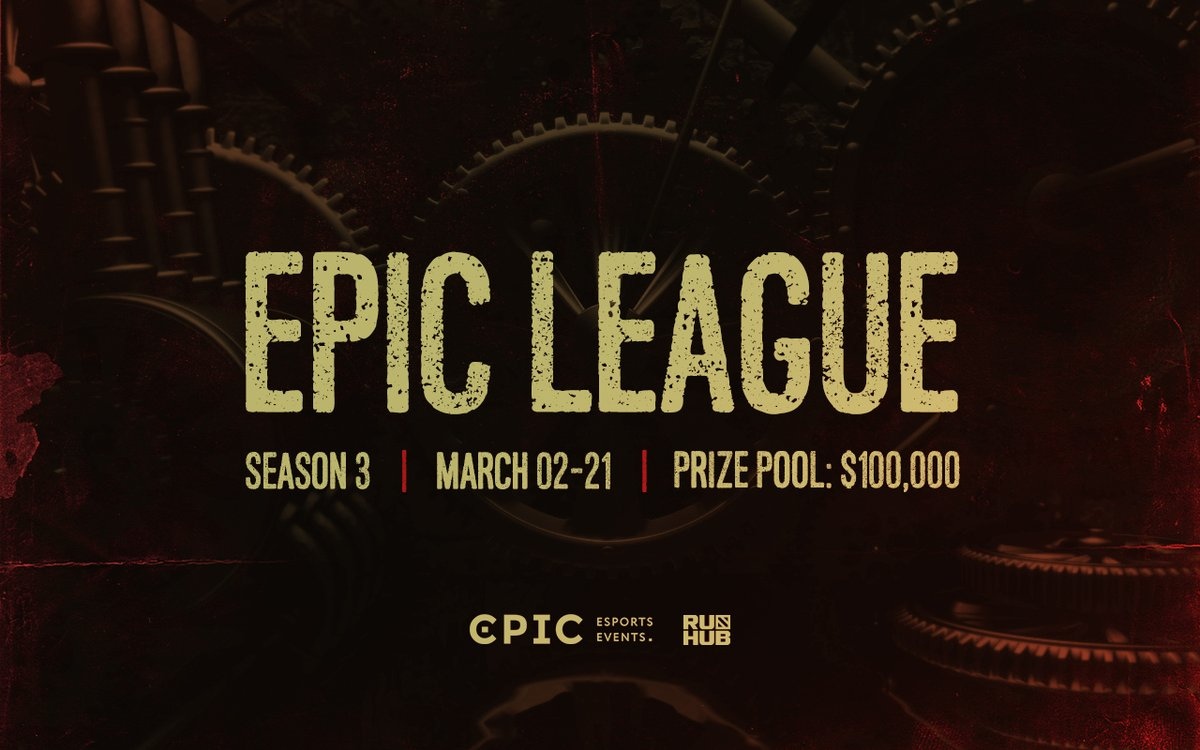 We remind you that 550,000 were drawn from the EPIC League last season, Virtus.pro celebrated the victory in the first division, earning $200,000, and in the second division, Alliance turned out to be the strongest, their earnings amounted to $20,000.

The organizers have promised to name the invited teams in the near future. Don't miss it and stay tuned.