home / news / The fight for establish a foothold - ESL One CIS is beginning soon!
January 12th, 2021

The fight for establish a foothold - ESL One CIS is beginning soon! 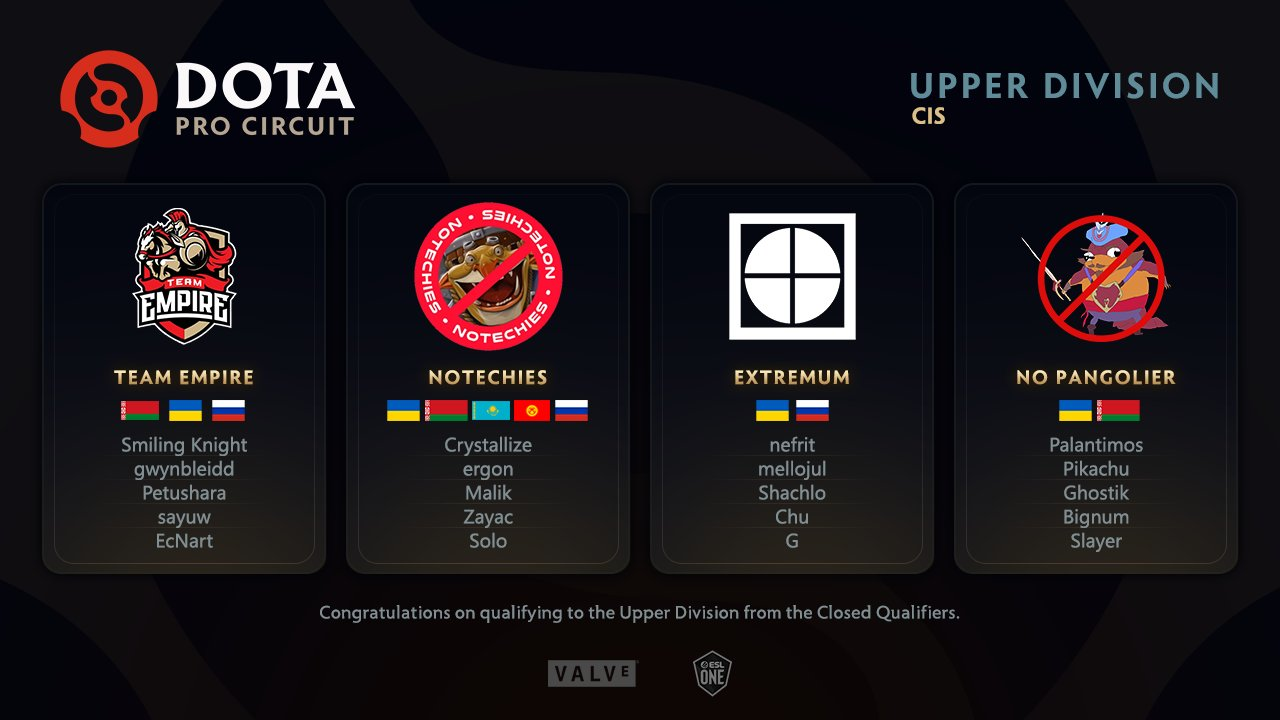 ESL One Decider Tournament in the CIS has come to an end. 4 teams advanced to the top division and now the elite will fight not only for prize money, but also for quotas for the Major, which will be held in March 2021.

Here we will analyze the following: which teams should be followed in the tournament, which teams have passed the Decider Tournament stage, and which teams were invited to the top division.

Akbar SoNNeikO Butaev is considered a strong captain in the CIS and Live to Win is another proof of this fact. The team was founded in November and played only a couple of tournaments, but with their performance they proved that they can compete with the top teams. Thanks to the success in recent months, team received a direct invite from Valve to the top division, and it is not in vain, because this team is ready to face any opponent in its division. 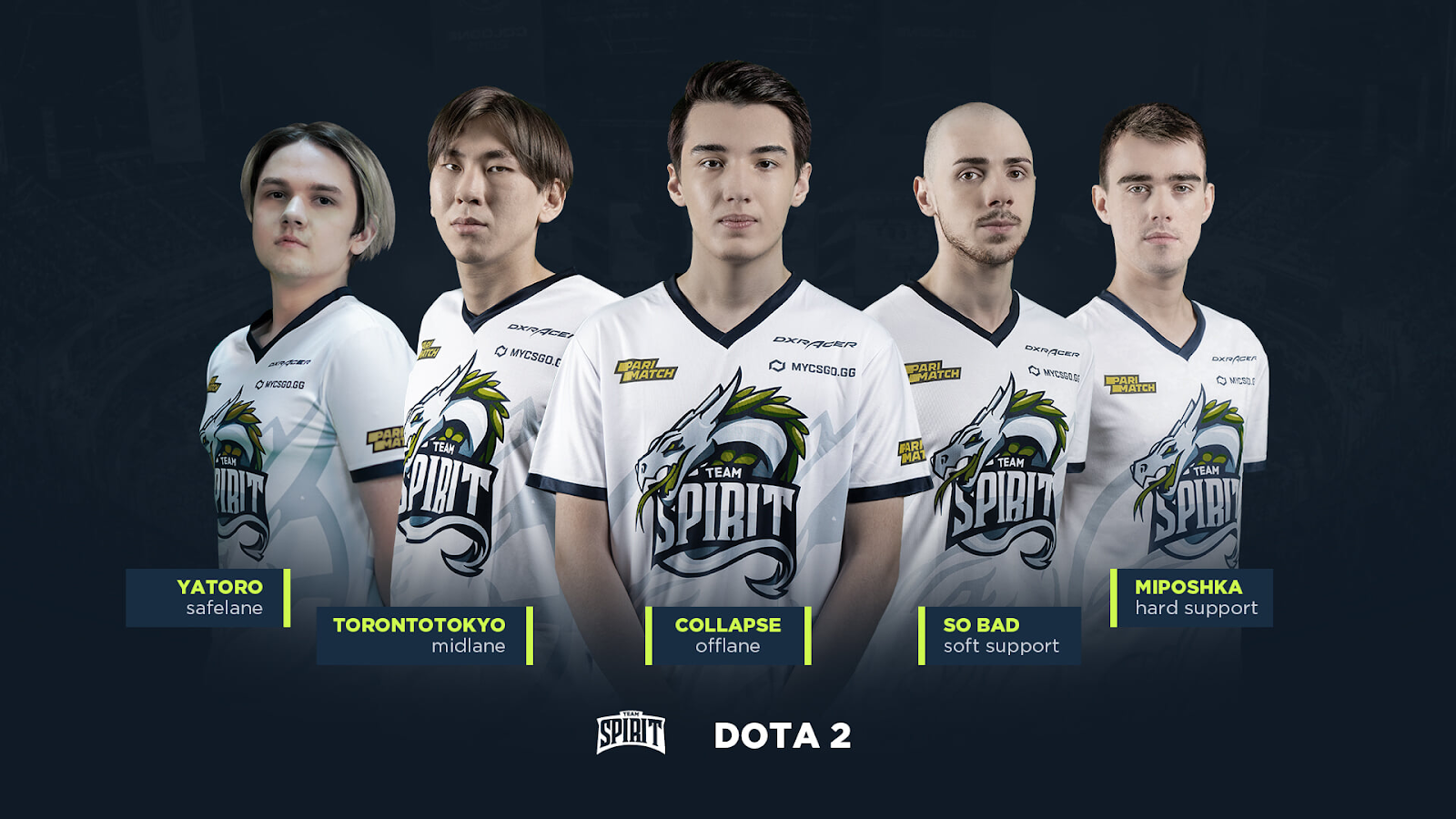 If someone were told in the fall that the Team Spirit (ex-Yellow Submarine) would show good results over the past six months and receive a direct invite to the top division, no one would have believed it. The organization has signed a very promising roster that competed with many European and CIS teams in recent online tournaments. Many players are considered to be the best in their positions in the entire region. This team is definitely worth watching because they can create a sensation. 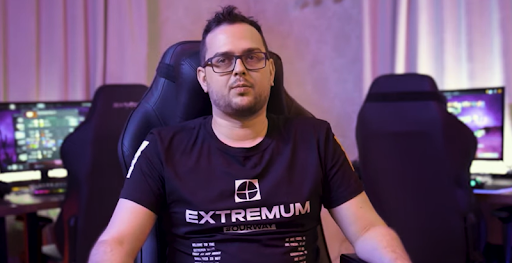 EXTREMUM has tried to become a tier-1 team many times since autumn 2019. They even tried ArtStyle as a coach, participated in various qualifications, but they got it only now. The renewed roster has already advanced to the top division and the team is very happy with this event. In the roster, we would like to mention the young players nefrit and mellojul, who showed themselves very confidently in the qualifiers, as well as G in the captain's position, who recently moved to the support. 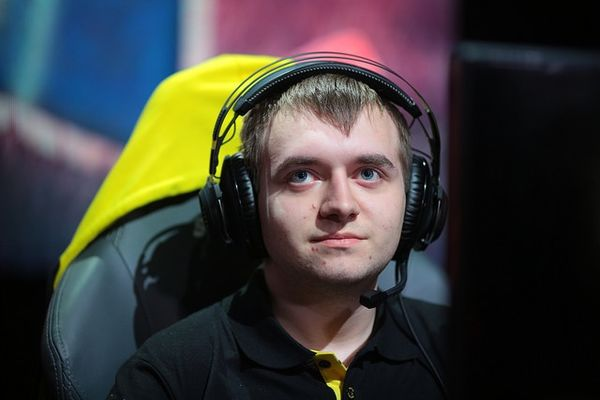 Nobody believed this roster before the start of the qualifications, but Alexey Solo Berezin and the company defeated all the skeptics. The new stack has passed the qualification stage without any defeat and is ready to fight in order to compete for a slot in the Major.

It will be especially interesting to watch two players of this roster - Crystallize and Ergon, who have not played in tournaments for a very long time after leaving their previous teams. Despite the long inactive, the players play well in their positions under the leadership of an experienced captain.

Back in the summer, team manager Alexander StrangeR Solomonov said that he was in no hurry with the creation of the roster and would miss the autumn online tournaments. Team Empire made it to the top division and we can say with confidence that the team's management worked perfectly. The roster of young and promising players along with coach Chappie looks promising, and the talented mid-lane Gwynbleidd is one of the key players of the roster, who is just starting his career as a competitive scene player. 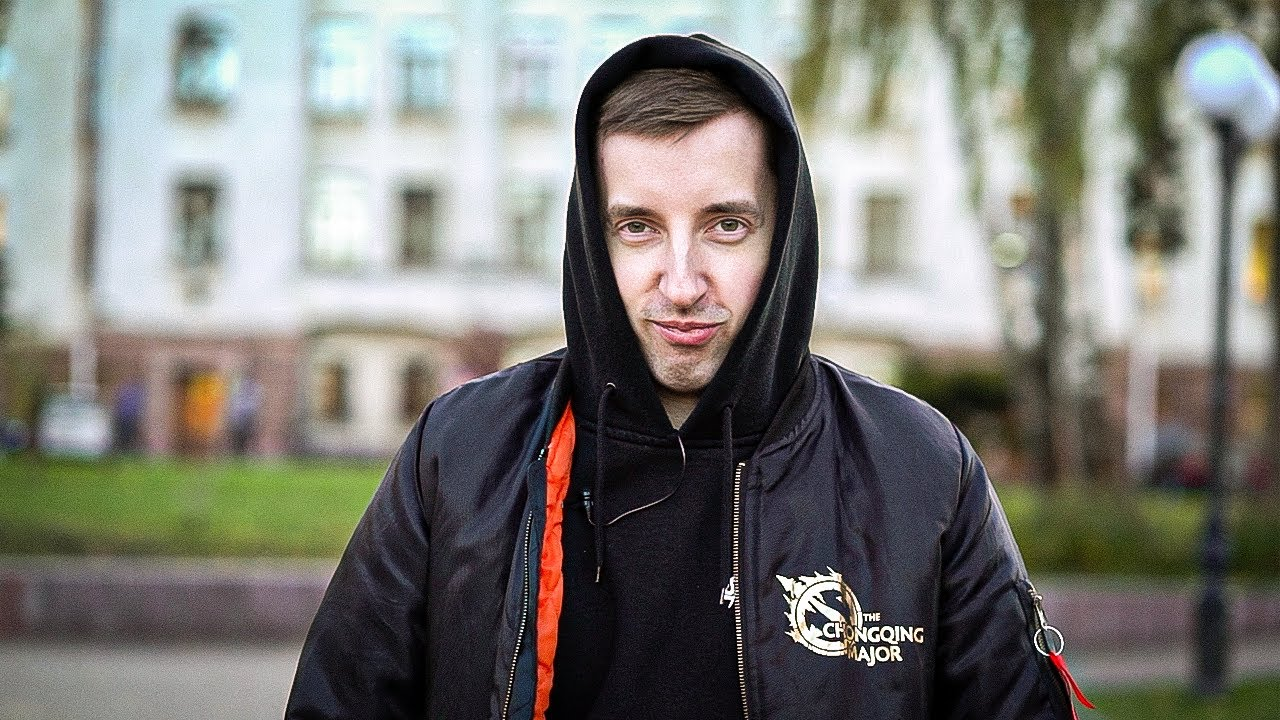 NoPangolier, the team that gathered before the tournament itself, unexpectedly found themselves on the list of invitees to the Decider Tournament, but they used this chance fully. The players, of course, had a little hard time in the qualifiers, but this squad should not be discounted. Famous and experienced players, as well as a reliable captain in the person of Danil Bignum Shekhovtsov, are definitely not going to be the last in their division and will compete for high places. 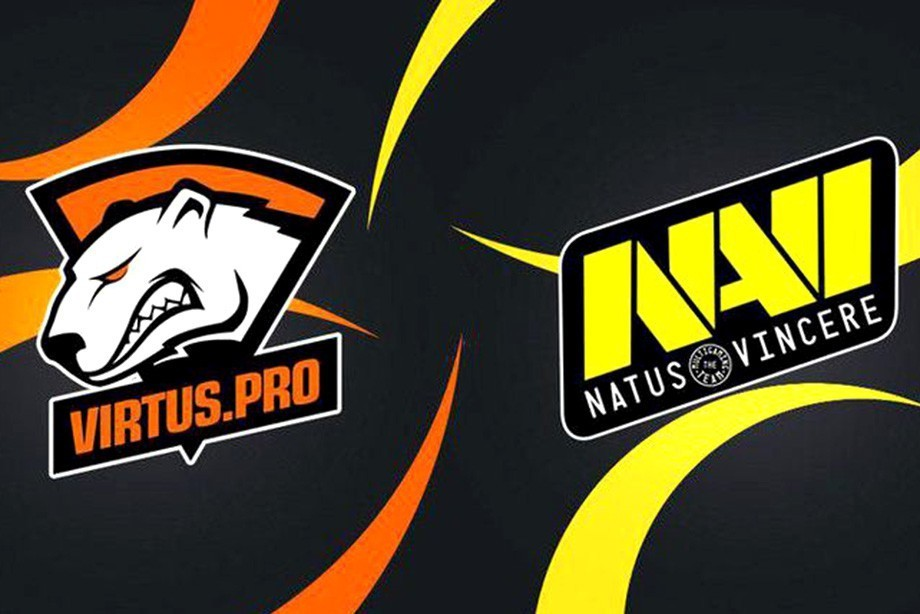 The two CIS Dota titans were invited to the top division at first with the victories at last two online tournaments last year. The young roster of friends from Virtus.pro is considered to be the favorite of the division, but the new patch levels the playing field for both teams. The matches with their participation definitely should not be missed.

ESL One CIS top division matches will start on the 18th of January 2021. Do not miss the matches and watch the tournament on our website, it promises to be hot!