Tyson "TenZ" Ngo decided to take a break from his professional career to create his own content. 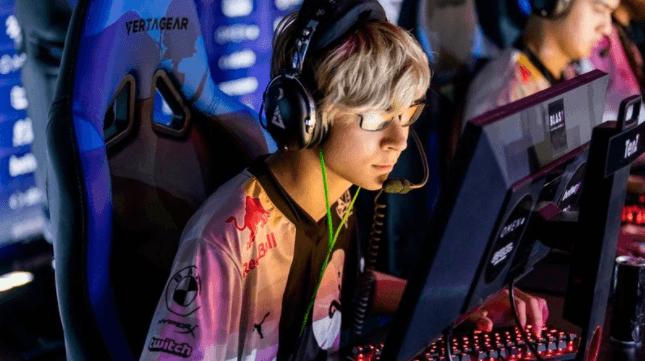 The player admitted that there was a decline in the team's results towards the end of 2020, but he is leaving on his own initiative. Perhaps TenZ will return to the professional scene once LAN tournaments are back.