Team Aster and Invictus Gaming guaranteed themselves a place in ONE Esports Singapore Major 2021. There is no understanding at which stage of the Major these teams will start, since the DPC season continues in this region.

Invictus Gaming will definitely be either in the playoffs or in the group stage, while Team Aster have fixed their positions in the groups so far, but in case of a successful game from Vici Gaming or Elephant, they can be removed to WildCard.

iG will play against Team Aster on March 13, and if Aster wins, they will again play in replays with iG for the playoffs of ONE Esports Singapore Major 2021. 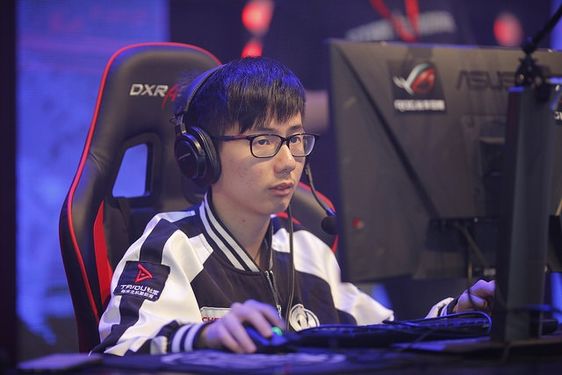 Tomorrow there will be an important match for Elephant and Vici Gaming, the winner of this match will also guarantee himself a place in the Major.

At the time of this writing, Nigma, Team Liquid, ASM.GMB and T1 are in the WildCard stage for ONE Esports Singapore Major 2021.