T1 announced the signing of 23savage

Yesterday, the T1 team unexpectedly announced changes in their roster. Instead of JaCkky, 23savage will now play, which just recently became the first player to reach 12 thousand MMR.

T1 finished third at PGL DPC 2021, lost to Neon Esports in replays and could not guarantee themselves a place in the group stage. 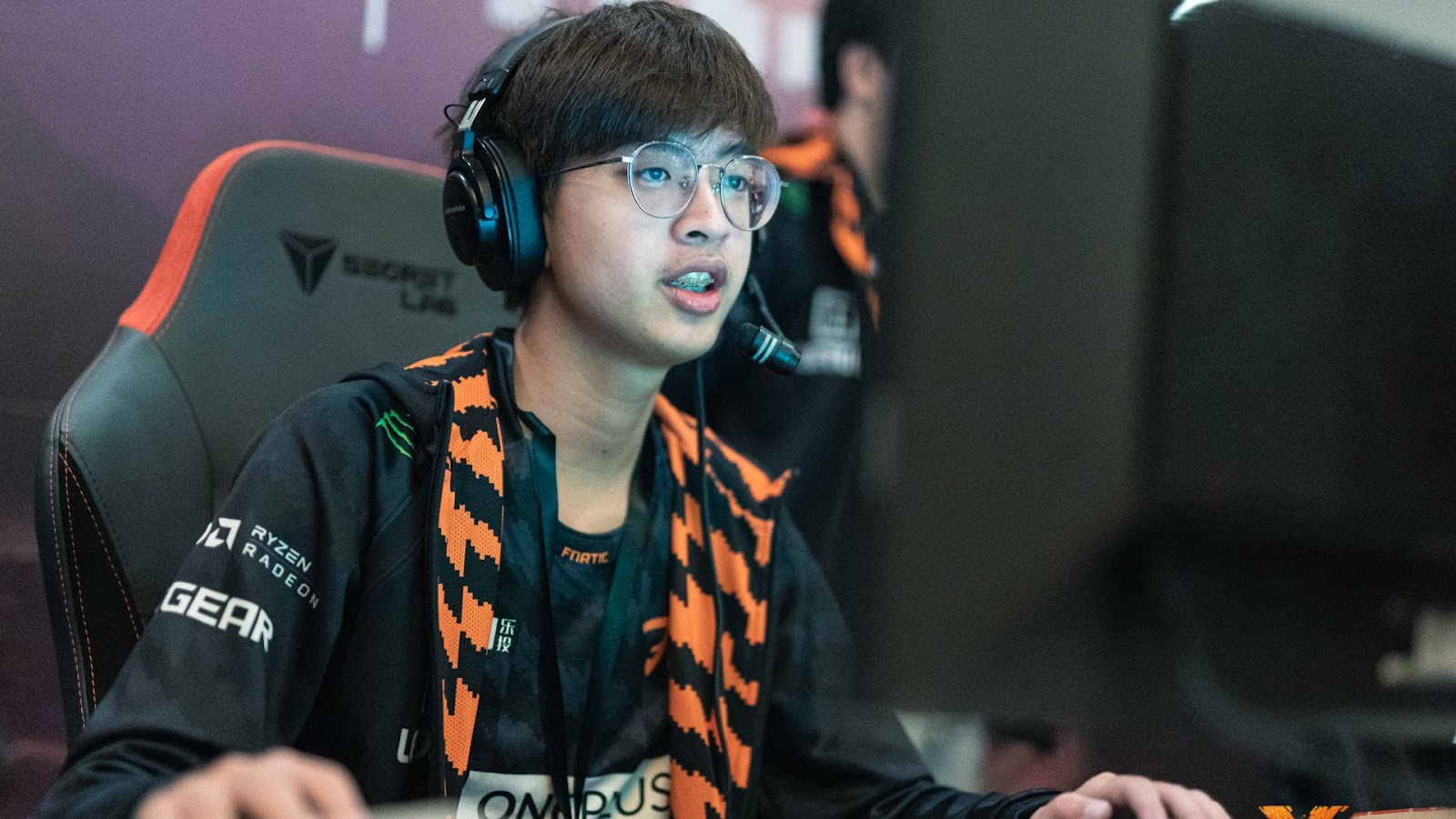 23savage will now play with T1

WildCard for ONE Esports Singapore Major 2021 will be held from March 27 to 28. 6 teams in the single elimination system, all matches are best of 2, the best 2 teams will advance to the group stage, the rest are eliminated.

ONE Esports Singapore Major 2021 is the first major LAN championship after a long hiatus due to the COVID-19 coronavirus pandemic. The tournament will run from March 27 to April 4 in Singapore at Fairmont Singapore.