As promised, we are summing up the interim results of the first divisions in the regions of Southeast Asia, North and South America.

Unexpectedly for many, Neon Esports are in good shape. In the league, they come with 4 wins and 0 losses. They are followed by fnatic with 2 wins and 1 loss. 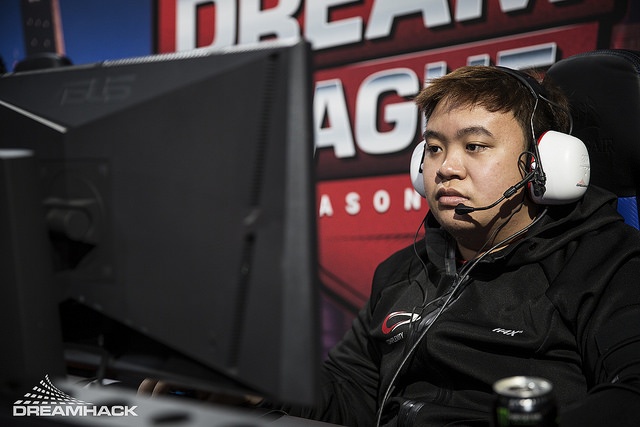 The 3-5th place is shared by TNC Predator and BOOM Esports. Vice Esports, 496 Gaming, Execration are close to the relegation zone.

Today at BTS DPC 2021, the third week ends with two matches. Leading the league: Quincy Crew, Evil Geniuses, Undying - they have 3 wins each and not a single defeat. They are followed by S A D B O Y S, 4 Zoomers and Black N Yellow were one step away from relegation (they have 1 victory and 2 losses). 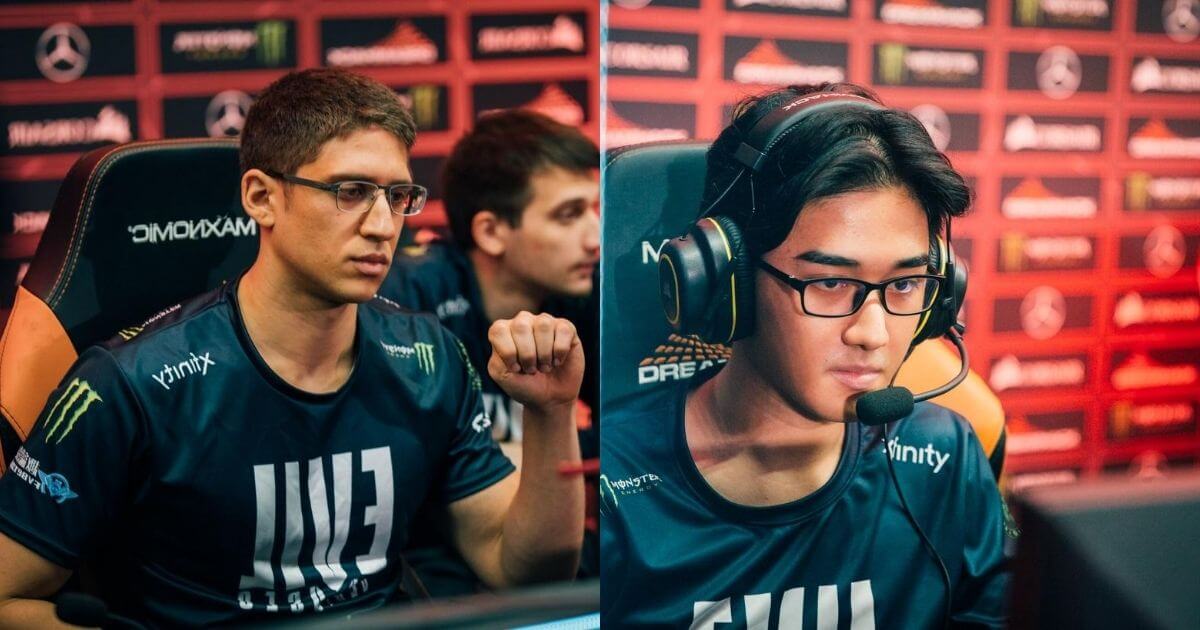 5ManMidas and A-Team were in the relegation zone, they have not a single victory and 4 losses.

Just yesterday, the third week in the first division among teams from South America ended and it's time to take stock. beastcoast are predictably the leaders, followed by SG e-sports with 3 wins and 1 loss. 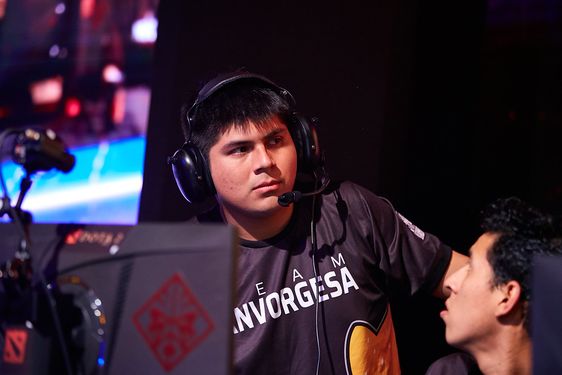 3-4 place is shared by Team Unknown and Thunder Predator with 2 wins and 2 losses.

NoPing e-sports, Infamous, Latam Defenders and EgoBoys were just a step away from relegation from the first division).

We will try to make a similar article about the second divisions in all regions in the near future. Follow the news and you won't miss anything!