In some regions, the third week is coming to an end, in some it has just begun, and we decided to tell you about the interim results of the first divisions. This will help you navigate who we can expect to see in the first Major of this season.

Here, especially without sensations, Team Secret have 3 wins and 0 losses. Three teams are catching up at once: Alliance, OG and Nigma, they have 2 wins and 1 loss each. 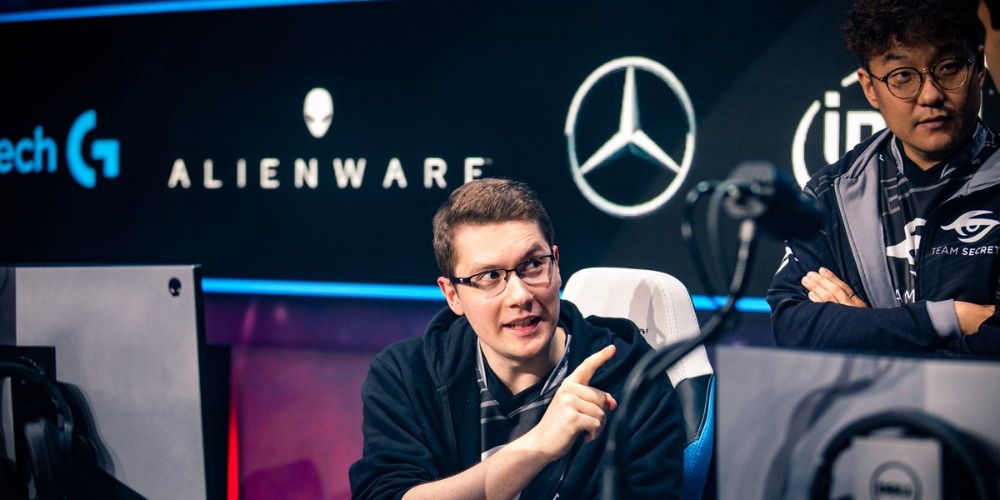 5-6 places are shared by Tundra Esports and Team Liquid (2 wins - 2 losses), unexpectedly Vikin.gg in the relegation zone and, as expected, High Coast Esports.

The first division of DreamLeague Season 14 DPC runs from January 19 to February 24. At the end of the league, 2 teams go to the Major, and two more to the Wild Card.

First Division at Perfect World DPC (China): Team Aster and iG are in the lead!

There are a lot of sensations in the first division of China, in particular, I would like to note iG and Team Aster, which have 3 wins and 0 losses each. Following them are predictably PSG.LGD and Vici Gaming. It is unexpected to see EHOME and Elephant with statistics of 1 win and 2 losses, they can even fly past Wild Card. 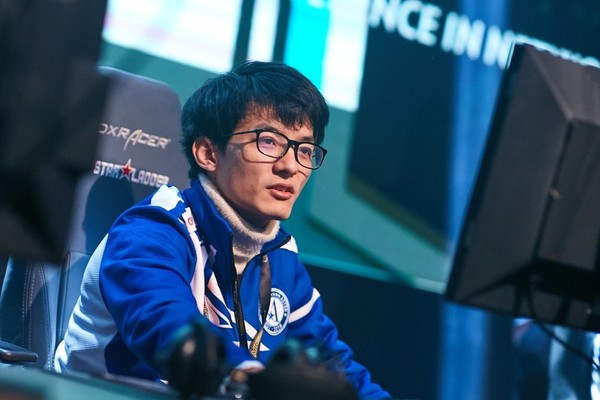 In the relegation zone of LBZS and Team MagMa, everything is obvious there, 0 wins and 3 losses.

The first division of Perfect World DPC runs from January 19 to March 14. At the end of the league, two teams get to the Major, and two more to the Wild Card.

Today begins the third week in the CIS region - ESL One CIS DPC 2021. Based on the results of the previous matches, NAVI is in first place with three victories and not a single defeat, Virtus.pro has two victories, but there is still a game in reserve. 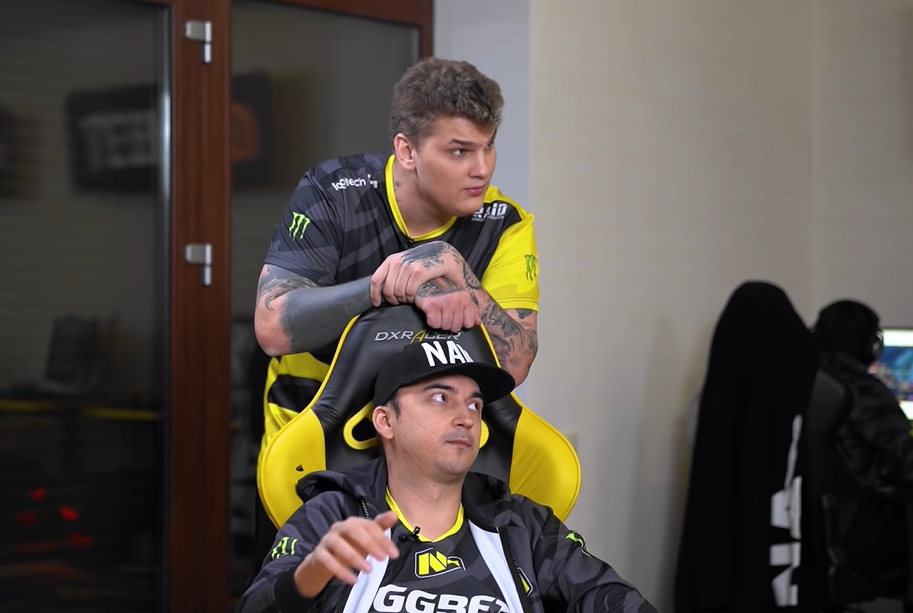 3-4 place is shared between Live to Win and Team Empire, they each have 1 victory and 1 loss.

Unexpectedly, Team Spirit, NoTechies and EXTREMUM are on the 5-7th place (1 win and 2 losses each). Team Unique are in the relegation zone, they lost 2 times.

Upcoming matches of the first division ESL One CIS DPC:

There is a lot of material out, so we'll split it in two. In the second, we will tell you about the state of affairs in the regions of Southeast Asia, North and South America. Follow the news!