Standin Major: all substitutions at the upcoming Major in Singapore

We have collected information on substitutions in the Dota 2 teams ahead of ONE Esports Singapore Major 2021. Many players got sick COVID-19 coronavirus and therefore will not play in the Major.

BoBoKa was detained by the Shanghai police because he used the services of prostitutes. Thus, instead of him, their coach, Mad, will play at ONE Esports Singapore Major 2021. 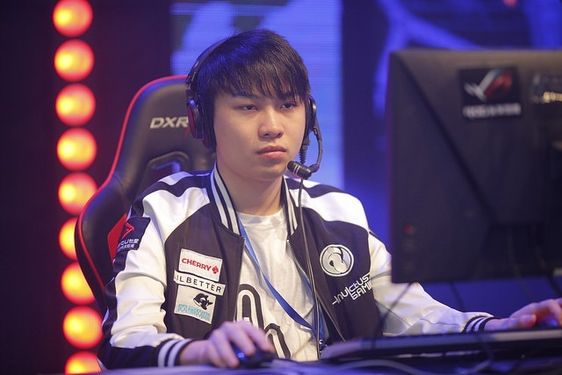 Team Aster will have to play without BoBoKa

beastcoast will not play in Major Playoffs

The Peruvian team will not play at ONE Esports Singapore Major 2021. Stinger fell ill with coronavirus, but before that he was with the players at the bootcamp. Due to the incubation period, the beastcoast will not make it to the playoffs and will miss the Major. 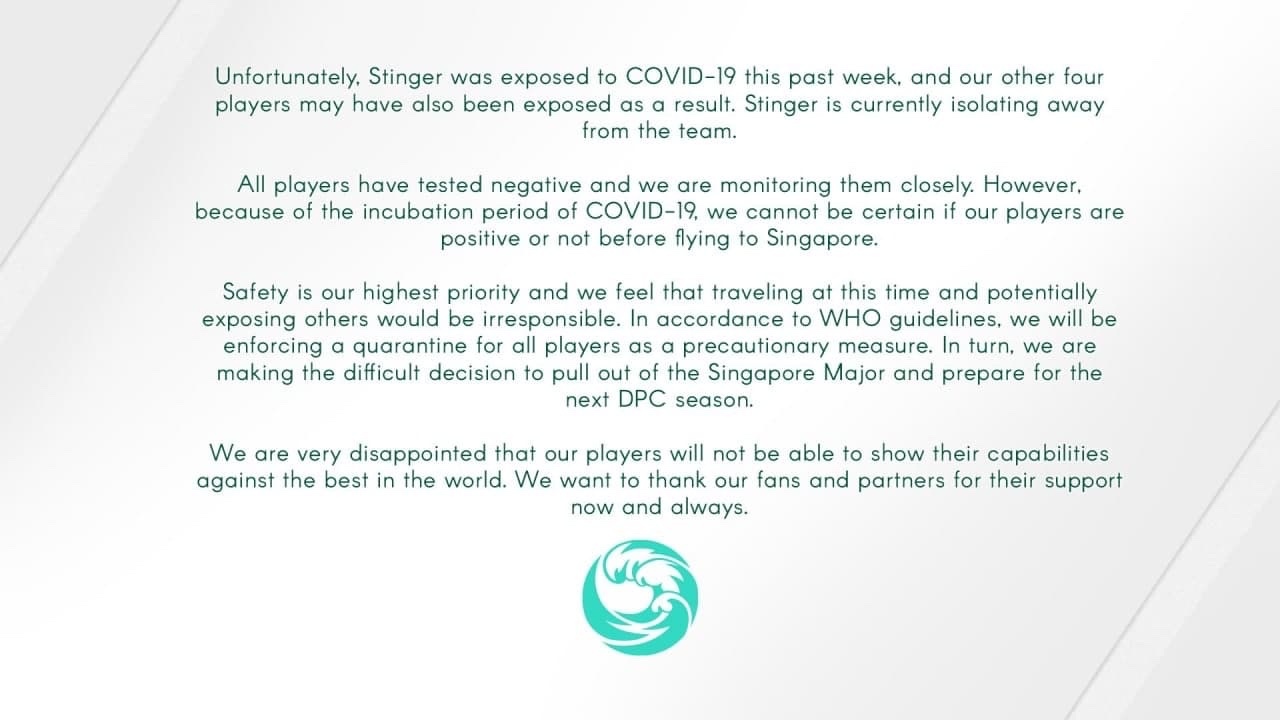 Mag has coronavirus, LeBron spent 3 days awake to help NAVI, but due to a flight delay, he did not make it to Singapore. 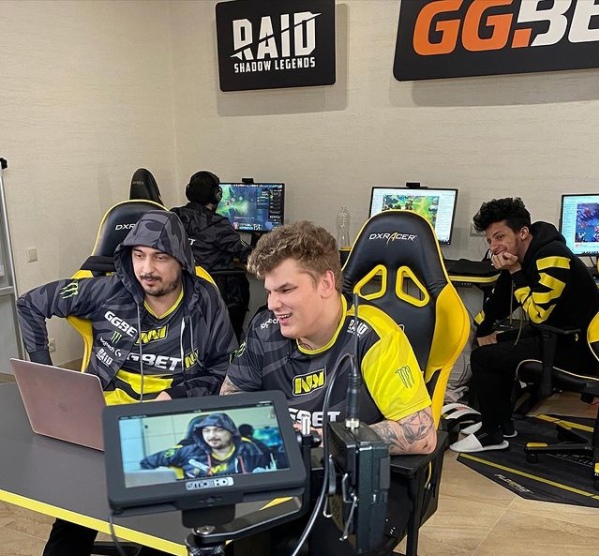 T1 will perform as a substitute in the Major. Forev will replace Kuku

T1 has announced that they will play without the Kuku offlane in the Major. The player has health problems, but it is not specified whether this is a coronavirus. Forev will play instead of Kuku. 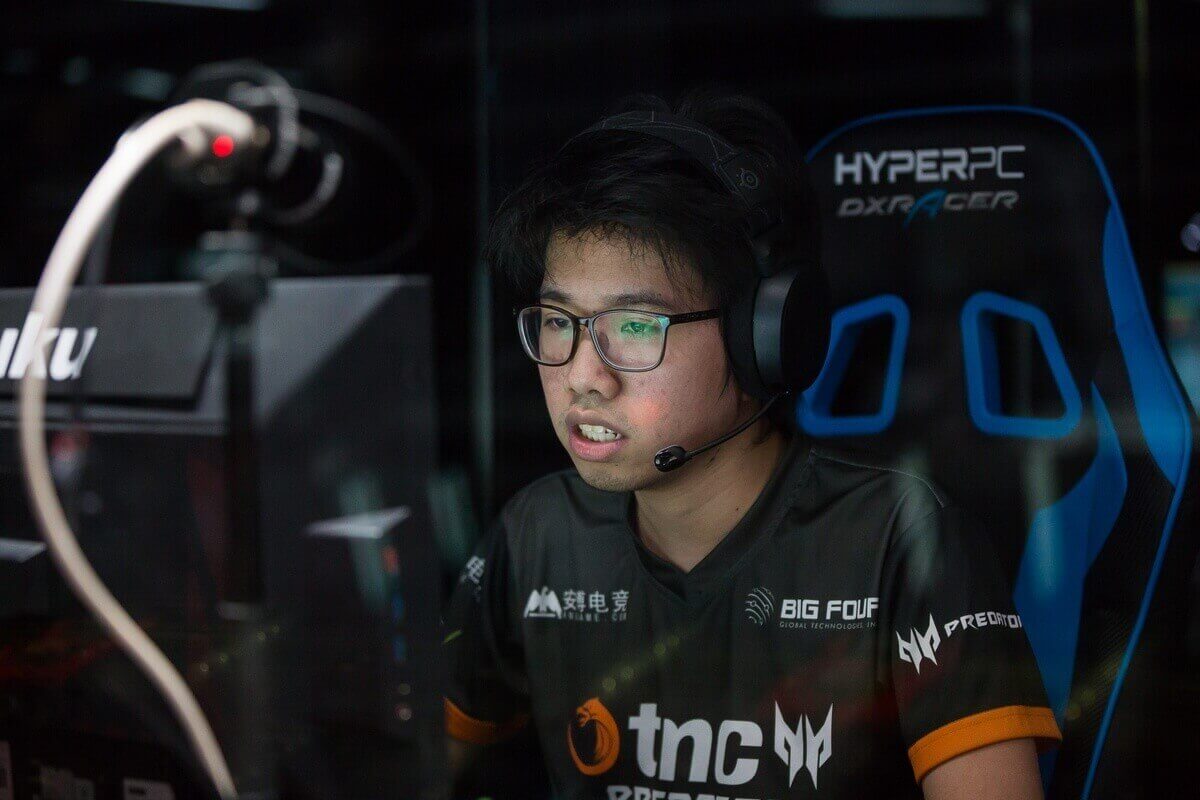 T1 will play without Kuku in Major

MinD_ConTroL will not play in Major, he has coronavirus COVID-19

Instead of offlaner MinD_ConTroL, Roman rmN Paley, their coach, will play for Nigma. Nigma's first match will be on March 27 at 03:00 CET time against Team Liquid. Interestingly, there will be roles in the team. 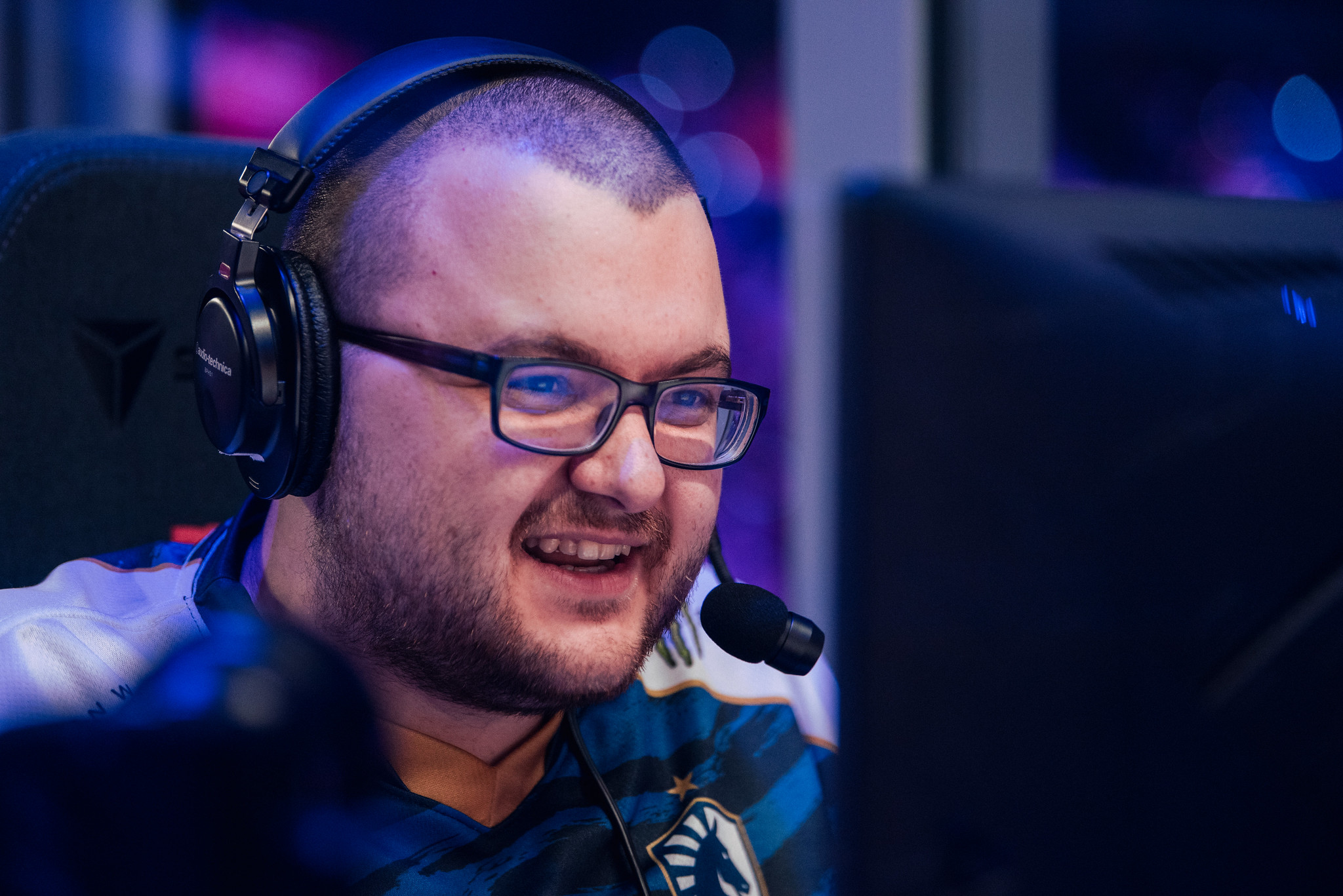 Nigma without MinD_ControL in Major

Nightfall may skip Major and will be replaced by iLTW

You can read more about this in our post. 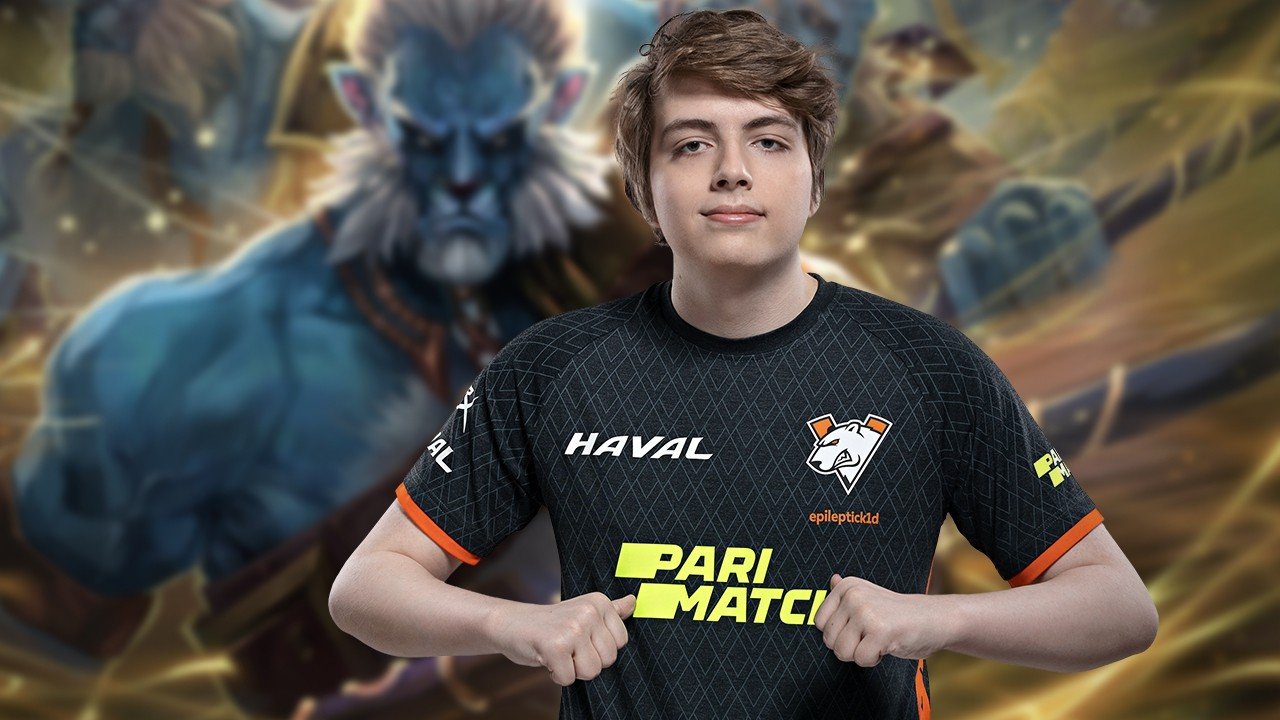 Natus Vincere will play with RAMZES666 and Mag, who will replace ALWAYSWANNAFLY and Iceberg

In terms of roles, NAVI will have the following situation: GeneraL will play in the mid, RAMZES666 in the offlane, and Mag in the five. There are rumors that NAVI has already found another five and it is with them that they will play on the Major. 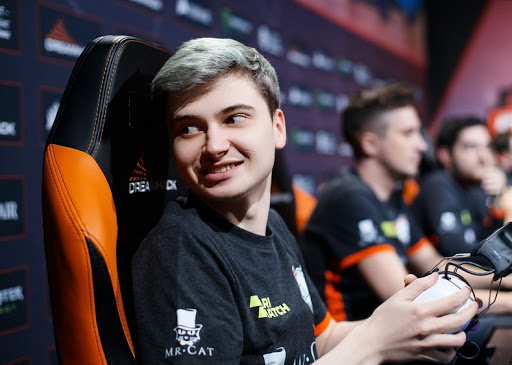 RAMZES666 will help NAVI in the Major

Substitutions in other teams

Evgeny Sh4dowehhh Alekseev, a well-known streamer, shared an inside that the organizers of ONE Esports Singapore Major 2021 asked the teams to declare two more stand-ins in addition to the main roster, which were not involved in the last DPC season.

On March 27, the WildCard stage for ONE Esports Singapore Major 2021 begins. Today or tomorrow, the first teams should already fly to Singapore.