The OGA Counter PIT Season 8 championship has ended. The Bulgarians from SKADE celebrated the victory in the tournament. 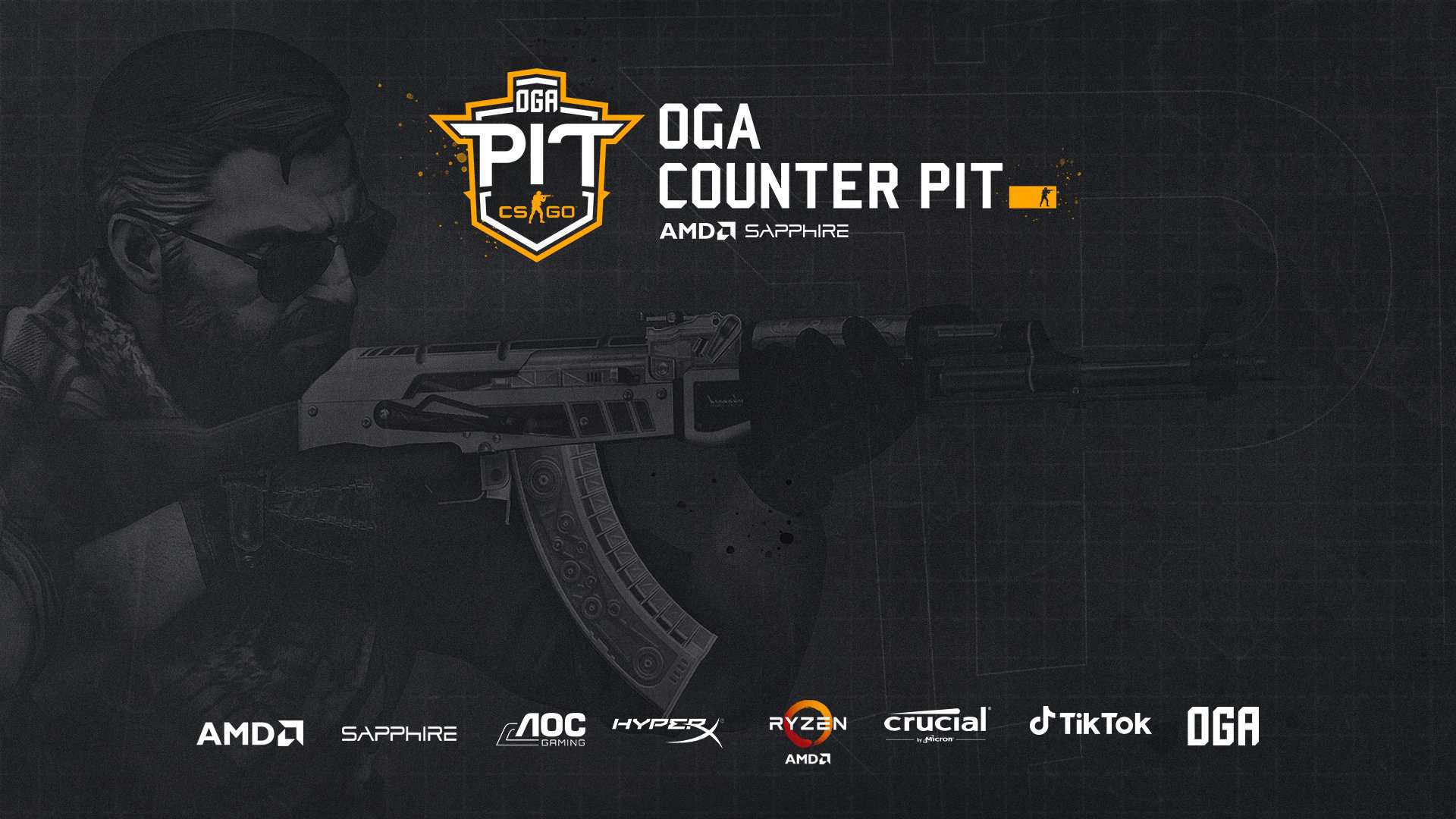 SKADE on the way to the championship passed through the upper bracket, first they beat Nemiga Gaming (2:1), then Team Secret (2:1), defeated Nexus (2:1), and in the grand final they again faced the Nexus, confidently defeating by a score of 2:0 on cards.

SKADE are on the 55th place in the world ranking, but quite unexpectedly they were able to outplay the famous teams and become the champions of OGA Counter PIT Season 8.