Singapore will host the first Major - ONE Esports Singapore Major

This morning, on the official website of the ONE Esports tournament operator, more detailed information about the holding of the first Dota 2 Major - ONE Esports Singapore Major - appeared. After some time, access to the page was closed or the post was deleted.

We managed to find out that the venue for the first Major will be Singapore, the event will be held from March 25 to April 4 on LAN. This will be the first LAN since the start of the coronavirus pandemic with teams from different regions. 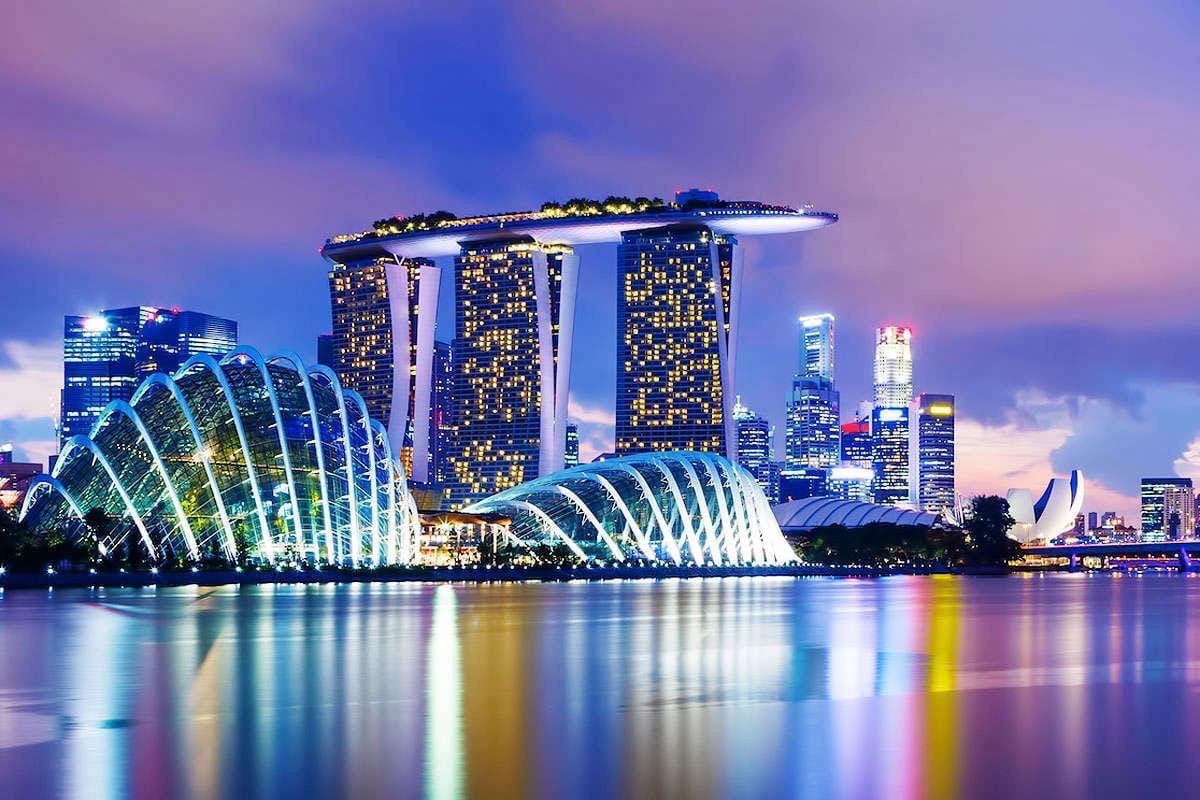 There was a difference in the prize pool, when Valve announced the Majors, they said that there would be a prize for $1 million, and on the "mystery" page - $500,000.

The distribution of slots is also known, which was already clear to everyone. An important clarification, the teams go to the Major only from the first division, the first place in the second division will not allow them to get to the first Major event.

DOTA2 MAJOR VALVE ONE
SImilar News
Similar news not found. You can watch these news