Showmatch from NAVI in honor of Birthday. s1mple against Dendi!

On December 22, the NAVI club will celebrate its Birthday with the coolest show matches, the organization celebrates its 11th anniversary. At 17:00 CET, games with the participation of s1mple, Dendi, XBOCT, Iceberg will be held, and of course Alexander ZeroGravity Kokhanovsky will play against Evgeny HarisPilton Zolotarev. 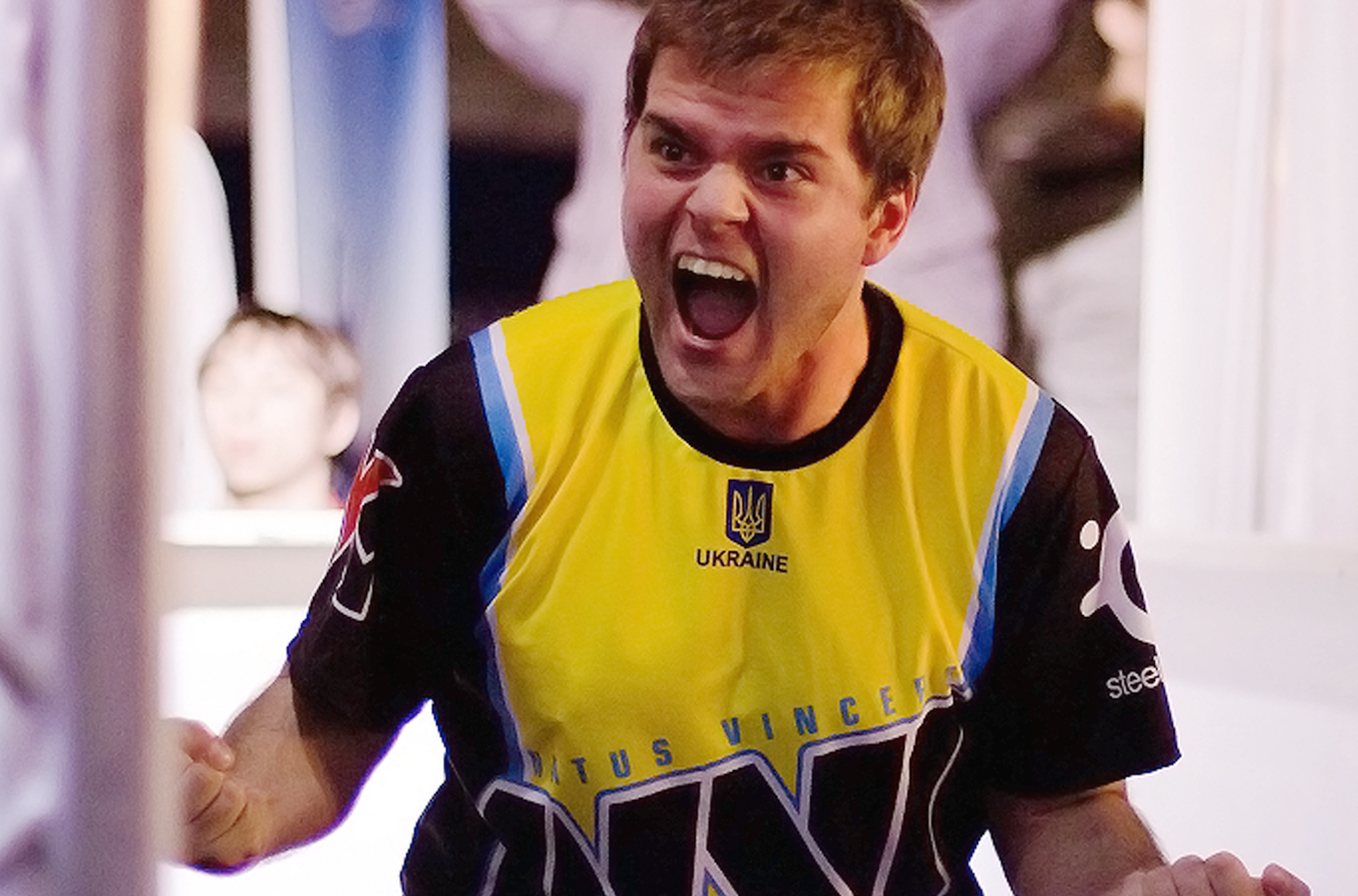 The broadcast will be on the official twitch-channel Natus Vincere. In addition to show matches, there will be analysts' inclusions: Zeus and ArtStyle. The guests will be AdreN, Resolut1on and v1lat, but there is still one secret guest to be expected - they can be Kyivstoner or Evelone.

Presumably there will be several show matches in CS:GO and Dota 2 disciplines. Teams that will take part in the show are announced: 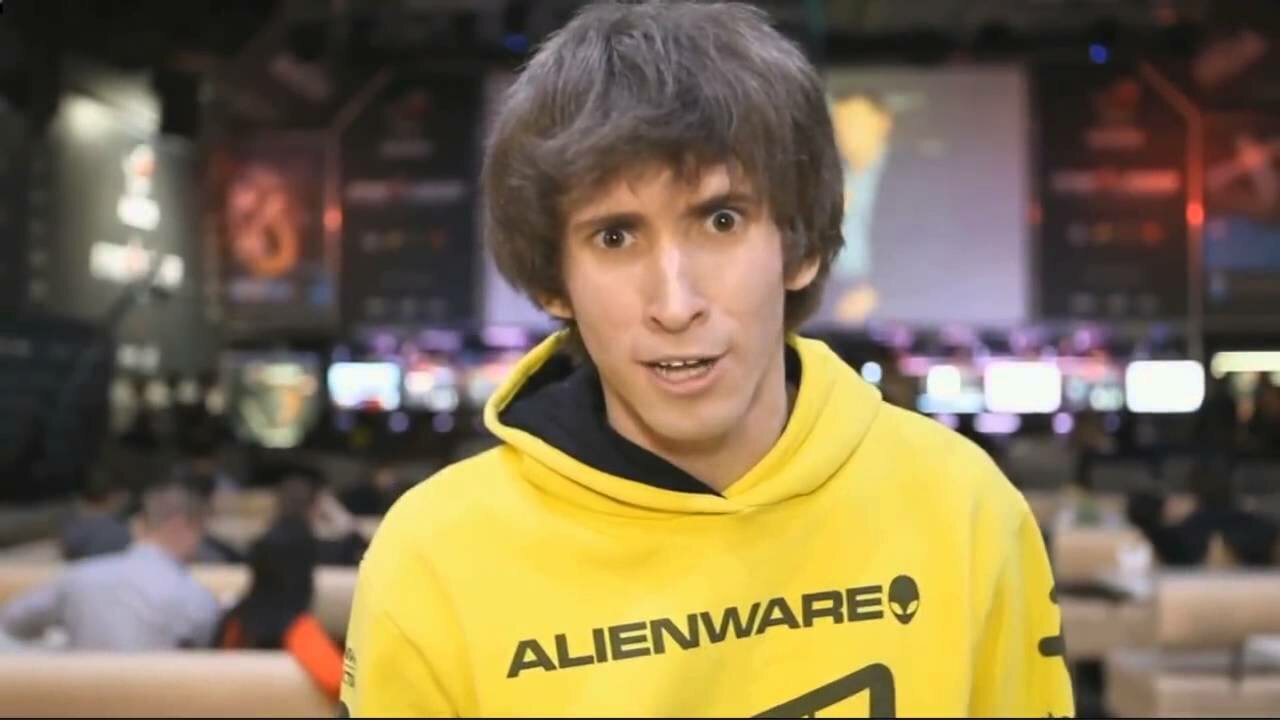 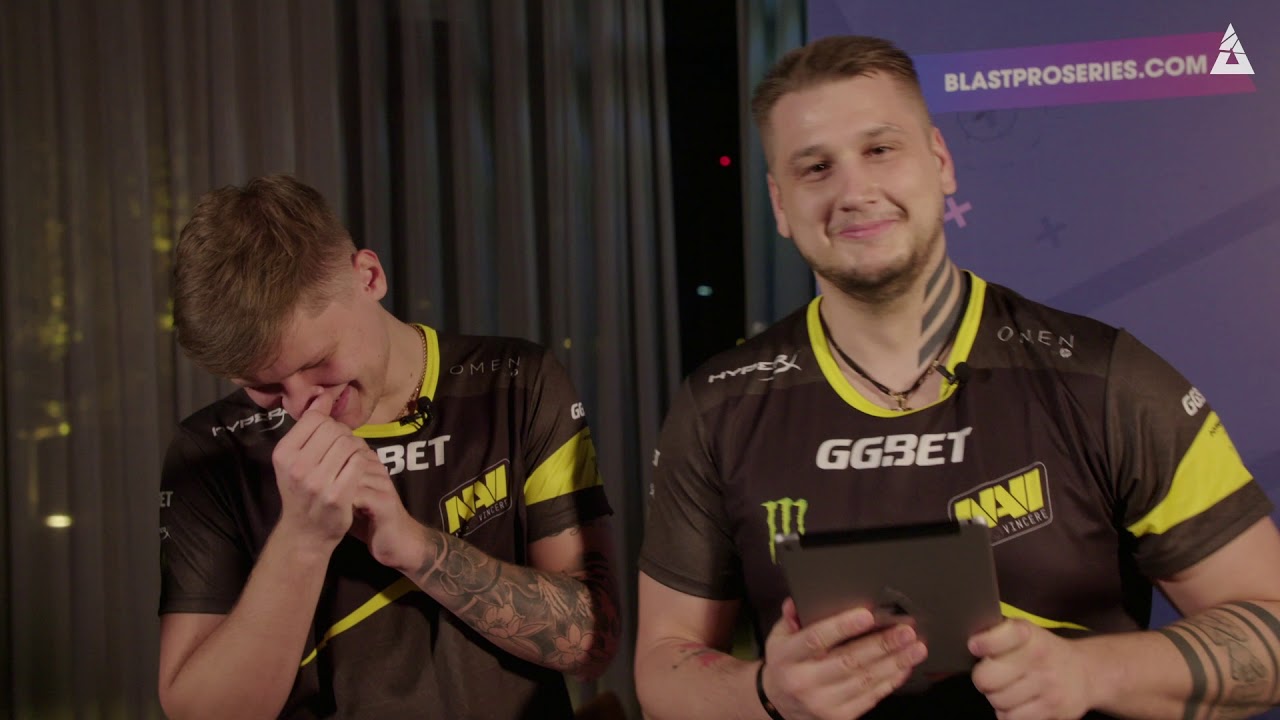 * there will be 1 more secret guest

These showmatches can be described as a battle between the "Old Guard" and the "New Epoch". This is definitely not to be missed!