The beginning of the season is always exciting. New meta, champions, game rework. Not only professionals, but also ordinary players need to adapt to changes. Very often at the start of the season, the patch turns out to be raw and various problems appear.

This is how, for example, numerous complaints about rating points were received. Many players with a win rate above 70% only get 12-14 LP each, while losing 17-19 LP each. A similar situation is observed in all regions. There was no official response from Riot Games. 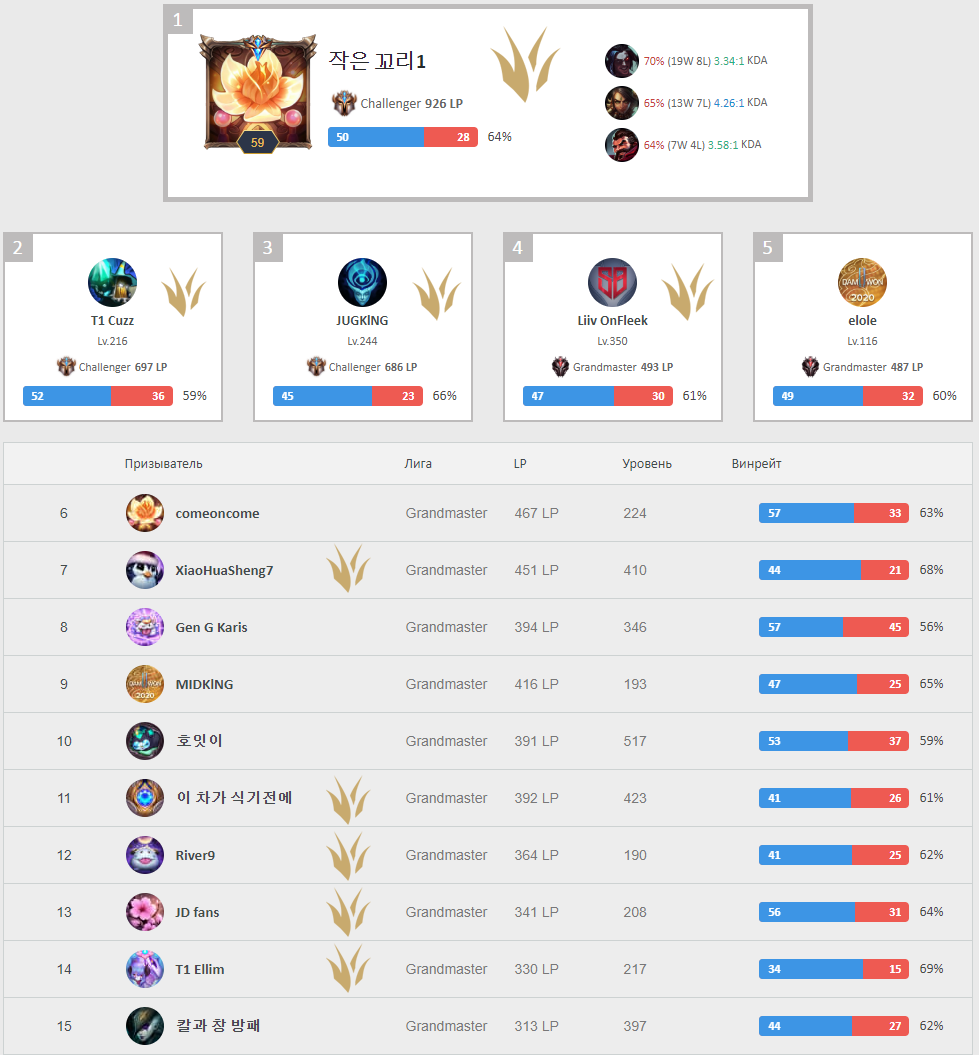 Meanwhile, on the Korean server, 9 out of 15 first places in the rating table are occupied by foresters. Among them there are 2 professional players and both play in the T1 squad.

LEC commentator Froskurinn has decided not to re-sign the contract for 2021. She announced her decision on Twitter, thanking fans for their support and spoke separately about Reddit, calling it "the worst aspect of this incredible community."

Santorin will miss the first week of LCS due to visa issues. He will be replaced by Armao. The same situation happened with Team Liquid last season. Then they signed Broxah, who missed half of the season due to visa problems and the coronavirus situation that is not abating. Many North American teams are reporting infections inside their rosters. The organizers decided that sick players will be forced to play from home if their health conditions allow them, following the recommendations of doctors. We wish the players good health and good luck in the new season. 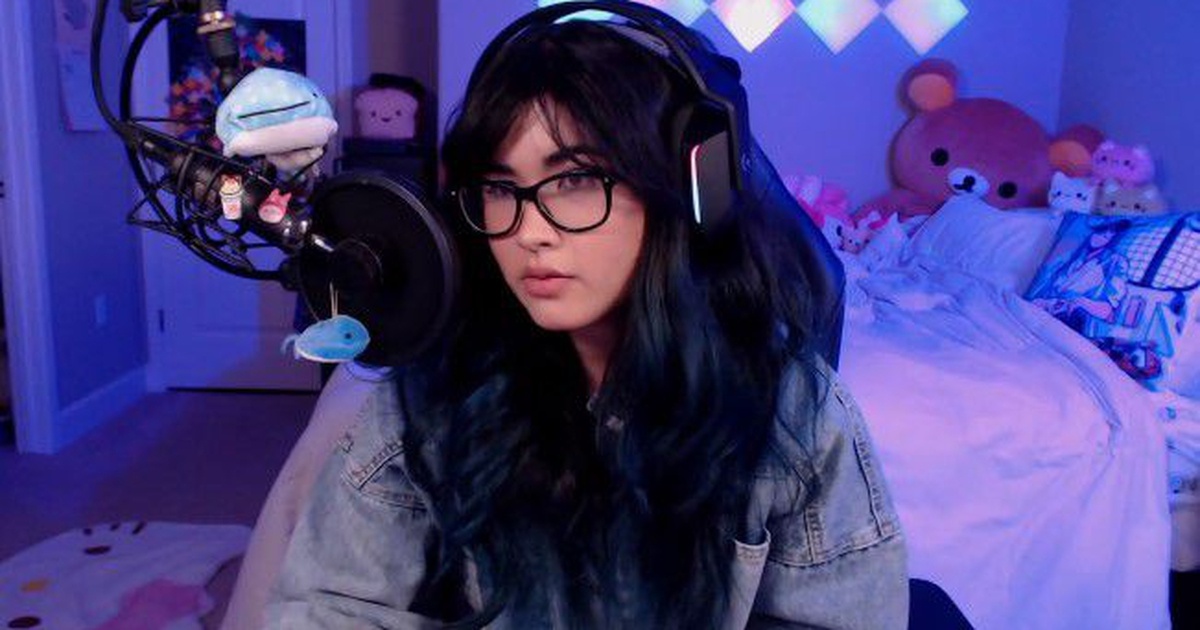 There was a scandal at the Twitch Rivals tournament, in which famous streamers compete. The members refused to play on the same team with the streamer YourPrincess, who previously groundlessly accused Tuesday's player of sexual harassment. YourPrincess withdrew from the tournament to keep things cool. 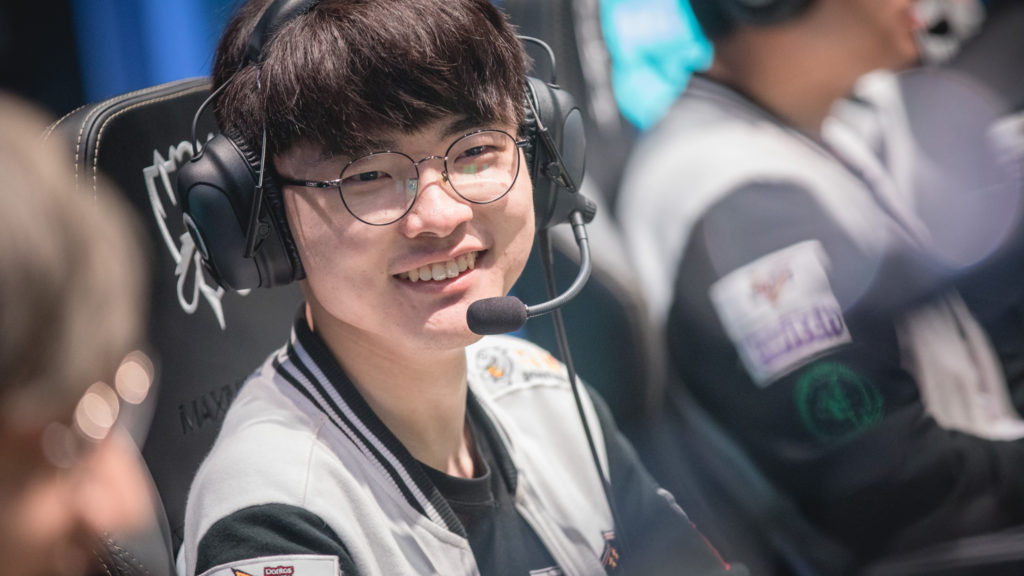 T1 started LCK's spring split with a rather unexpected line-up. From the main roster, only Canna and Keria played the match against HLE. Many fans of the team were unhappy that scene darling Faker did not participate in the match and expressed concern about his future in the team.