On February 1, the club Evil Geniuses made an official announcement about the departure of Roman RAMZES666 Kushnarev from their Dota 2 roster. The player's contract has ended!

RAMZES666 joined Evil Geniuses in September 2019, with him the team took second place at DreamLeague Leipzig Major. Due to the outbreak of the COVID-19 coronavirus pandemic, all tournaments went online. This was the reason why RAMZES666 did not play for EG from March to August 2020. 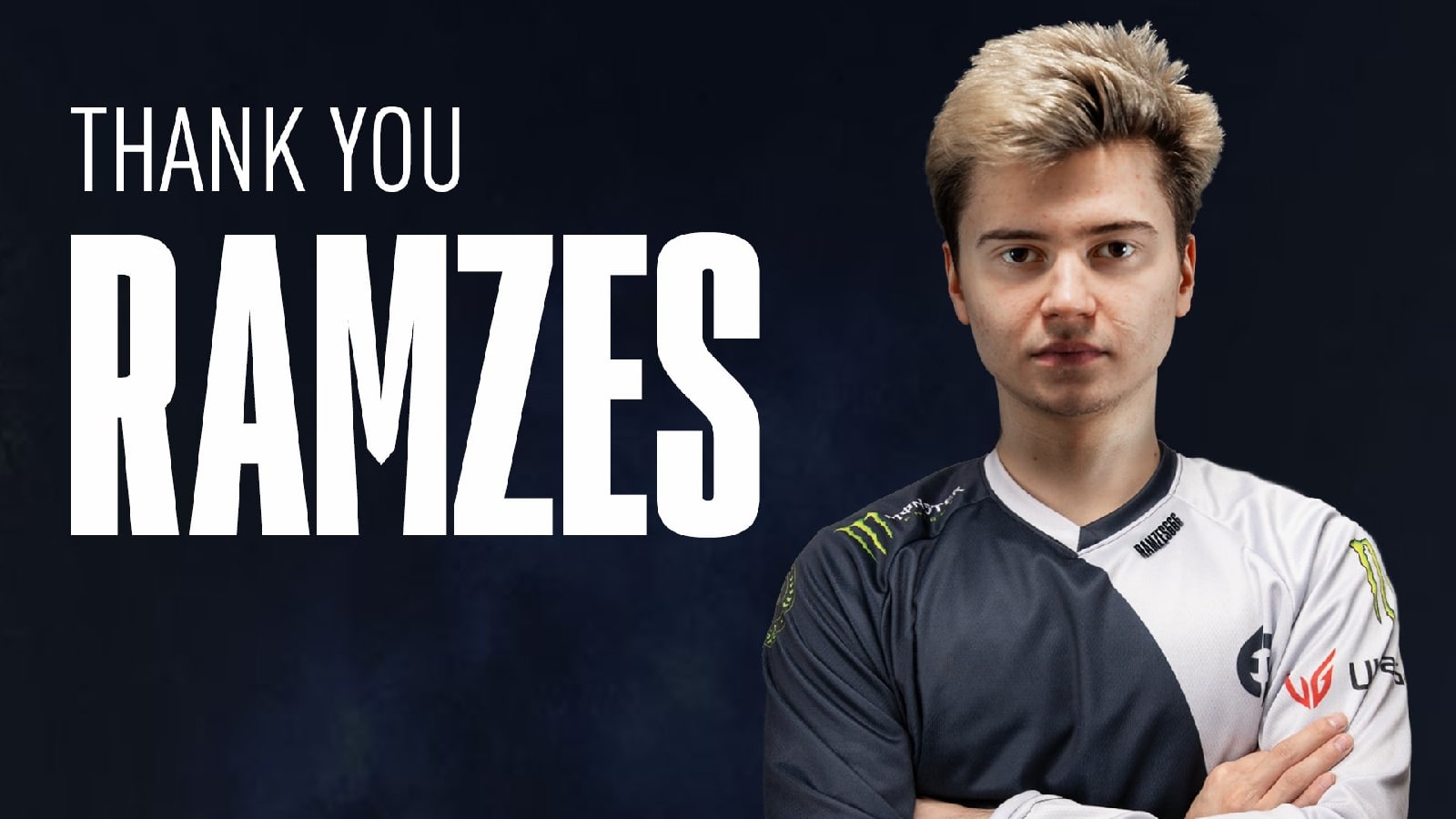 The last tournament RAMZES666 with Evil Geniuses was OMEGA League: Europe Immortal Division, where they took 5-6 places. In November, rumors began to appear about Roman's departure from EG, and a few days later the Just Error team (SumaiL, No [O] ne, RAMZES666, Zayac, Solo) was formed, they played for less than a month. 5-6 place at EPIC League Division 2 and the mix broke up.

RAMZES666 thanked Evil Geniuses coach BuLba for believing in him after The International 9.

Instead of RAMZES666, Evil Geniuses now plays iceiceice. Roman is without a team and is missing the first DPC season of this year.