RodjeR: "Thoughts were eating from the inside." Exclusive TI7 Empire

You definitely know the semi-support Natus Vincere - Vladimir RodjeR Nikoghosyan, but how much? Good question, Mrs. Marple had a great interview with RodjeR, where we can get to know his family, learn all about the beginning of his career, interesting exclusive moments about Team Empire teammates and the transition to NAVI in 2017. 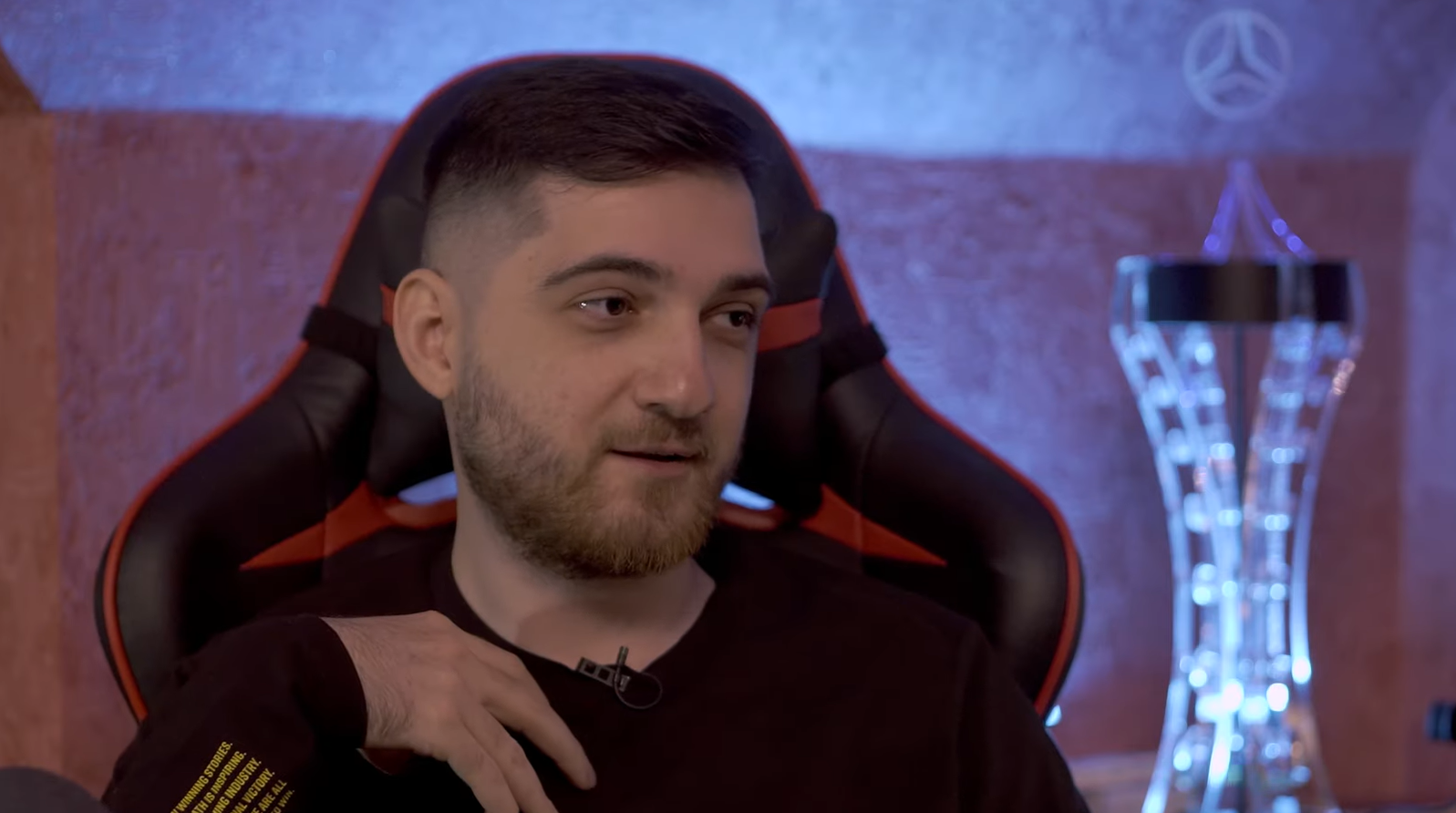 In 2012, Vova had 5 accounts with Dota 2 keys, he sold 4 to his classmates, including Akbar SoNNeikO Butaev. Then they formed a team together. RodjeR started playing with the Semi-Pro series in the mid lane. Money there were 300-400$, for a long time in the middle Vova did not succeed. There were thoughts that Dota 2 was not his.

RodjeR: "It was hard," thoughts were eating from the inside ", you are looking, you want to play Inta, a good team - faith in yourself was lost"

RodjeR worked part-time with his uncle in a barbecue, from which he got high, tried to feed people and brought pleasure that people left happy.

He changed his role by accident, he was invited to play somewhere and was told: "support", RodjeR first played in full support, he liked it, it was comfortable and he began to look at the game differently. Self-confidence appeared! I saw my friends once every six months for 2-3 years.

The defeat in the final of the DAC qualifiers was almost to tears, where Effect lost to Team Empire, where the Imperials took Bruda to the last pick against Drow Ranger. We got drunk together and "got rid of the worries."

- He get into Team Empire because KingR couldn't play Disraptor. RodjeR tested in the Empire and they took this hero for him.
- He came to a team where three players were in a mute: fn, Ghostik and Chappie.
- At that time, Team Empire was a strong top-2 of such a squad in the CIS and qualified for The International.
- Chappie comes and says: "I don't want to go to The International", "I don't play well, I can't go to The International". The organization hired a psychologist. Chappie: "I am shit in the game, I run on Vengerful Spirit - I can't do anything."
- fn said that Chappie deserves to play Inta, but the carry didn't want to.
- Resolut1on came instead of Chappie and the team believed in him.

RodjeR dreamed of visiting Seattle, and after The International 2017 he realized that if Resolut1on does not stay in Team Empire, then there is nothing to do there.

RodjeR first wrote to Akbar SoNNeikO to understand the future plans of their line-up. The Team Empire organization learned about this from the NAVI management. After some time, he joined Natus Vincere, and then gradually began to get acquainted with Virtus.pro players

Expect the second part, where there will be more information about RodjeR's transfer to Virtus.pro!