RodjeR on the situation with VP: "We have not been one"

The promised second part of the most interesting view with Vladimir RodjeR Nikoghosyan, where he talks in more detail about the situation with Virtus.pro.

RodjeR flew to Russia, thought that he and VP would immediately go to training at the bootcamp, but they went to rest. Vova was a little shocked.

Vega Squadron were significantly weaker than Virtus.pro according to RodjeR, but the first two CW ended up without any idea on the part of VP. Vova had a shock, and he began to look for a problem in himself, but then Aleksey Solo Berezin told him that they would start playing seriously and would win. After that Virtus.pro played about 60 CW games and did not lose a single one. It was preparation for ESL One: Katowice. RodjeR: "It's another matter. This is how it should be continued." At that championship, Vova received a Mercedes, as he became the best player.

Solo is an unreal captain, he called super smokes, every move worked. All the players had maximum confidence in him. The best performers were in all positions. While the tournaments are going on, Virtus.pro can win every championship.

There was a lot of disagreement before The International 2018, everything depended on the lines. RodjeR started to play badly and was under pressure due to the minimum number of mistakes. "Every mistake hits even harder," "It was very uncomfortable to play that Internation."

RODJER: "THOUGHTS GOT INSIDE." CAREER START AND EXCLUSIVE ABOUT EMPIRE

At ESL One: Hamburg 2018 there were already "first bells", RodjeR played there disgusting. Solo has always been for RodjeR.

The Kuala Lumpur Major was the tournament where RAMZES wanted to kick RodjeR. 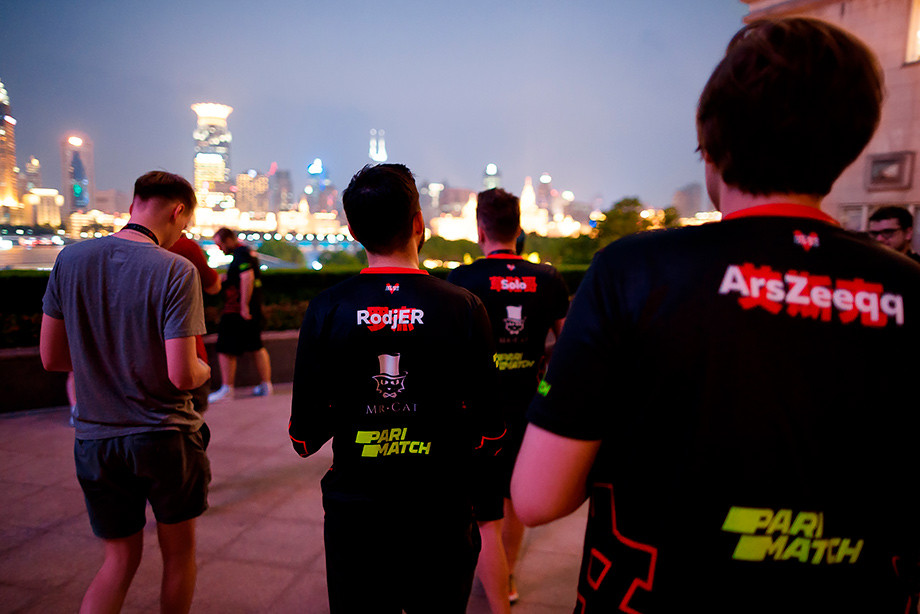 The International 2019 - the destruction of Virtus.pro

RodjeR: "We were no longer one - for a long time"

- There are a lot of opinions in the team, RodjeR and 9pasha remained on the sidelines. They were in the majority.

- Fucked up with what was happening. It was uncomfortable to play, preparations for The International 2019 - everyone understood where this was going.

RodjeR: "We hoped only for some kind of miracle, luck and magic in general. For someone to pray for us and this would happen. Everyone understood that nothing could be changed."

- Solo does not want ArsZeeq to be in the team, Arseniy feels it and offered to leave
- RAMZES666 on the captain feels like things are going badly.
- No[O]ne looks at all this and fucks, says: "I win every mid for you, how can you not agree".

RodjeR: "On Ti9, no one would have saved our team, only we ourselves could"

Virtus.pro took the 9-12th place at The International 2019 and the roster was disbanded, Vladimir RodjeR Nikogosyan and Roman RAMZES666 Kushnarev left the team.