Review by uWatch. Substitutions in FURIA and degster in Sprout

Lucas honda Cano will join FURIA Esports and play at BLAST Premier: Global Final 2020. In the roster, he will replace Junior, who recently became a Fury's player, but has problems with documents. FURIA is planning to host a bootcamp in Serbia. 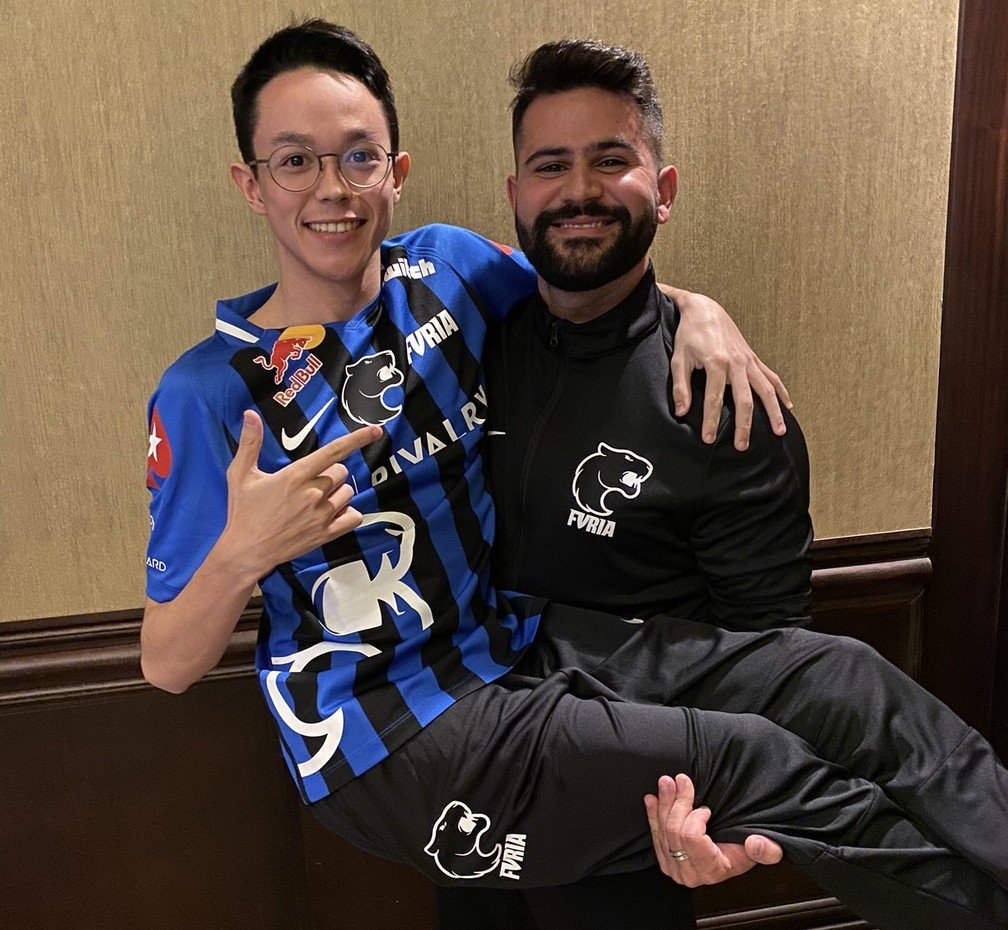 honda is known for his performances for the FURIA Academy, before that KSCERATO, VINI and AbleJ were promoted to the main roster.

FURIA Esports will begin their journey to BLAST Premier: Global Final 2020 with a match against G2 Esports on January 19 at 19:30 CET.

degster will perform with Sprout at ESL Meisterschaft Autumn 2020 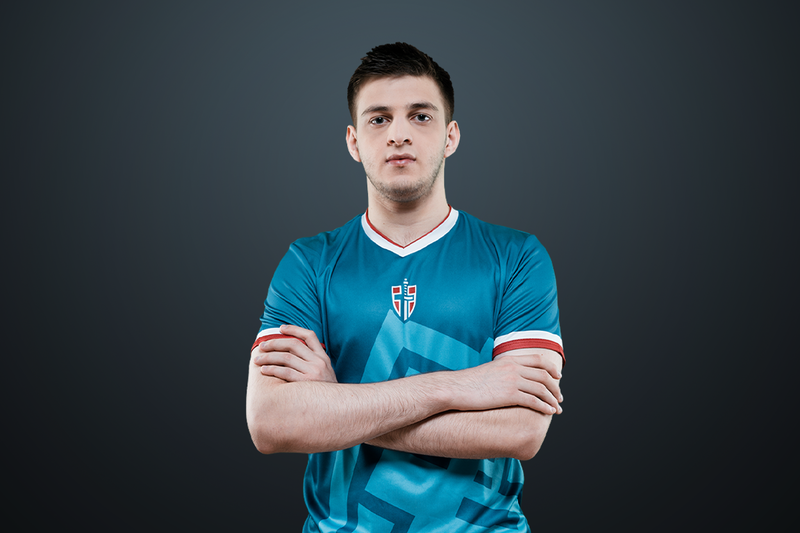 Sprout will not be able to compete at ESL Meisterschaft Autumn 2020 with their full roster. kressy and slaxz played with another team in the same championship. Instead, degster and dycha will play for Octopus.

We will remind, on January 11, Espada announced the dissolution of its roster, and sent two players: patsi and degster on a transfer.

degster on his VK page said that for him playing in an English-speaking team for the first time and he already had a new team, the announcement of which will take place just around the corner.