Two EPIC League Season 3 divisions ended, Vikin.gg celebrated victory in the first, and PuckChamp were the strongest in the second.

Vikin.gg outplayed HellRaisers, Brame in the playoffs, but lost to Team Spirit, and then defeated High Coast Esports and took revenge against Team Spirit in the grand final with a score of 3:1. 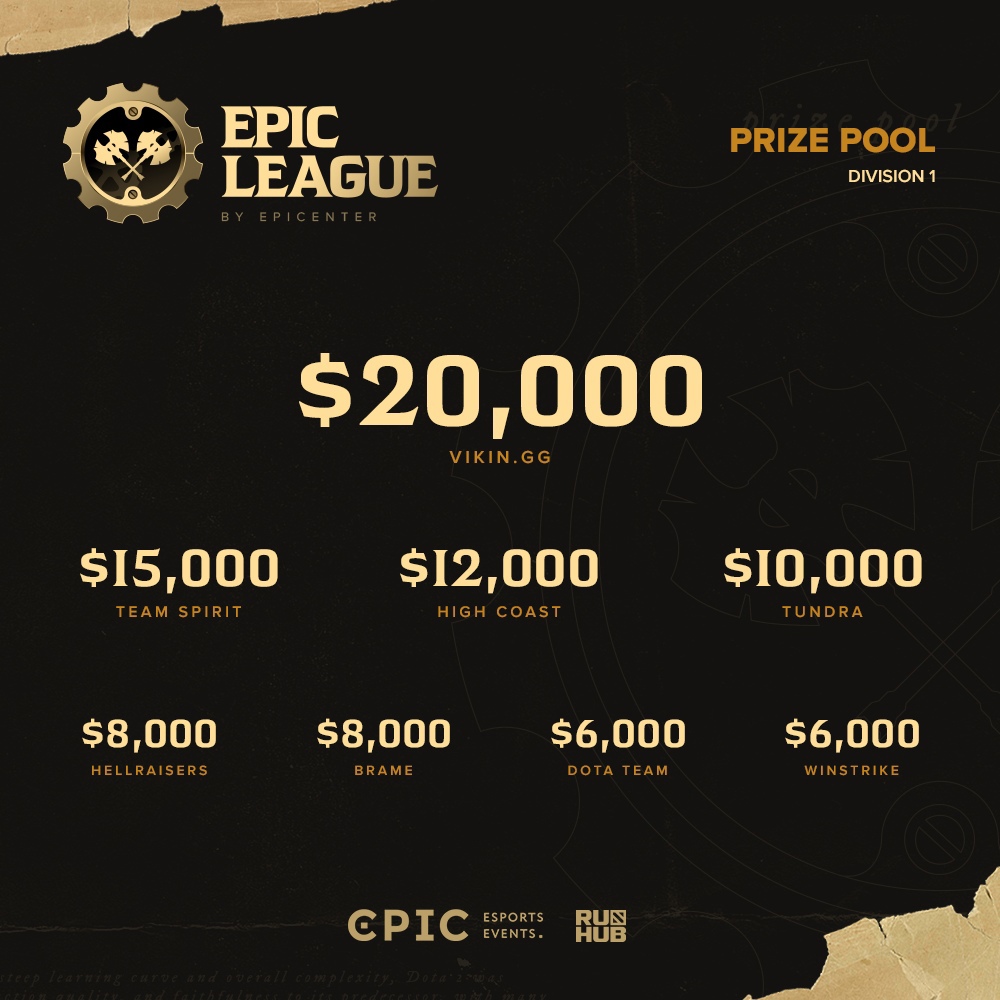 On their way to the championship, PuckChamp defeated the Hellbear Smashers with a technical defeat, then turned out to be stronger than Team Unique and beat Prosti Esli twice by 2:0.