Christopher dexter Nong is the new in-game leader for mousesports. The club decided to make drastic changes, first chrisJ left their roster, Karrigan and ropz are also planning to leave.

Before joining mousesports, dexter played for Renegades under his leadership, the roster achieved significant results in its region. 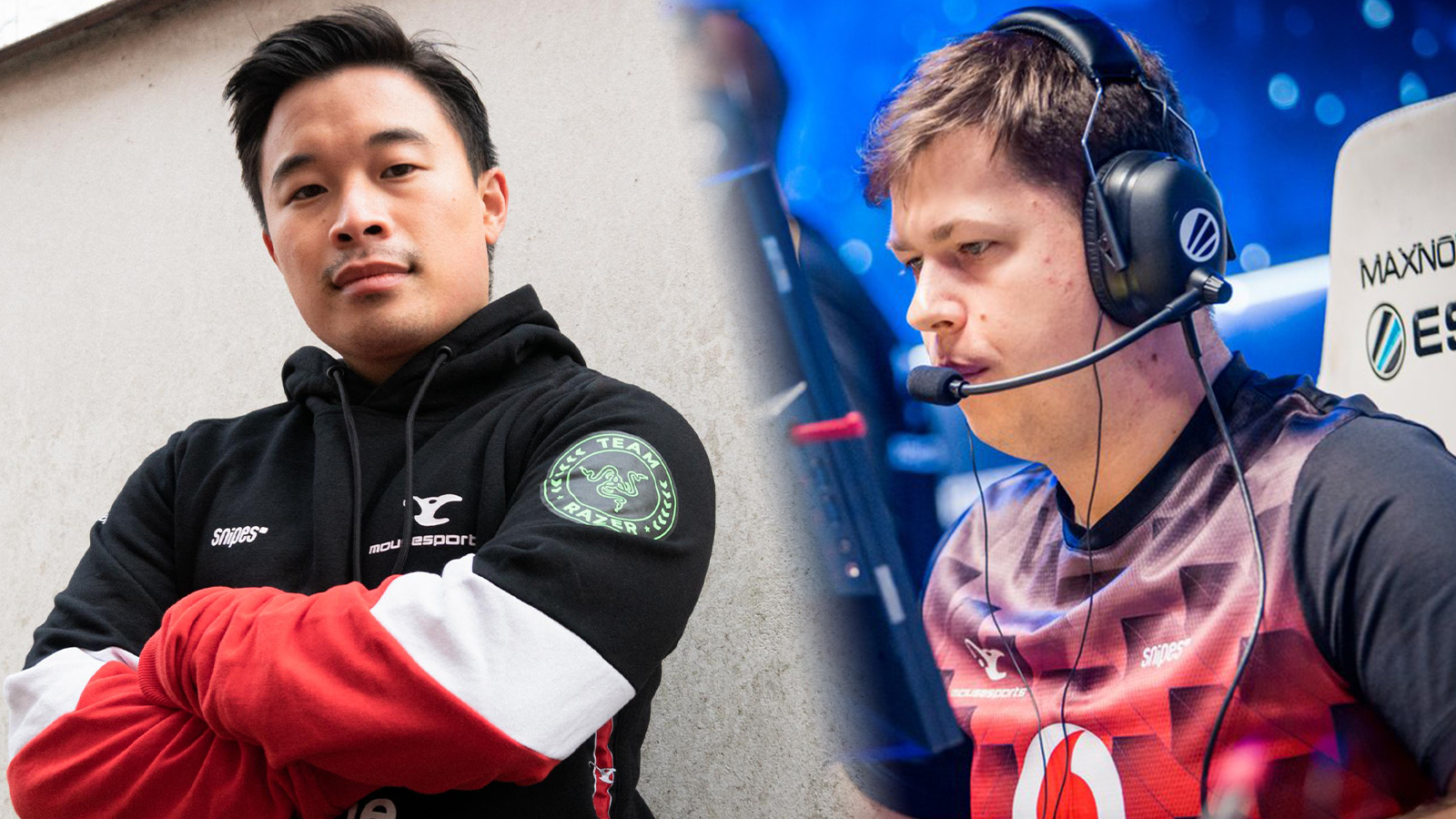 Christopher will replace Finn Karrigan Andersen, who is due to move to FaZe Clan. Rumors about this appeared in November.

Together with dexter, Danish coach mithR also joined mousesports. They worked together at Renegades. It has not yet been announced who will replace the Australian in the Renegades.

On February 16, teams mousesports and Renegades will play in the first stage of the Play-in to IEM: Katowice 2021, the match is scheduled at 13:30 CET. Do not miss!