The long-awaited patch 7.28 has been released, the update is called "Mistwoods". In this update, a new hero has appeared and it is about him that will be discussed in our news. 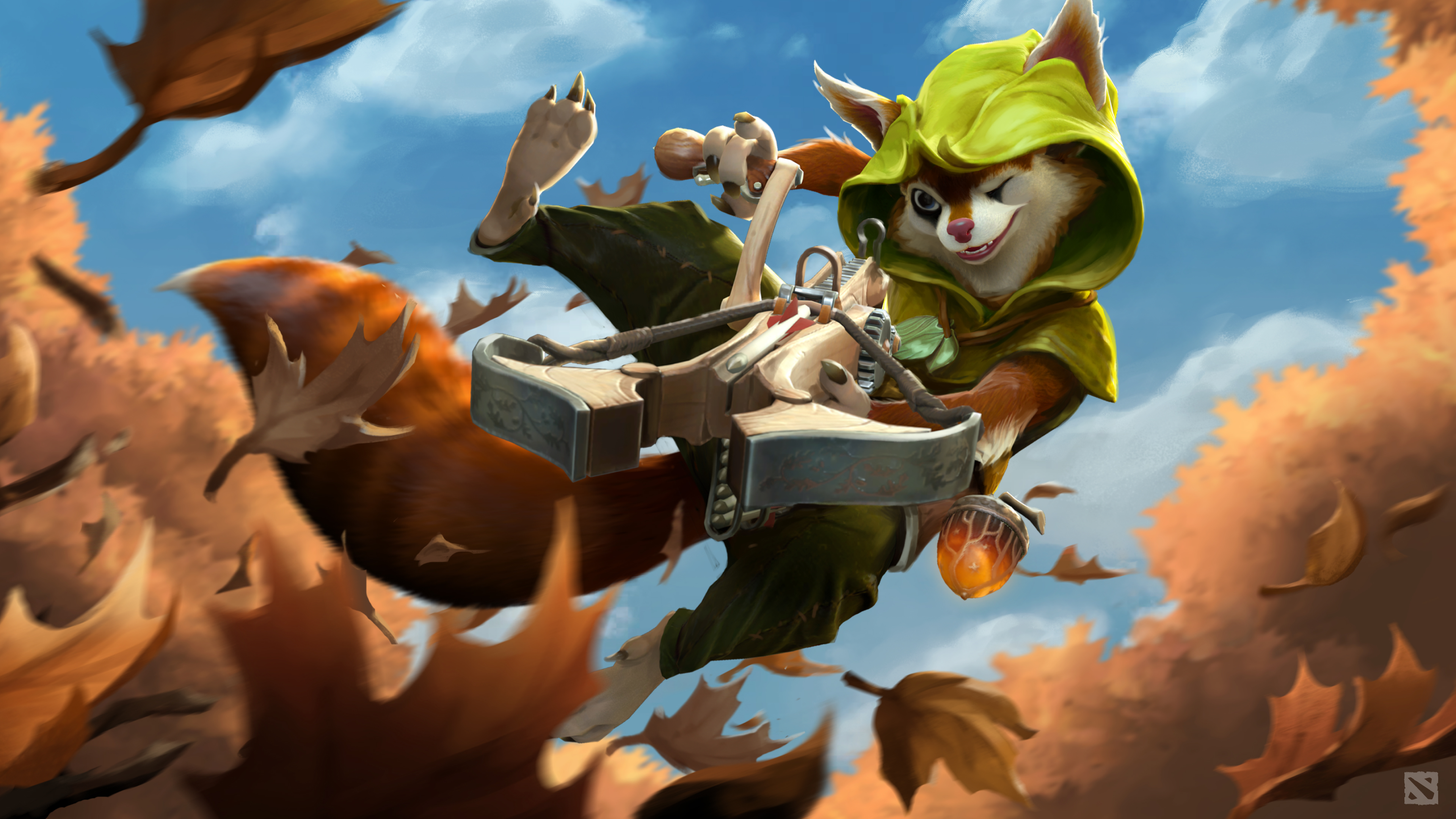 Hoodwink has 4 abilities, presumably he will be taken as a five, four and can be tested in the center. In the near future we will try to play a lot on this hero and tell the intricacies of playing this character.

He has 4 abilities in total:

1) Acorn Shot - the hero shoots an acorn at the selected enemy, which bounces at the nearest creatures, slows down and deals additional damage. You can also click on any point and a tree will appear there, but there will be no rebound. Witch Doctor's Paralyzing Cask counterpart.

2) Bluwhack - the hero throws a trap net at enemy characters and if they are near a tree, they will be pulled to it, and also lose sight for the duration of the stun. Windranger's Shackleshot counterpart. 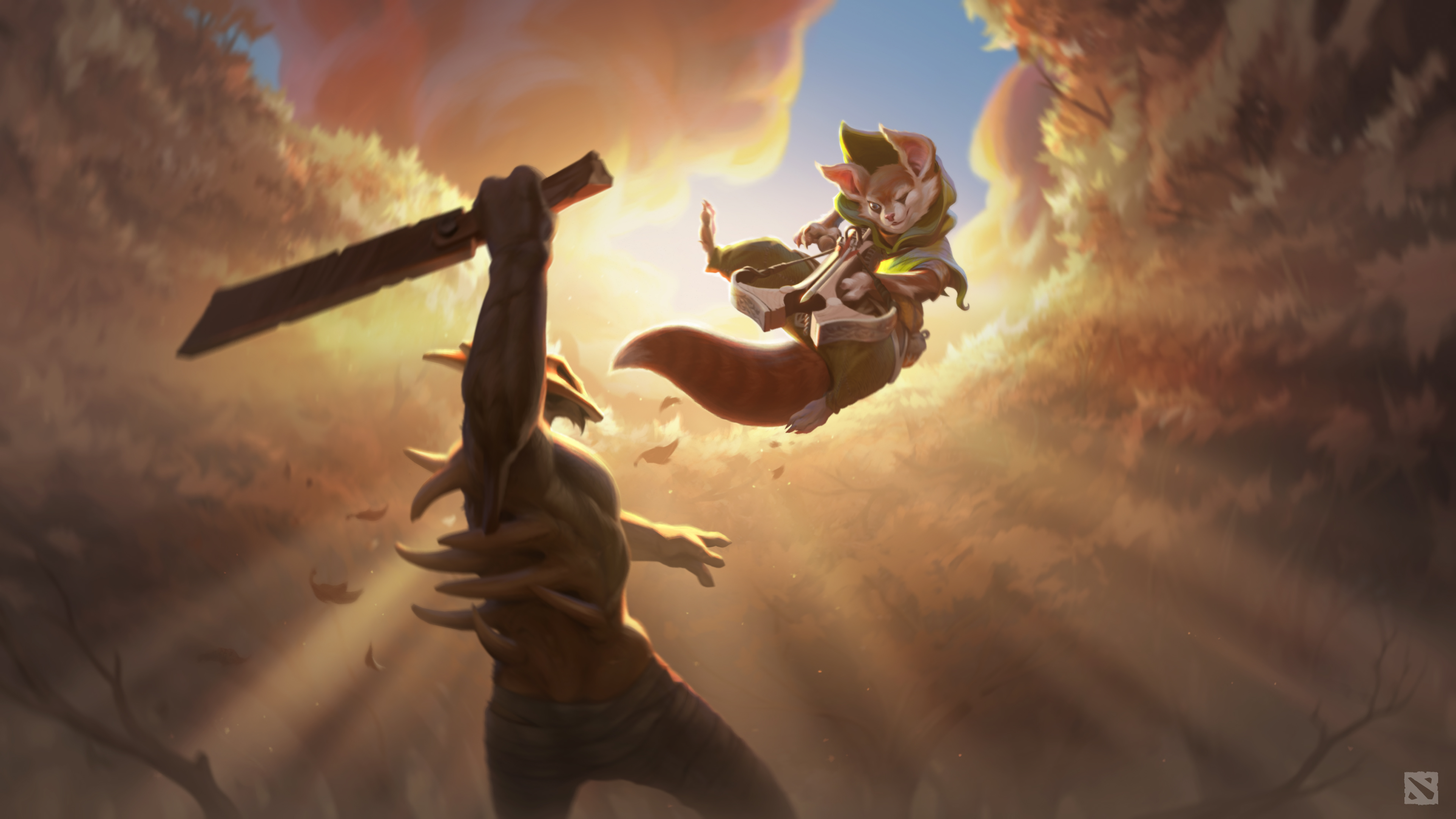 3) Scurry - the hero has the ability to avoid an attack, being with trees, his movement speed increases and allows him to pass through creatures. Windrun counterpart for Windranger.

4) Sharpshooter - the hero prepares a fatal shot from his crossbow, he deals huge damage to the enemy character, slows him down and imposes exhaustion. The damage and duration of the effect depend on how long it charges the spell. An analogue of Assassinate for Sniper or Powershot for Windranger.

We will try to release news about new items in the near future, and also briefly go through the fixes of the heroes.