New economics for overtime on BLAST

At the BLAST Premier Spring Groups 2021 tournament, in the NIP vs BIG match, an innovation from tournament operator BLAST was spotted.

The first map was Overpass, which was played with overtime. As the first series of extra rounds began, it was apparent that the economics were different than what we had seen before. All due to the fact that now during the extra rounds, tournaments in the BLAST series will give away $12,500 at the very beginning. 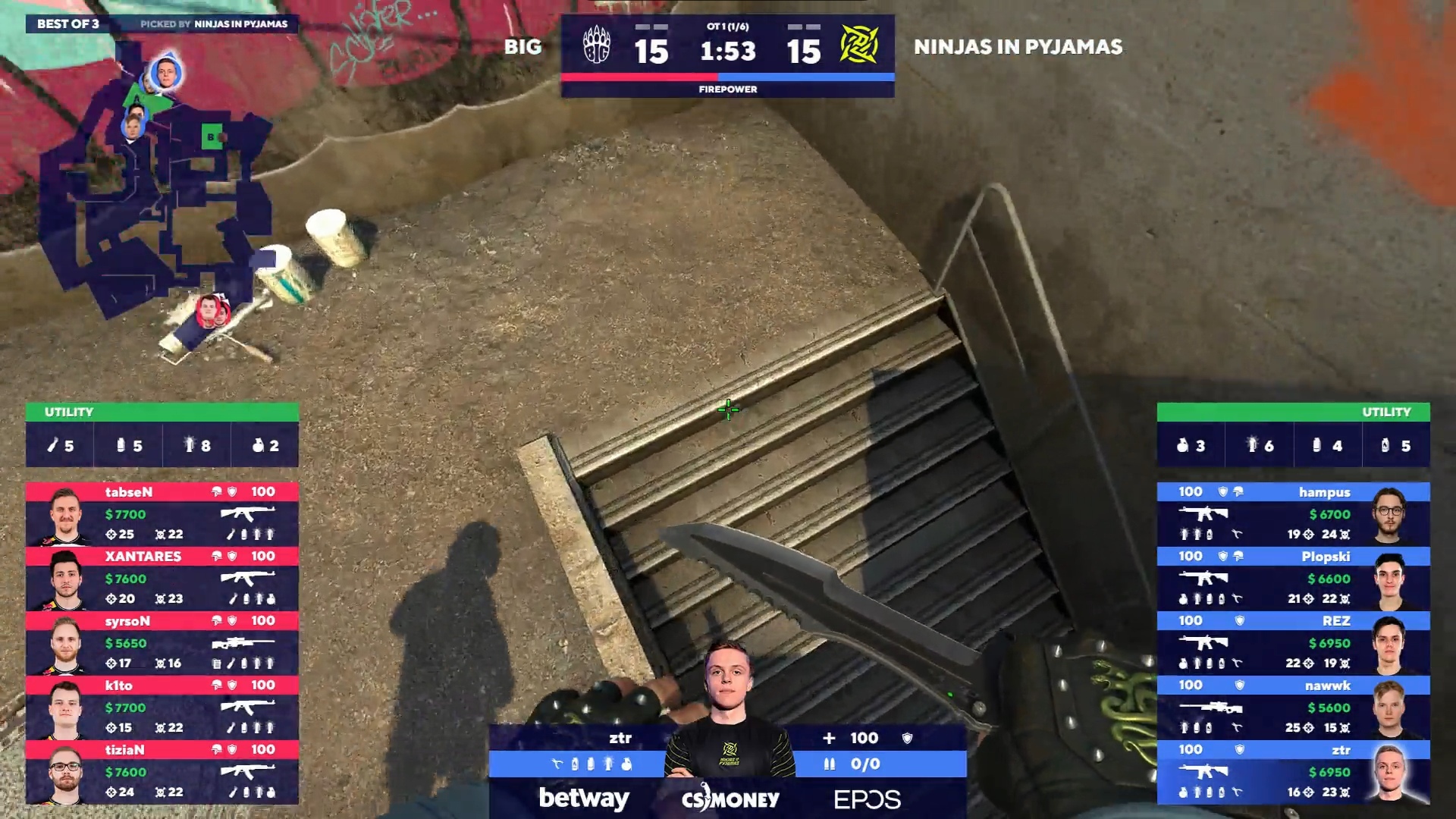 It is interesting that the tournament operator has not yet made an official statement about this update.

Danish analyst and commentator Jacob Pimp Winneche had time to comment on this sudden update:

I love to see that BLAST have implemented $12.500 as start money in their overtimes.

You can't abuse the $16.000 to buy 2x AWP every round, with no punishment for losing. Nor do you end up with pistols in the 3rd OT round.
Teams gave their feedback, and agreed. I like it a lot. 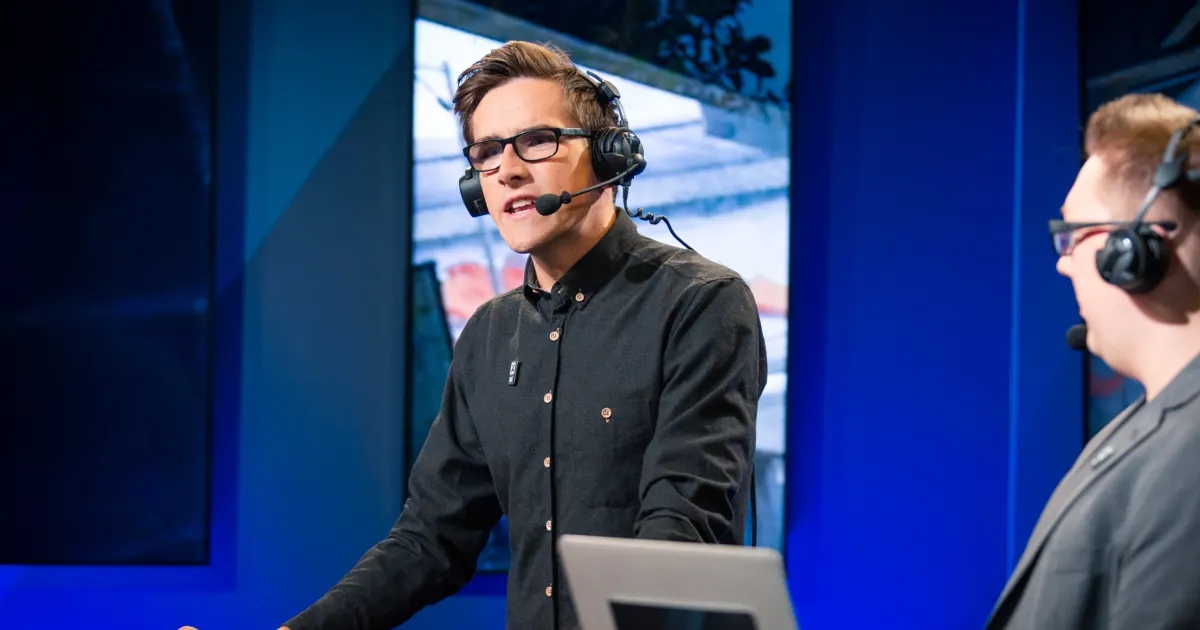 BLAST implemented an interesting idea, now teams will have to be more careful with their economy and not to buy at the beginning of rounds SCAR-20, in order to try to kill someone with a shot. It remains to be seen how long this idea will last, because players can start complaining about all sorts of difficulties.

BLAST Premier Spring Groups 2021 takes place February 4-15. There will be a $150,000 prize pool between the teams in this tournament. You can follow this tournament on our website.