A few days ago, Riot Games published a trailer for the second episode titled “Becoming”. The video showed a new agent - Yoru. 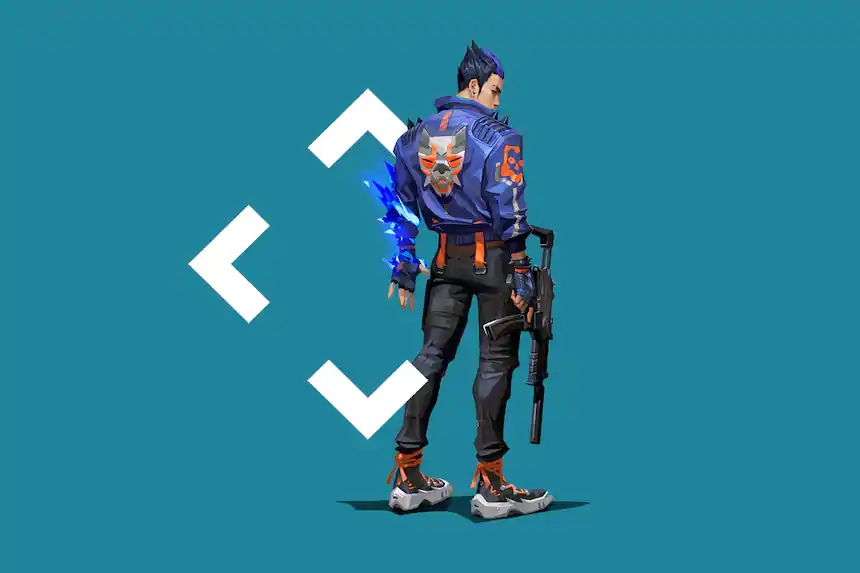 Finally, today Riot showed the hero's abilities by publishing a video demonstrating them.

According to legend, Yoru is originally from Japan.The new agent will have the following abilities:

As a reminder, Yoru will be available in Episode 2. The launch of “Becoming” will take place on January 12. Besides the new agent, Valorant has an updated Battle Pass. Many people say that the season will end on March 2.

( video for the launch of the second episode )

The players now have an interesting agent in their hands, who, if they wish, can become one of the key agents in matches. There remains only one question, how long will this character's first nerf take place.