"Money is not a problem" Dota 2 teams earnings in February

As promised, the DPC season has ended in almost all regions except China, and we are summing up the results of teams' earnings in Dota 2 in February. Not only leagues were taken into account, but also the championship Snow Sweet Snow #1, which is why Hellbear Smashers, PuckChamp and Creepwave are so unexpectedly high.

Many teams, in addition to this earnings, got a place in ONE Esports Singapore Major 2021, and the total prize pool there is $ 500,000. 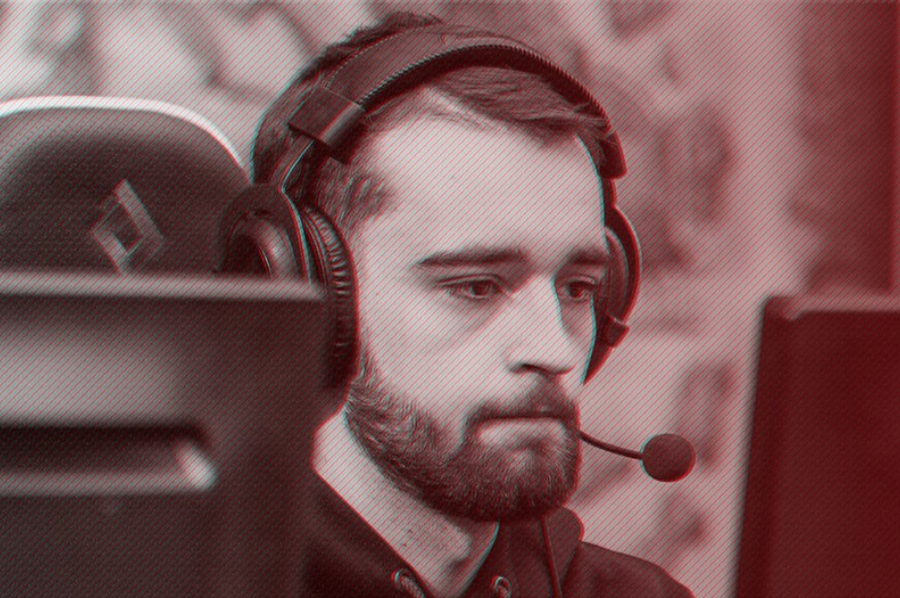 As for Dota 2, we will actively cover the championship EPIC League Season 3, follow the news and you won't miss anything!