MIBR announced two rosters - one of them is female

The Brazilian organization Made In Brazil announced the signing of two CS:GO rosters at once, one of which is female. The main roster includes 4 players from BOOM Esports. 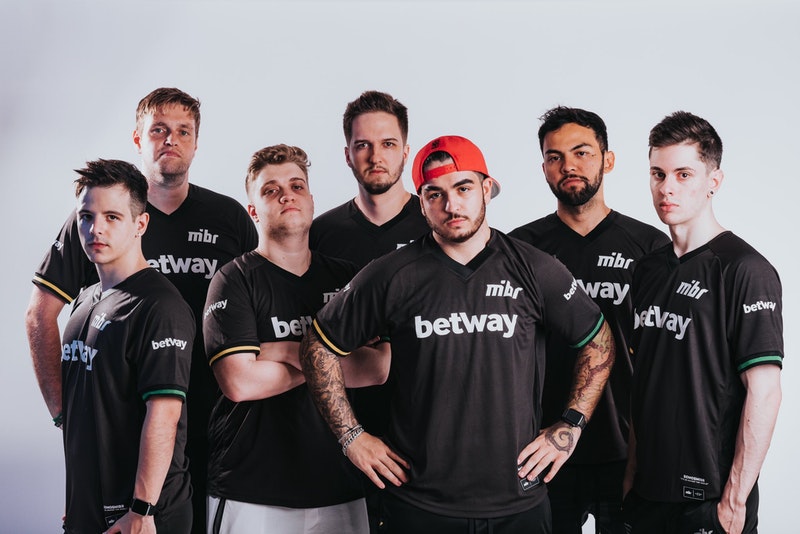 As for the female roster of MIBR, the roster was built around Bruna bizinha Marvila, who managed to participate in IEM: Katowice and WESG World Finals in 2018 and 2019, respectively, when she played for Keyd.Fe and paiN fe. 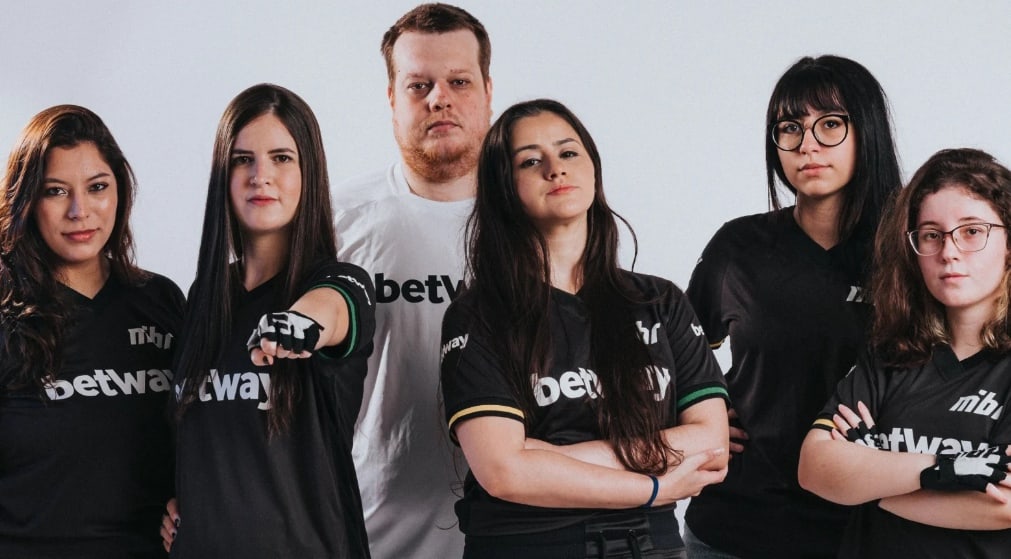 The current female MIBR roster was able to qualify for the Grrrls League. It is one of the largest women's leagues in the world with a prize pool of $35,000. The South American season starts on January 25th and will be hosted by Game XP.

The last time MIBR had a female roster was in November 2010, then in Counter Strike 1.6.

The female composition of the MIBR:

CSGO MIBR
SImilar News
Similar news not found. You can watch these news