Russian organization Trident Clan have announced that Ladislav GuardiaN Kovacs will join the team as stand-in. He will replace Mikhail tricky Krutov, who is sent to the bench. Also, two weeks after the transition to inactive, Denis seized Kostin returns to the main roster. 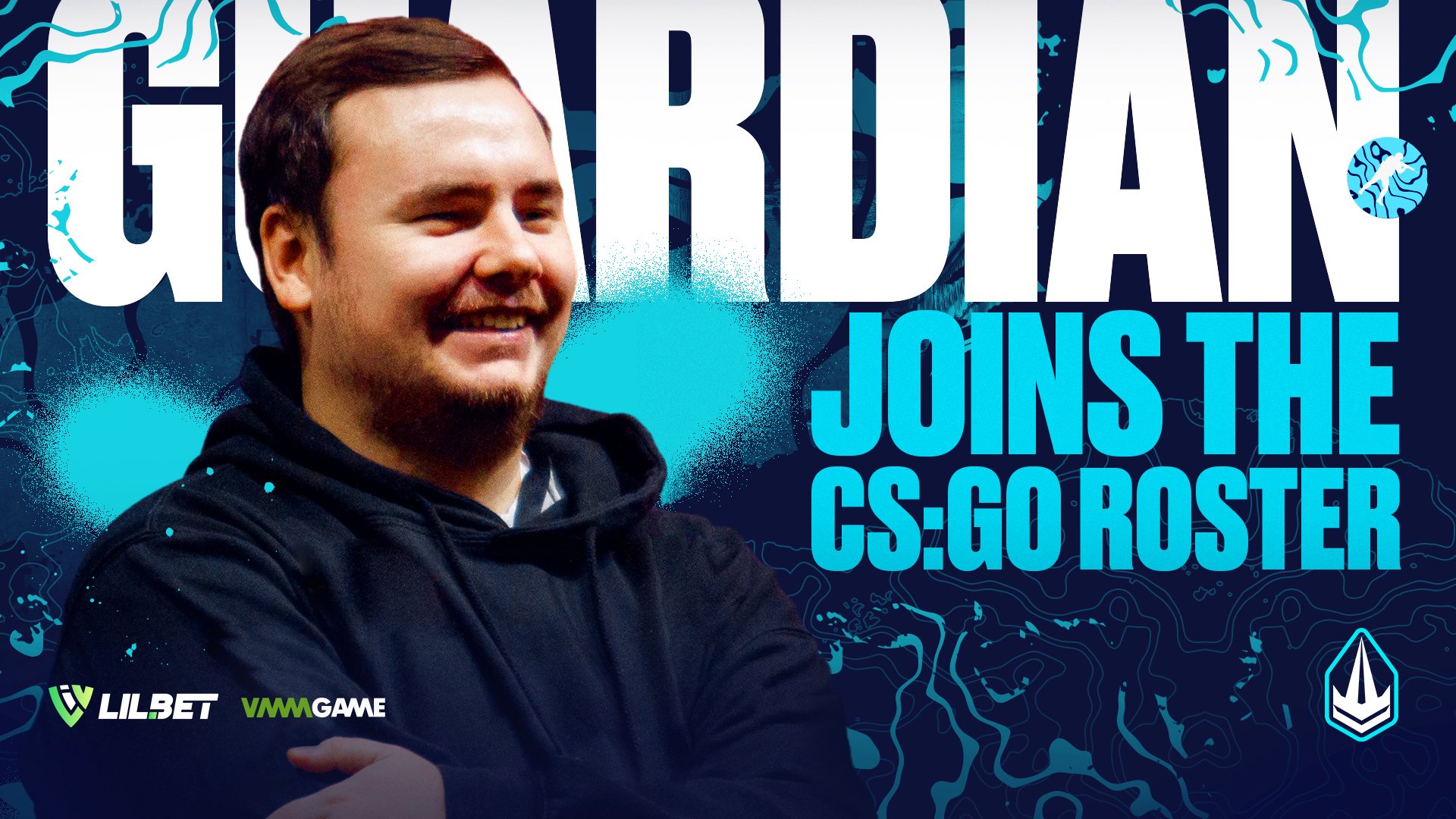 GuardiaN has joined Trident as a stand-in

GuardiaN is a legend not only in European, but also CIS Counter-Strike. Ladislav is best known for his performance for Natus Vincere, of which he has been a part for almost 4 years. He got into the legendary team by playing for Virtus.pro, where he first tried himself in the Russian-speaking line-up. In August 2017, Kovacs joined FaZe Clan and during his time with the European team, he managed to win a number of prestigious tournaments. In October 2019, after failures at FaZe Clan, Ladislav returns to his hometown club Natus Vincere. After playing for the team in only a few tournaments, he went into inactivity, never demonstrating his former individual game.

The renewed Trident Clan line-up will soon be seen at the latest open qualifiers for StarLadder CIS RMR 2021 and European Development Championship 4.